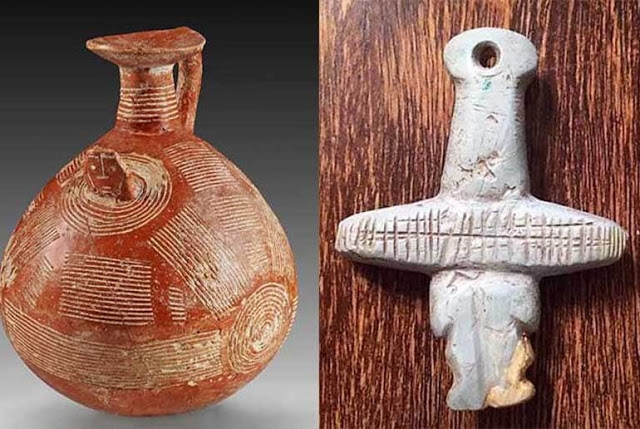 Regarding the repatriation of 100 Bronze Age antiquities

Answer of the Department of Antiquities of Cyprus

The Department of Antiquities of Cyprus has issued a press release regarding the repatriation of 100 Bronze Age antiquities to Cyprus.

“I refer to a number of recent articles published in the daily press and in particular to the articles published in Politis newspaper on December 22, 2018 titled “Το Walk of Truth επαναπατρίζει αρχαιότητες της Εποχής του Χαλκού (Walk of Truth repatriates antiquities of the Bronze Age)” and in O Fileleftheros dated December 23, 2018 titled “Απονομή Δικαιοσύνης, ο επαναπατρισμός αρχαιοτήτων (Delivering justice, the repatriation of antiquities)” and I would like the following statement to be published in the press, so as to provide an accurate account of the events related to the issue:

”The fight against illicit trafficking and the suppression of the illicit trade of Cyprus’ cultural heritage, as well as that of other peoples, is a primary objective of the Department of Antiquities. It is thus evident that, the involvement of the competent Department in dealings of this kind is inconceivable. As Mr Johnson has already stated and according to the said press reports, in recent years foreign museums cannot easily accept collections of antiquities originating from other countries, even though, these have been allegedly “legally” acquired. We have not been informed of the content of the agreement between Mr Johnson and the organization Walk of Truth, but the repatriation of the Cypriot antiquities and “the choice of the appropriate space” for their exhibition, are the exclusive responsibility of the competent authorities, that is the Department of Antiquities.”