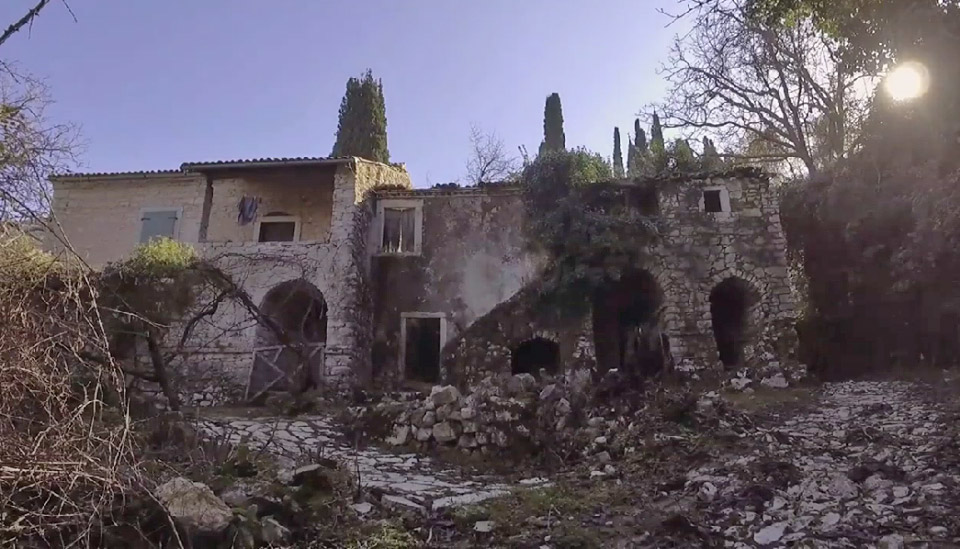 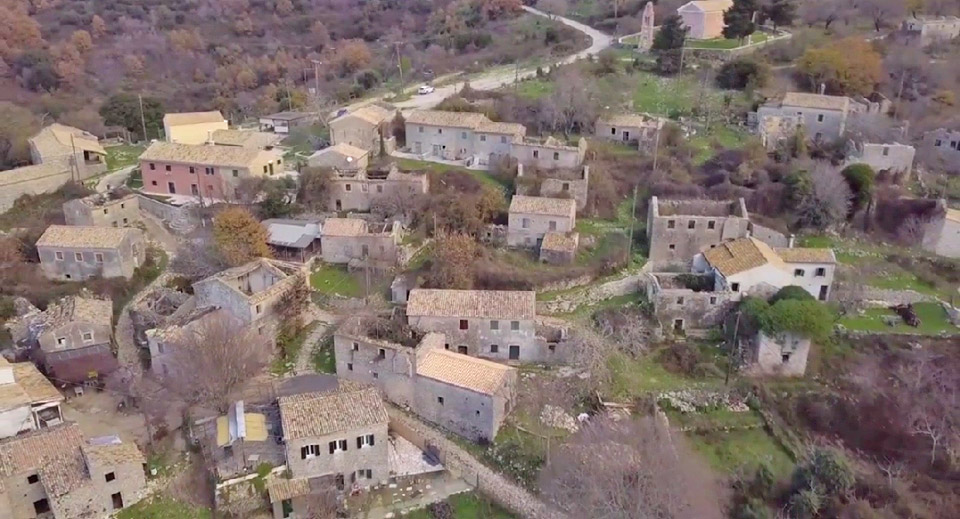 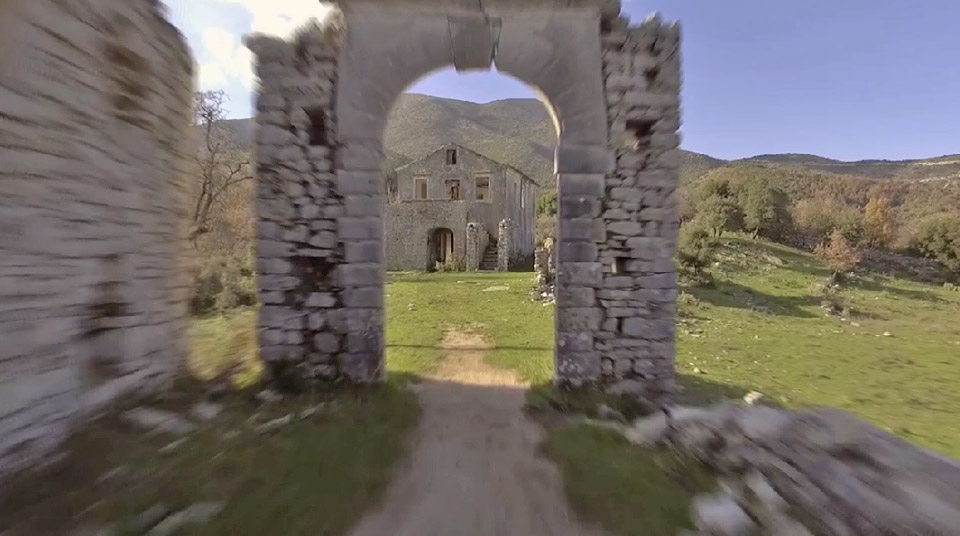 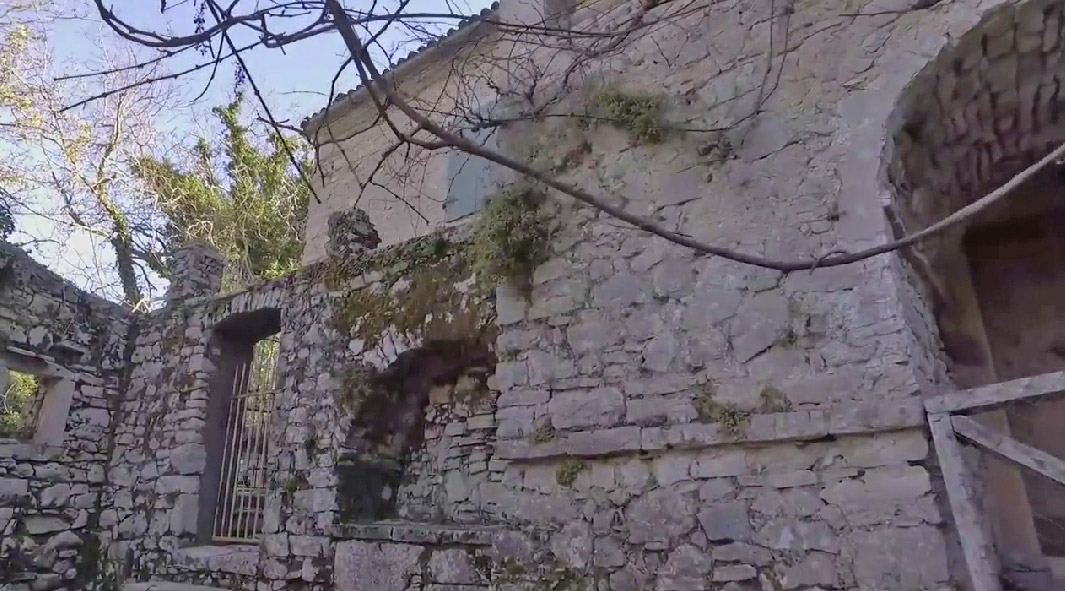 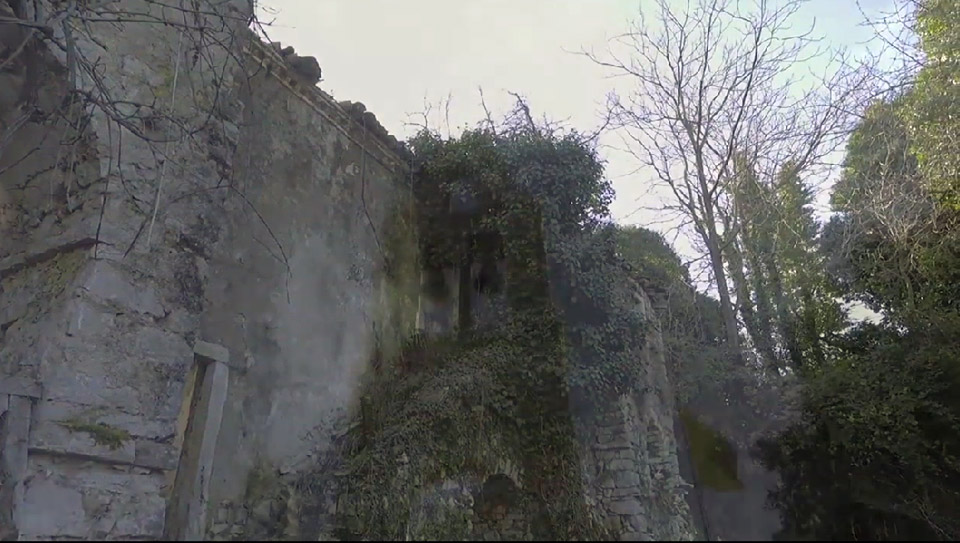 Corfu: On the ‟tracks” of past times

Stone mansions in ruins, narrow cobbled streets, half-ruined churches with silent belfries make up the landscape of Palia Perithia, forgotten in time, whose history starts around the 3rd century BC but vanishes unexpectedly after the 2nd century.

Palia Perithia is said to have got its name from the mountains that enclose it (“peri” means around, and “thea” means view) and later on from the eight churches that protected it on the perimeter (“theia” means divine). It is at an altitude of 440 metres, to the northeast of the island, ‟nailed” to the slopes of the Pantokrator Mountain.

It is the oldest village in Corfu, built in pre-Christian times by a handful of inhabitants who were searching for a safe ‟corner” to escape the various tsunami that were ‟buffeting” the island. Its population increased when people from other parts of Corfu, wishing to escape pirate raids, sought refuge in Perithia protected by all the mountains surrounding it.

Palia Perithia was the first seat of the municipality of Kassopaia. Between 1866 and 1912 it was the seat of the island’s northern region. Its population reached 1,100 people but with the passage of time the village was abandoned, its inhabitants moved, leaving the mountains behind and settled by the sea with the beaches gaining all the wealth and prestige.

The approximately 130 stone mansions—some of which retain their stone ‟skeletons”—are still ‟gems” of Venetian architecture. Even today, the belfry of St Jacob the Persian, a unique religious monument, stands proudly at the entrance of the village.

The region combines natural beauty with unique architectural wealth which attracts hundreds of tourists each year, mainly in the summer months, so as to be photographed on the ‟tracks” of past times.

In winter, human voices are rarely heard in the deserted village, the only visitors being farmers passing through.

Since 1980, Palia Perithia has been declared by Ministerial decree ‟a beauty spot and an architectural ensemble in need of State Protection because it contains a unique residential complex of 130 houses of Venetian architecture as well as small churches with rare wall paintings”. In 1996, by decree of the Ministry of Culture it was declared a ‟listed historical monument”.

Palia Perithia may have been abandoned by the people of Corfu, but today it features on many pages of Greek and foreign magazines that rank it among the most attractive destinations not only in Greece but Europe as well.