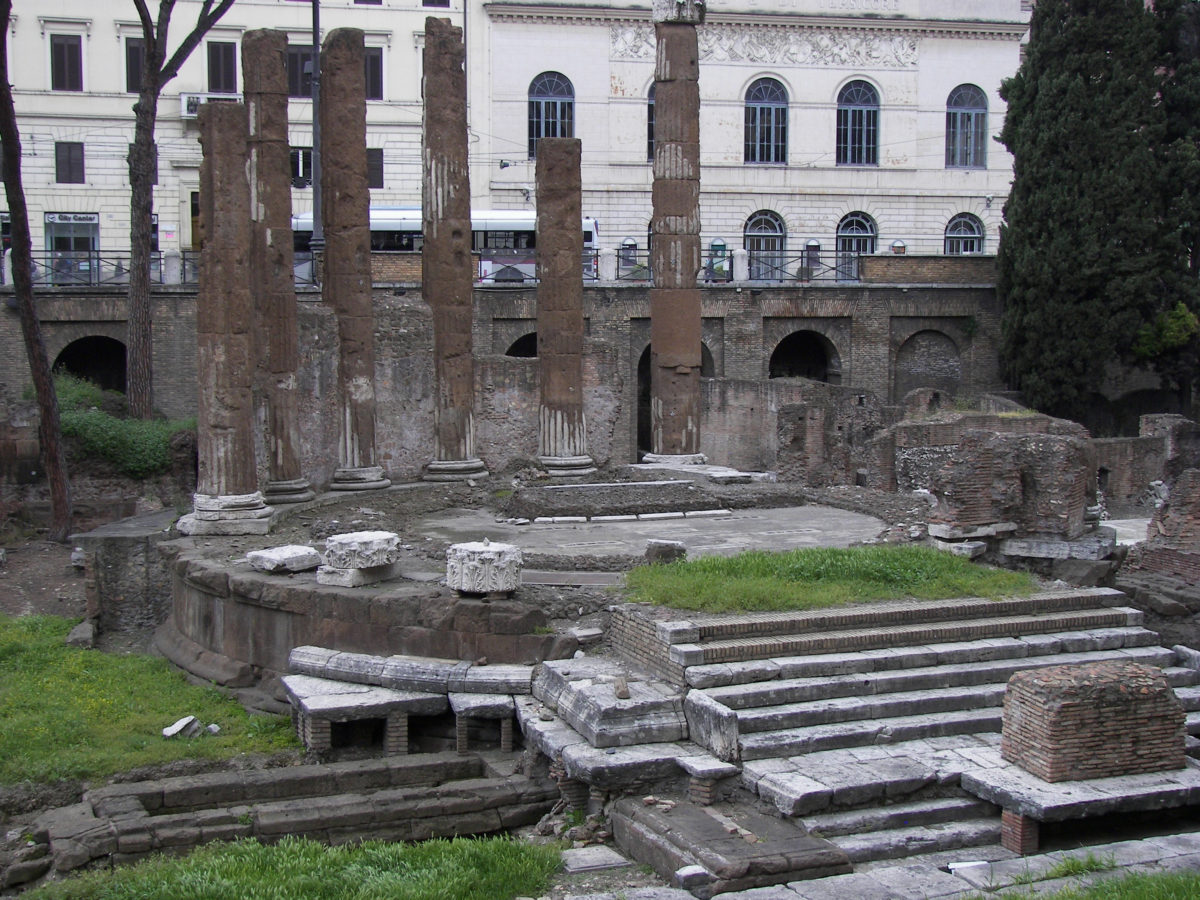 Donation made by house of Bulgari to protect an archaeological site

In the heart of Rome

The jewelry house of Bulgari is once again undertaking to restore a Roman landmark in Italy.

The Italian jewelry firm which has its seat in Rome, will donate €500,000 to develop the archaeological site in the district of Largo di Torre Argentina which will become accessible for the first time to the locals and to tourists.

Bulgari has already donated €485,594 for the restoration of the Spanish Steps following an agreement signed in 2014.

‟We are very proud of this new donation to the Eternal City. After restoring the Spanish Steps which have always been a meeting point for the inhabitants of Rome and for tourists, we shall support a district that was at the centre of the ancient capital’s social and cultural life”, said Jean-Christophe Babin, Bulgari’s chief executive.

‟At last visitors will be able to admire beautiful and significant finds from close up, in a square surrounded by renaissance and medieval buildings. This is of a cultural breadth that only a city such as Rome can offer the world”, he pointed out.

By 2021 a new entrance will have been made, access by elevator and new pedestrian walks round the archaeological site allowing the district to be safely visited along with the museum and other building facilities.

The Holy Area, as it is called, is the largest complex from the time of the Roman Republic. It includes the remains of four Roman temples from the 4th to the 2nd century BC, as well as the place in the Theatre of Pompey (Curia Pompeia) where Julius Caesar was assassinated on March 15 (the Ides of March) 44 BC.

‟Rome, the capital city of history and life of today, will be able to once more enjoy one of the most popular archaeological sites in its centre, thanks to Bulgari” said Rome’s mayor Virginia Raggi, adding that the aim is to improve access to the city’s cultural spots.