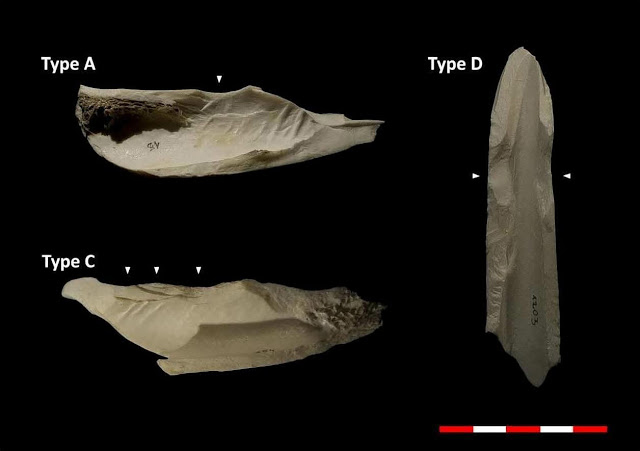 Artificial intelligence for the study of sites

An experimental study led by researcher Abel Moclán, from the Centro Nacional de Investigación sobre la Evolución Humana (CENIEH), has just been published in the Archaeological and Anthropological Sciences journal, which proposes a new method to understand how the faunal assemblages were generated in archaeological sites, and how they could have interacted with groups of humans and carnivores in the places they occupied.

This new method involves the use of artificial intelligence and machine learning algorithms to decipher whether faunal assemblages were generated by hominids or carnivores, specifically hyenas and/or wolves. “Thanks to this method, we can discern among the acting agents with a certainty of over 95%,” says Abel Moclán.

To carry out this study, bone fractures have been analyzed in order to interpret whether they were fractured by human groups to consume the bone marrow, or if, on the contrary, the carnivores fractured the bones when trying to access this same resource.

This method can be used as a starting point in Taphonomy when analyzing remains in sites whose preservation does not allow distinguishing who accumulated the assemblages through the analysis of the cut or tooth marks left on the surface of the bones.

“The future of Taphonomy involves using increasingly powerful statistical tools, like the ones we use here,” says Abel Moclán.