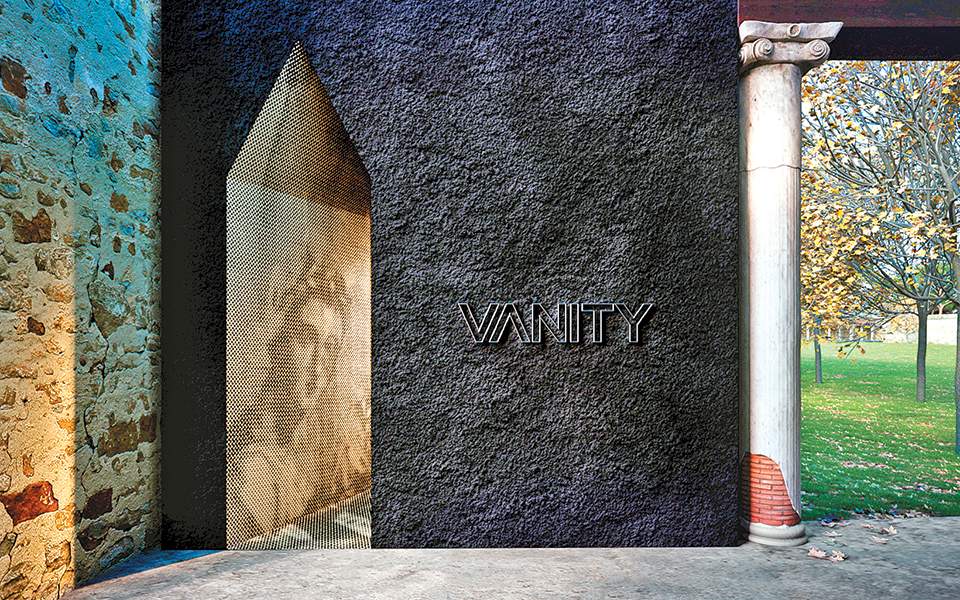 From Pompeii to the Cyclades via… a gold thread

Delos was one of the most important Mediterranean ports of the 2nd century BC often welcoming merchants from Naples, Campania and Pompeii. In the next few days, a different journey begins; this time in the opposite direction, from the Ephorate of Antiquities of the Cyclades to the Pompeii Archaeological Park, for the “sequel” to Vanity, the exhibition of ancient jewellery; only now Cycladic jewellery will encounter that of the Romans.

Following the positive opinion formed by the Central Archaeological Council, some 200 ancient pieces of jewellery previously displayed at the Vanity exhibition on Mykonos and some from the National Archaeological Museum will travel to Pompeii to be exhibited at the impressive Palaestra, in an architectural composition by Stelios Kois symbolizing the ancient settlement. A total of 350 vanity treasures, dating from the Late Bronze Age to the Late Hellenistic period, will be presented at the new exhibition Vanity: From the Cyclades to Pompeii.

“The exhibition is the result of the memorandum of cooperation we have signed with director of Pompeii Archaeological Park Massimo Osanna and it is the first of a series of joint ventures in many research fields,” says director of the Ephorate of Antiquities of the Cyclades Dimitris Athanasoulis, who for the past few months has been a member of the Pompeii Scientific Council. The cooperation between the two services started with exchanges of scientific personnel and will continue after the exhibition with research, conservation and rehabilitation projects on Delos and Rheneia, the sharing of expertise, as well as further profile raising activities such as the major exhibition in Rome of the Volcano Cities.

The particular texture and colour of volcanic rock are one of the features introduced by the distinguished architect Stelios Kois in the morphology of the constructions that enhance the exhibits. The exhibition is organized in the impressive semi-open air corridor of the Palaestra and the architect’s main concept was to create a space reminiscent of Pompeii. “We had absolute freedom in our designs and so this time we chose to see Vanity through the eyes of Roman culture and Pompeii itself. We took the archetypal house that existed in the city and repeated it, creating our own village where the exhibits will be hosted”, says Mr. Kois

In the colours of lava

The material of the “houses” will be reminiscent of volcanic ash. The public will be able to tour the exhibition by two routes (left and right) and approaching the center of the exhibition, it will see the small houses change from black and white to the colours of lava. The jewellery “houses” will be decorated with enlarged frescoes depicting scenes from antiquity, the figures of which will be distinguishable from a distance while in close proximity,- when viewing the exhibits –  they will “disappear” and become part of the background. The glamour of the ancient jewellery will be enhanced by special lighting designed by Eleftheria Deco.

The exhibition Vanity:  Stories of jewellery from the Cyclades was mounted in 2016 and was the first major temporary exhibition of the Myconos Archaeological Museum that traveled to museums in the Cyclades. After Pompeii, the Cycladic jewellery will be exhibited in China at the museum of the city of Guangzhou

Vanity: Stories of jewellery from the Cyclades from April 30 at the Pompeii Archaeological Park.

NOTES
1. Article by Sakis Ioannidis in "Kathimerini" translated from Greek into English by Archaeology Newsroom http://www.kathimerini.gr/1015943/gallery/politismos/eikastika/pomphia---kyklades-me-xrysh-klwsth