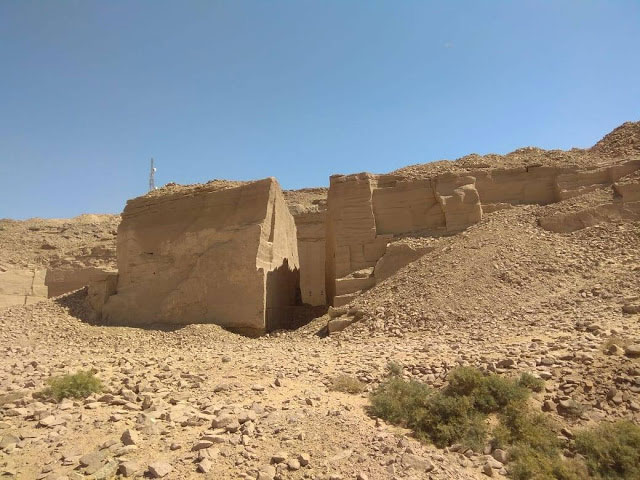 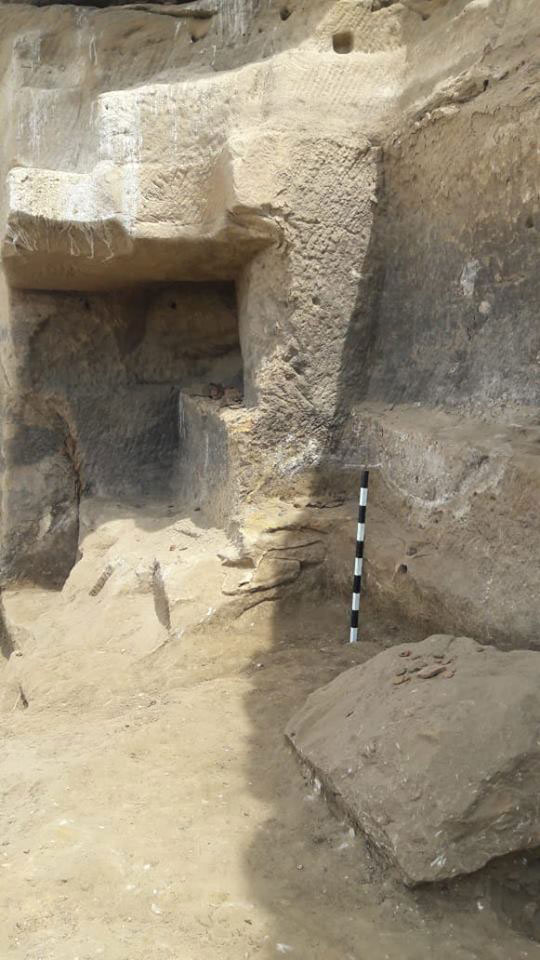 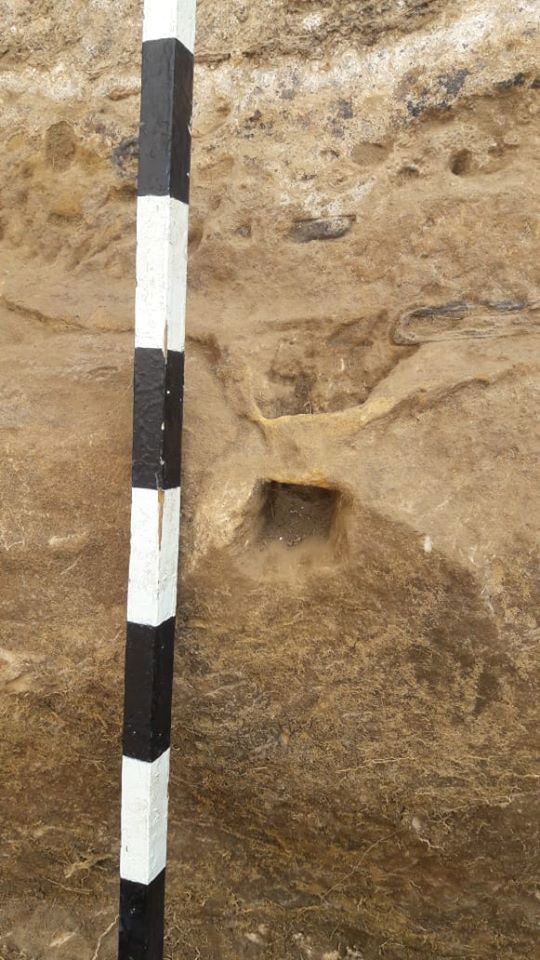 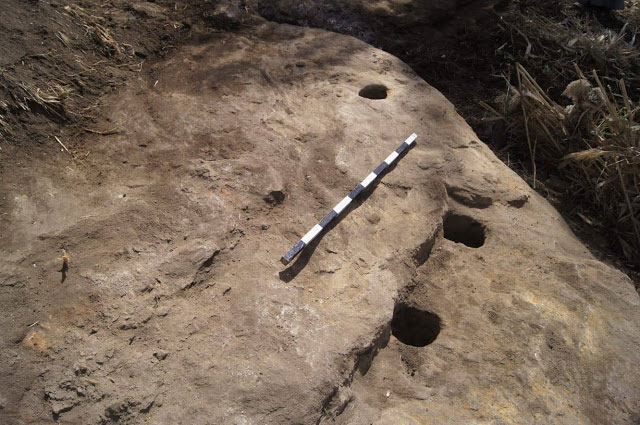 It was used by temple builders

Archaeologists in Egypt have announced the discovery of a 3,000-year-old ancient port used by temple builders for transporting stones.

The announcement was made on Tuesday by the Antiquities Ministry. The port was found near the Gebel el-Silsila site near the southern city of Aswan, which is an important source of sandstone in Egypt and has been used from the 18th dynasty until today. It appears that rocks quarried at Gebel el-Silsila were used to construct temples at Karnak, Kom Ombo and Dendera. The stones were transported along the Nile River to reach the construction sites.

The port stretches over 100 metres and is located about 200 metres from a large quarry. After archaeologists cleared river silt and greenery inscriptions and mechanisms for tying the boats were revealed.