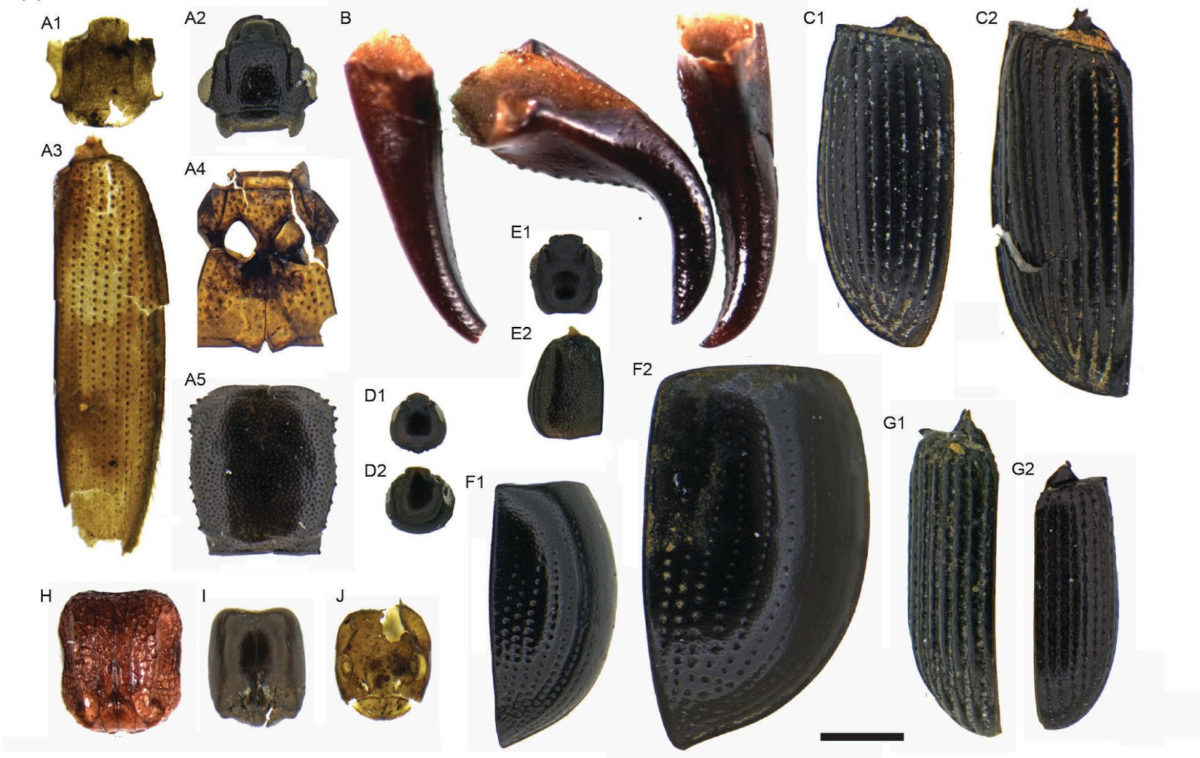 The first discovery of Polynesian taro grown in Māori gardens in the 1400s can be claimed by an archaeological research project on Ahuahu-Great Mercury Island.

Jointly carried out by the University of Auckland and Auckland War Memorial Museum, the project’s new evidence displays the sophistication with which early Māori first utilised the New Zealand environment, and also that they developed wetland gardens for taro.

Previous archaeological evidence favoured kumara as the only viable crop in New Zealand’s cooler climates but this new research, which explored the history of Māori settlement on the island, indicates taro was also an important crop in the early Māori diet, alongside leafy greens such as pūhā and watercress.

During extensive field work on the private island off the eastern coast of Coromandel, palynologist Matthew Prebble of the Australian National University, alongside a team of archaeologists from the University of Auckland and Auckland War Memorial Museum, analysed buried sediments from swamps which contained the pollen of taro and other leafy greens.

The deposits have been radiocarbon-dated to the 14th century, around 600 to 700 years ago. Along with the taro and kumara, some of the green leafy plants were probably introduced by Tūpuna Māori, and the gardens on Ahuahu are among some of the earliest known of in New Zealand.
Team member, the University of Auckland’s Professor Simon Holdaway, says archaeologists have long considered the cooler climate of New Zealand, compared to the warmer climate of Polynesian islands, hindered early attempts Māori’s early attempts to grow traditional Polynesian crops such as taro.

“This evidence for early taro production refutes the long-held view that only kumara could be grown in New Zealand,” he says.

“It indicates Tūpuna Māori may have initially focused on taro and created specialised wetland gardens for the purpose; kumara then became the main crop after AD 1500.”

Pre-European Māori gardens were also thought to have been relatively weed free, but the fossil pollen remains from Ahuahu suggest indigenous edible leafy herbs such as watercress and pūhā were common. The early Māori diet was balanced by a range of vegetables.

Based on this information, it’s now thought that Ahuahu was used by Tūpuna Māori to grow gardens because of the limited amount of kauri and rimu forests which were difficult to clear with fire, the limited exposure to frosts and the similarity of the island to the Polynesian homeland islands.

Matthew Prebble has also analysed swamp cores from islands in southern French Polynesia, in Raivavae and Rapa, which showed many of the same weeds also lived in early taro gardens in the subtropics and tropics.

The new evidence suggests that Polynesian gardeners were inventive and adapted the environment to continue growing their staple food, taro.

A paper on this ground-breaking research, authored by Matthew Prebble, was published in the Proceedings of the National Academy of Sciences.