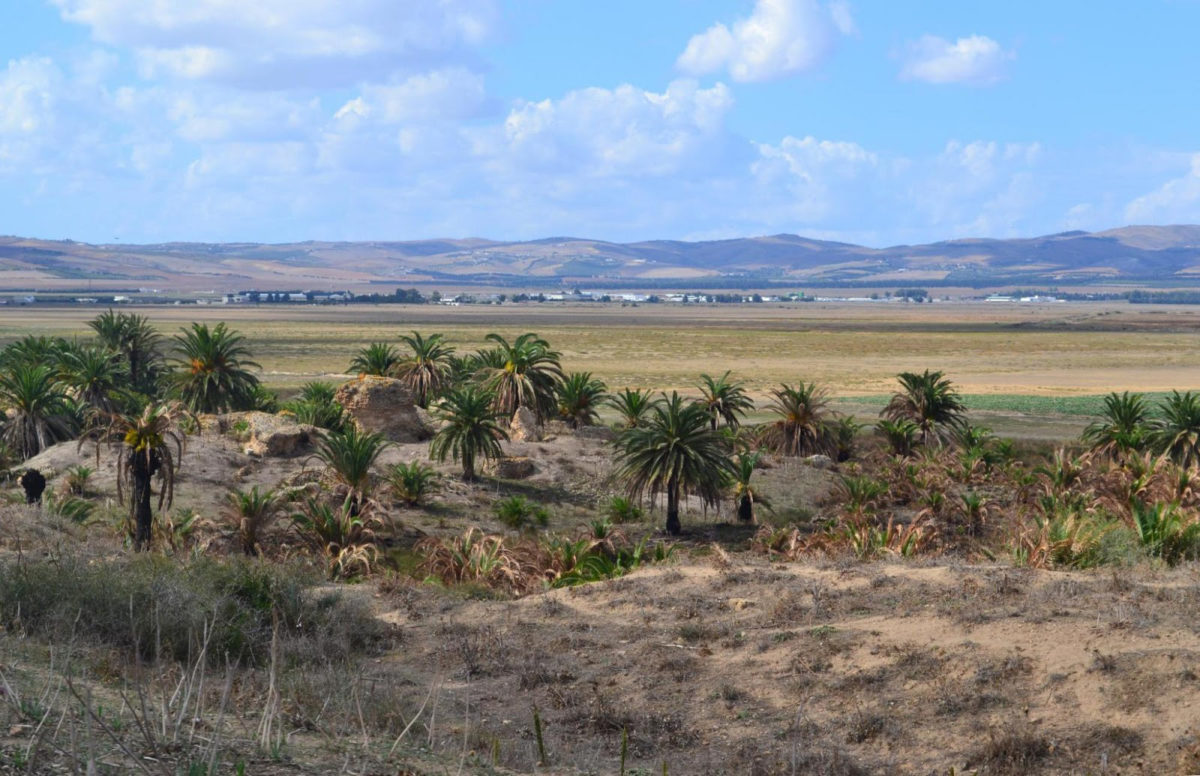 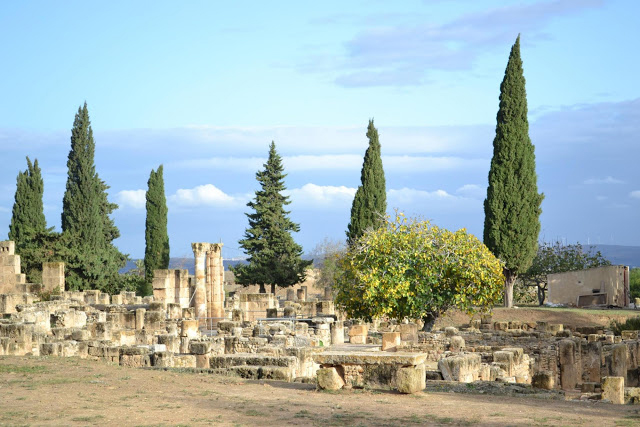 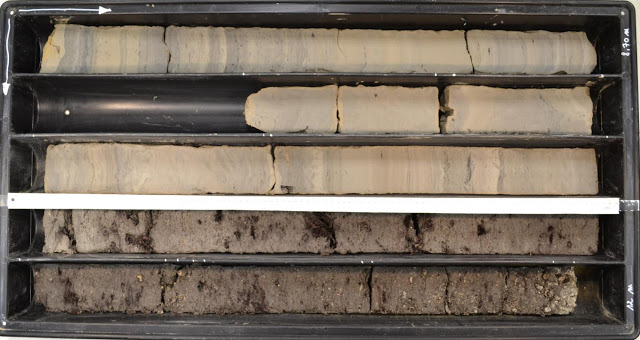 Utica during the Phoenician and Roman periods

Through two recent scientific publications in the journals Proceedings of the National Academy of Sciences and Quaternary International, Belgian researchers from the University of Liège and French, Tunisian and English researchers, provide unpublished and essential information to understand the exceptional economic resilience of the Carthaginians during the Punic wars.

The analysis of a series of deep cores taken from the Medjerda delta around the city of Utica shows the continued exploitation of former lead and silver mines in the Carthaginian hinterland during periods of conflict, these mining resources allowing Carthage to pay war compensation and finance armies despite the loss of its traditional sources of money in the Mediterranean.

The Punic Wars (264-146 BC) have been the subject of numerous studies focusing on the most sensational aspects of the conflict between Rome and Carthaginian civilization for the domination of the western Mediterranean, but few have addressed this paradox: the economic resilience of Carthage despite successive defeats, the loss of mining territories and the imposition of war reparations.

To explain this paradox, researchers have used geoarchaeological methods to solve an archaeological and historical problem. The researchers drilled cores between 15 and 24 metres deep in the Medjerda delta around the city of Utica, which, according to literary tradition, was one of the first three Phoenician foundations in the western Mediterranean around 1100 BC.

Utica was an important trading city located on a promontory facing the sea. Over the centuries, it has lost its access to the sea and its ports have been overwhelmed by the activity of the Medjerda wadi, which flows south of the city. Despite more than a century of investigations by archaeologists and associated researchers, the location of the city’s Phoenician and Roman ports remains unknown, buried under sediments resulting from the progradation of the Medjerda.

The cores have made it possible to go back to the 6th millennium BC (radiocarbon dating) and to characterize the different sedimentary layers, in particular by means of mineralogical and geochemical analyses. The use of a recently developed tracer in geoarchaeology, that of lead isotopes applied to the study of paleo-pollutions, has provided particularly important data for the chemical characterization of the different layers.

The results highlight the existence of a long seafront north of the promontory of Utica during the Phoenician and Roman periods. A deep marine environment is documented in the ancient bay in the 6th millennium BC and the depth of the water column along the northern facade was still 2 metres around the 4th – 3rd century BC. Another coring east of the Kalaat El Andalous promontory showed the possibility that this area was a protected port during the Phoenician and Roman periods.

At the same time, the data provide evidence of former lead and silver mines in the Carthaginian hinterland and present an operating chronology that appears to follow the main periods of geopolitical instability of the time. The first phase of mining activity recorded in the sediments of Utica took place during the Greek-Punic wars (480-307 BC), then during the Punic wars (264-146 BC).

During the Punic Wars, data suggest that Carthage was still able to pay compensation and finance armies despite the loss of its traditional sources of money in the Mediterranean. Research shows that the exploitation of Tunisian metal ores between the second half of the fourth century and the beginning of the third century BC contributed to the emergence of the Punic currency and the development of the Carthaginian economy.

These scientific articles are a remarkable illustration of the contribution of geoarchaeology to the understanding of the interactions between a society and its environment over the course of history.