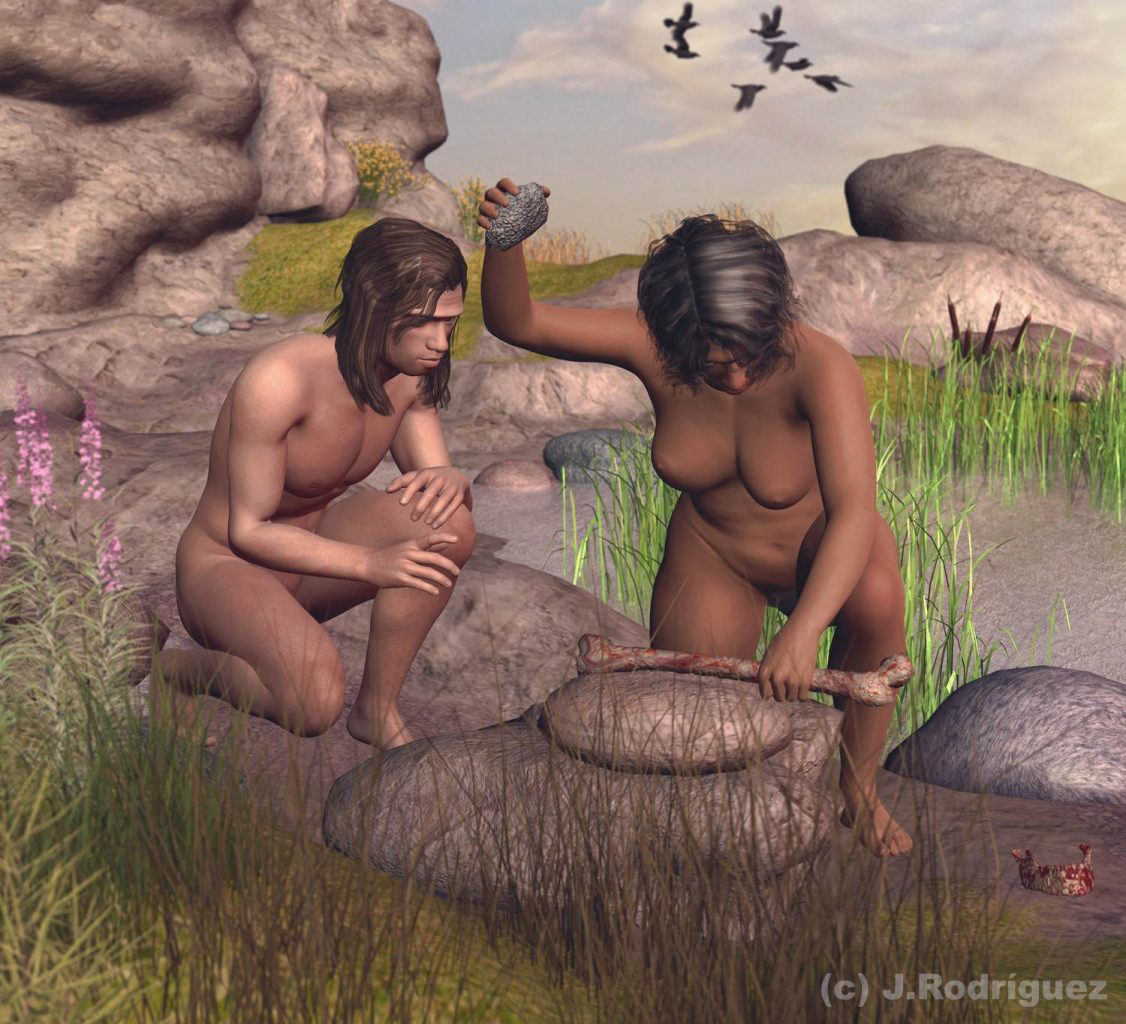 Cannibalism was profitable for Homo antecessor

Scientists at the Centro Nacional de Investigación sobre la Evolución Humana (CENIEH), have just published a study in the Journal of Human Evolution in which they analyze the cannibalistic behavior of the populations at Atapuerca one million years ago, whose results make it clear that anthropophagy was a profitable strategy for Homo antecessor.

A very large number of studies have demonstrated that animals adapt their feeding strategies to optimize the cost-benefit balance, and starting with this principle, these CENIEH researchers have studied the cannibalistic behavior of Homo antecessor, reexamining the data furnished by other earlier work.

Not only have they estimated the amount of food which could have been obtained from each of the animals consumed by Homo antecessor (the benefit) and the effort which obtaining and processing one of these animals would have entailed (the cost), but they have also calculated the cost and the benefit of consuming other humans when compared with data for other prey.

“Our analyses show that Homo antecessor, like any predator, selected its prey following the principle of optimizing the cost-benefit balance, and they also show that, considering only this balance, humans were a ‘high-ranked’ prey type. This means that, when compared with other prey, a lot of food could be obtained from humans at low cost”, explains Rodríguez.

One of the most surprising results of this study has been that humans were consumed in a much greater proportion than would be expected from their abundance relative to other animals. This might be explained by a high encounter rate between humans.

Indeed, as Mateos explains, “for Homo antecessor it was easier to encounter a human than another animal. One of the possible explanations for this high encounter rate between humans could be that the cannibalized cadavers were those of members of the group who had died from different causes”.

This paper, entitled “Does optimal foraging theory explain the behavior of the oldest human cannibals?”, has been undertaken from a novel point of view: that of Human Behavioral Ecology (HBE).

HBE endeavors to explain the behavior of animals by applying the principle that the actions of any individual are ultimately directed at ensuring their survival and that of their descendants, which amounts to seeking the greatest possible benefit at the minimum cost.