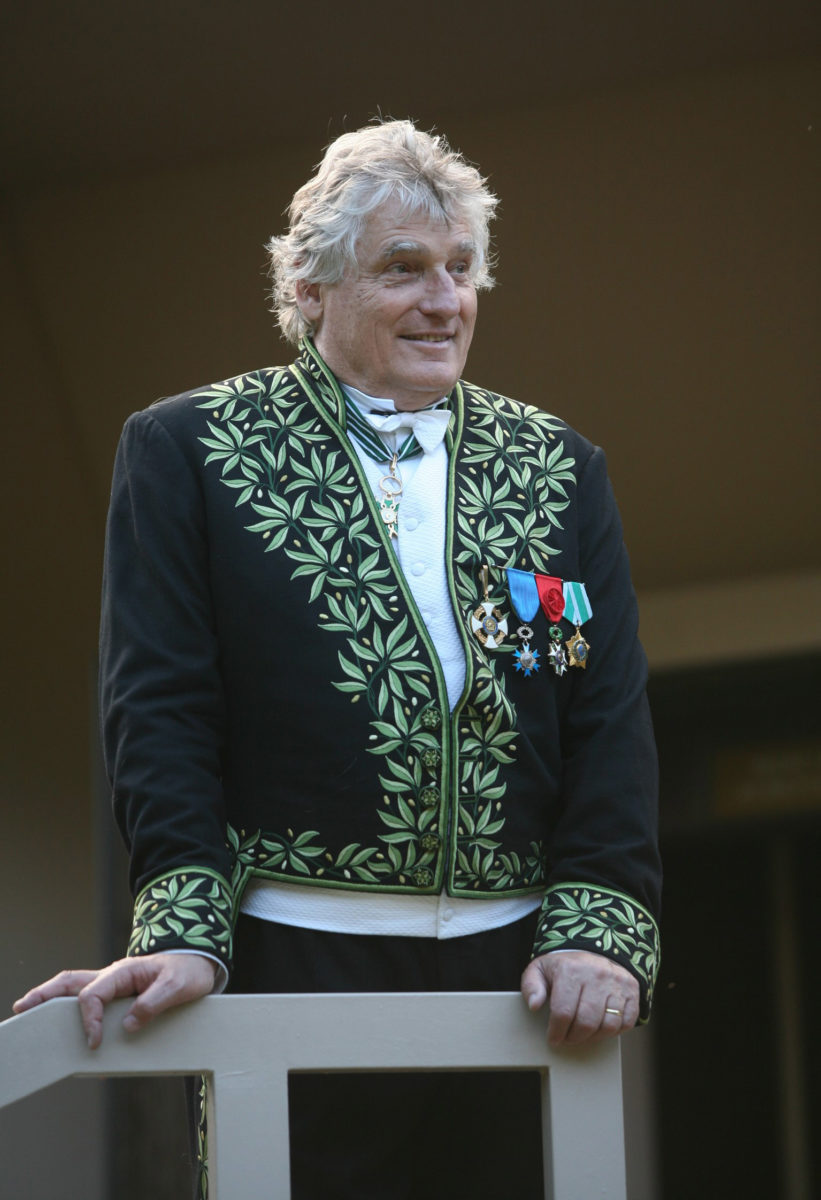 The Europa Nostra Prize to Leonard Gianadda from Switzerland

For his contribution to European heritage

It was announced by the European network that Leonard Gianadda from Switzerland, creator of the Pierre Gianadda Foundation in Martigny in the canton of Valais, was awarded the Europa Nostra Prize for his “exemplary contribution” to European heritage.

Committees of experts on heritage from across Europe examined 149 nominations proposed by organizations and individuals from 34 European countries. 27 nominations were awarded from 18 countries for work in the following areas of European heritage: protection, research, exemplary contribution, education, training, and awareness raising.

Among those awarded, in the category of exemplary contribution, is Leonard Gianadda who established this museum /foundation a year and a half after the death of his brother in an air crash.

The awards will be presented on October 29 in Paris , in a ceremony headed by the European Commissioner for Education and Culture the Hungarian Tibor Navracic and the President of Europa Nostra acclaimed tenor Placido Domingo, under the auspices of the French presidency.

This European federation of heritage organizations was founded in 1963 and is supported by a large network of public institutions and private companies.

The heritage prizes /Prix Europa Nostra were established by the European Committee in 2002. The Gianadda Foundation is one of the most popular in Switzerland for the quality of its exhibitions, primarily of modern and contemporary art.