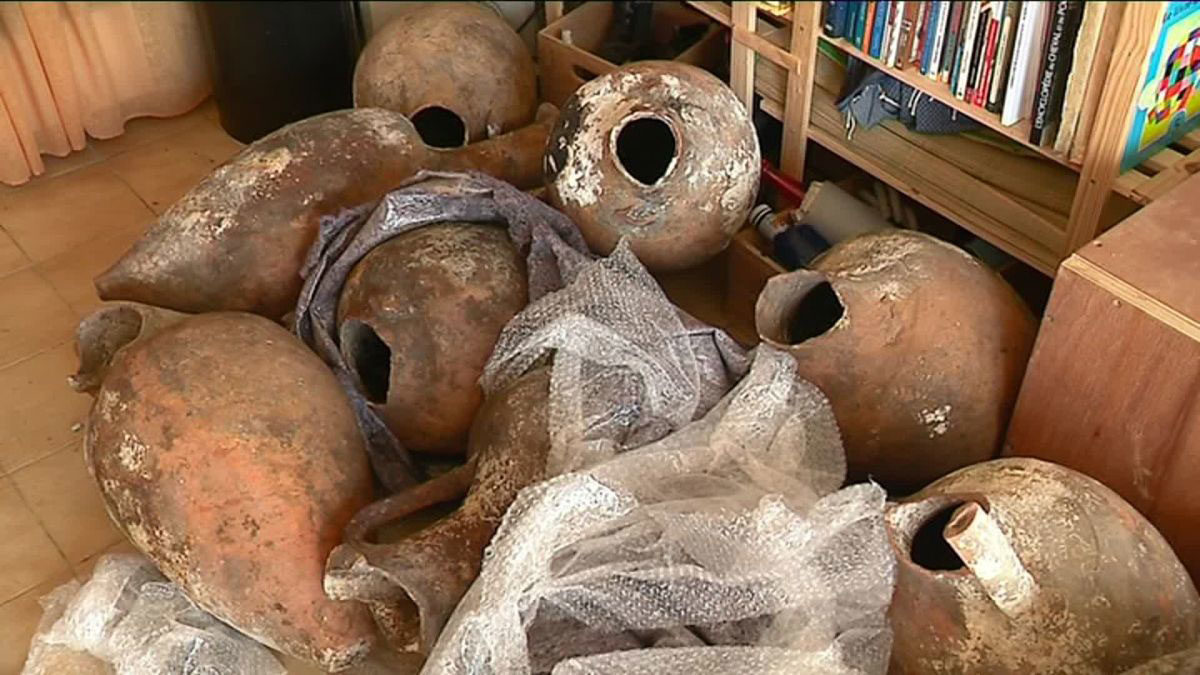 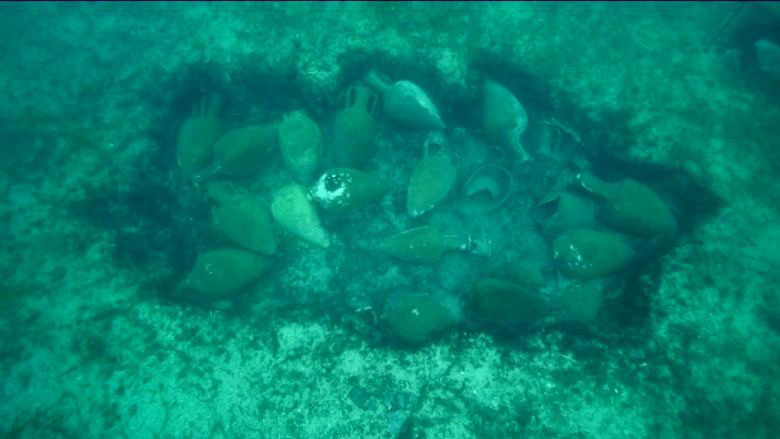 Marine archaeologists have discovered a group of 3rd century amphorae off the French shore, near the Bay of Cannes. The discovery has impressed researchers as the items are very well preserved.

The underwater excavations took place at a site which is 20 metres deep near the Lérins Islands. Overall 17 amphorae have been retrieved. The 2,300-year-old vessels were perhaps used to transport wine to trading posts in the Mediterranean, according to Anne Joncheray, archaeologist and Director of the Saint-Raphaël Museum of Archaeology.

The amphorae were found enwrapped in sand and organic matter, which probably contributed to their preservation for thousands of years. Bringing them to the surface was not an easy operation, according to Joncheray.

The ship that carried them has not been located, so perhaps it capsized and part of its cargo fell out. Another possible explanation is that the objects were thrown overboard. However the way the amphorae were set does not allow for a single interpretation. The ship might even have sunken nearby.

The amphorae will be taken for conservation and will then be on display at a museum of the Alpes-Maritimes department.