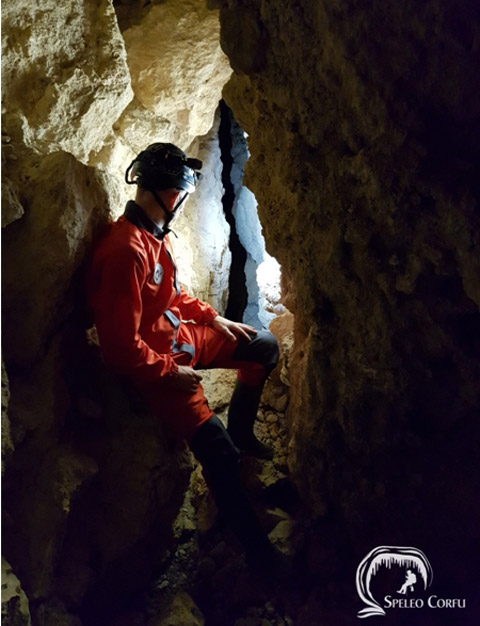 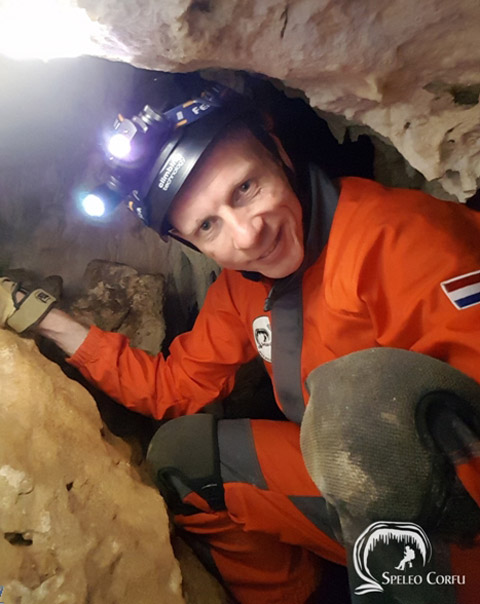 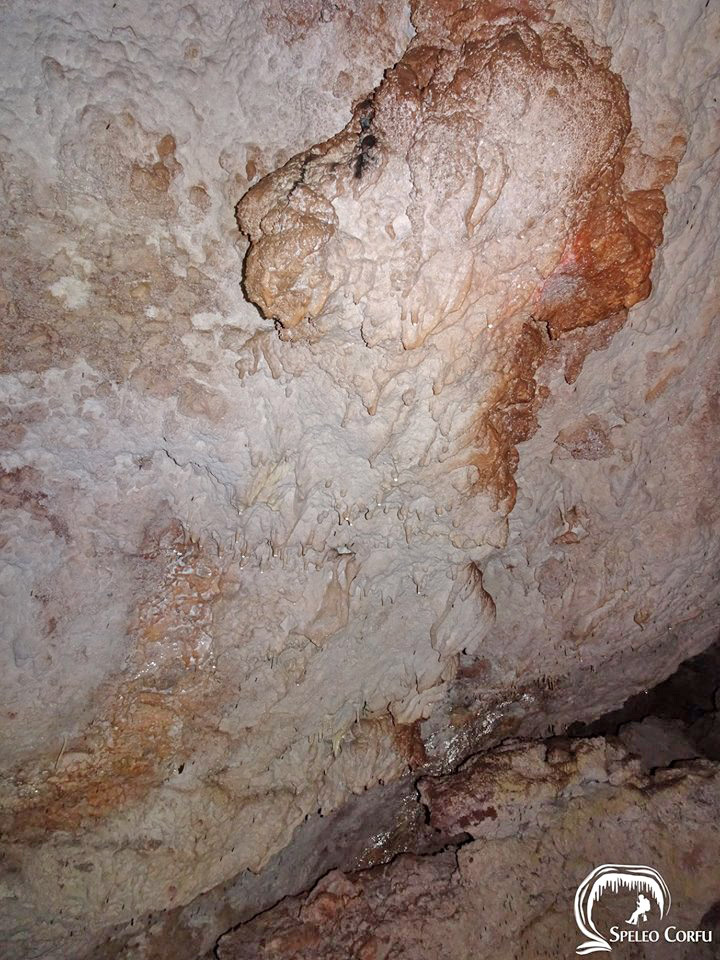 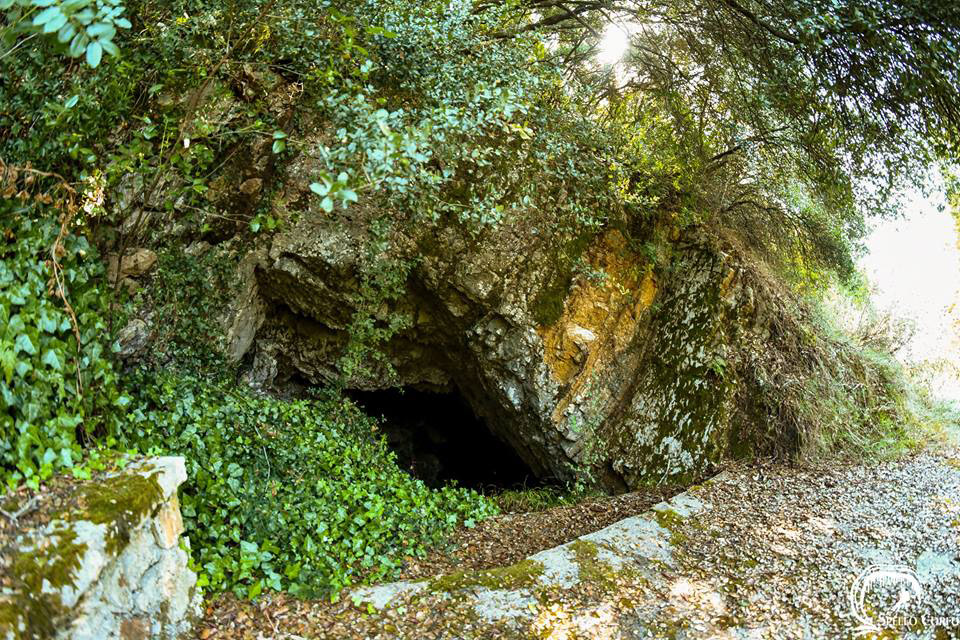 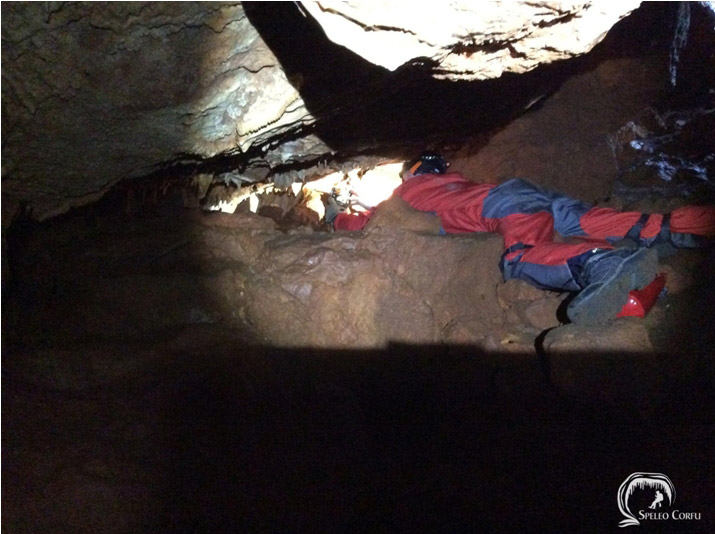 Into the depths of the Corfu caves

A month ago, Dutch speleologist René van Vliet managed to penetrate into the ‟depths” of Corfu. With the help of many Corfiots he visited 25 caves in 15 days.

‟Corfu has more caves than one would expect. Till now I collected data on 186 caves and chasms, but there are so many more on land and sea! During this speleological expedition I visited 25 caves. Seventy seven more caves are still being investigated” says speleologist René van Vliet who had the opportunity to explore, among other caves the clean and utterly unspoiled Platesgourna Cave and the Gravolithia Cave at Sparylas, the Grava of Charos and the Grava of Bouzavieris at Aghioi Deka, and the cave of Trypa of Pelaos at Ai Mathia.

Stalactites and stalagmites have ‟built” their own history. Every cave hides its own myth as speleologist René van Vliet reveals.

The Gravolithia Cave, for example, down which the speleologist crawled, is a large deep cave with fantastic stalactite formations. In many cases and due to its low height, the stalactites and stalagmites have joined together and formed columns. In 1926 it was believed that the cave was the den of two dragons. One dragon had been killed by a Venetian soldier a few centuries ago, but the other still lived in the cave and sometimes came out at night to devour a sheep or goat. In 1926 thousands of bats were found in the cave. ‟The last couple of years I haven’t seen any, except for a lot of their droppings” said René van Vliet.

René van Vliet has thanked all people who helped him at the speleological expedition on Corfu, as well as the Dutch, Spanish and French companies CanyonZone, Rodcle and Aventure Vertical which supported the expedition by providing speleological equipment.

The speleologist René van Vliet will continue his speleological investigation. The next speleological expedition will take place in Corfu in the summer of 2019. Corfu’s caves are presented on the website of Speleo Corfu (www.speleocorfu.com).