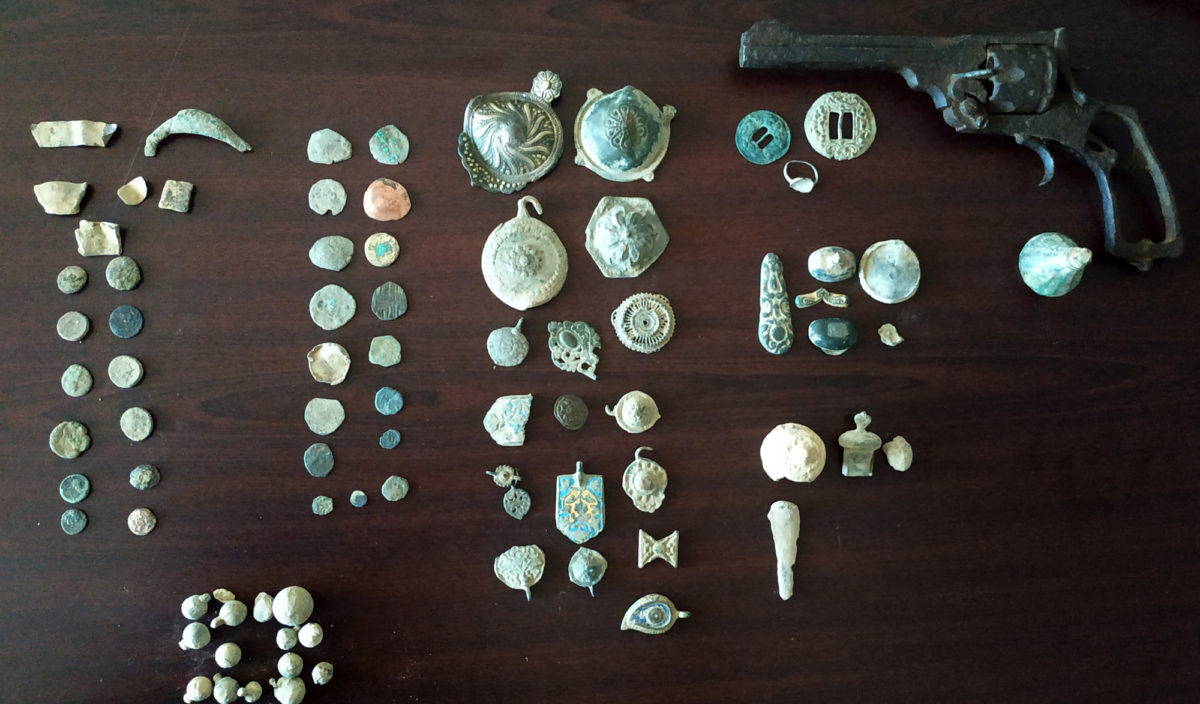 Ancient coins sold through an advertisement on internet

An ad for the sale of ancient coins had been posted on the internet by a man who was arrested by police of the Electronic Crime Prosecution Division of Northern Greece for violating the law on the protection of antiquities.

The preliminary investigation revealed the involvement of a second man who was also arrested. A single barrel shotgun was found and confiscated in his house, along with two double barrel shotguns and an old six bullet revolver, all of which had no license. A case was filed against the two men and they were escorted to the Prosecutor’s Office.