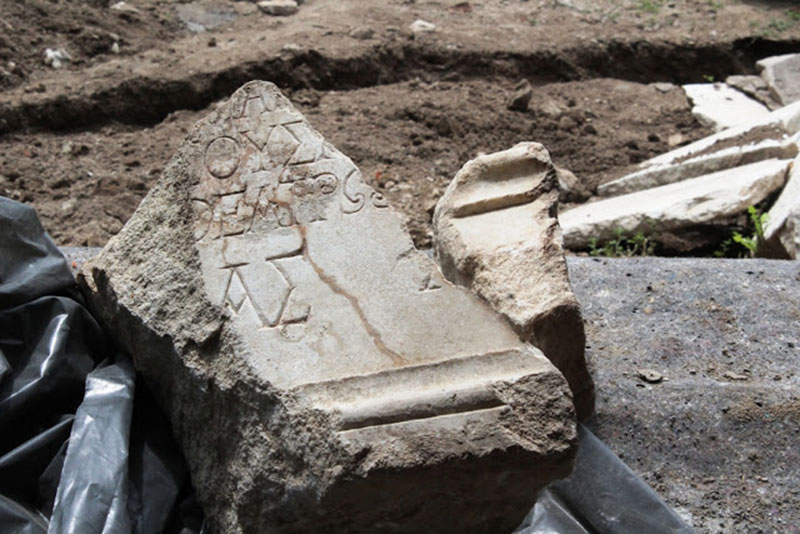 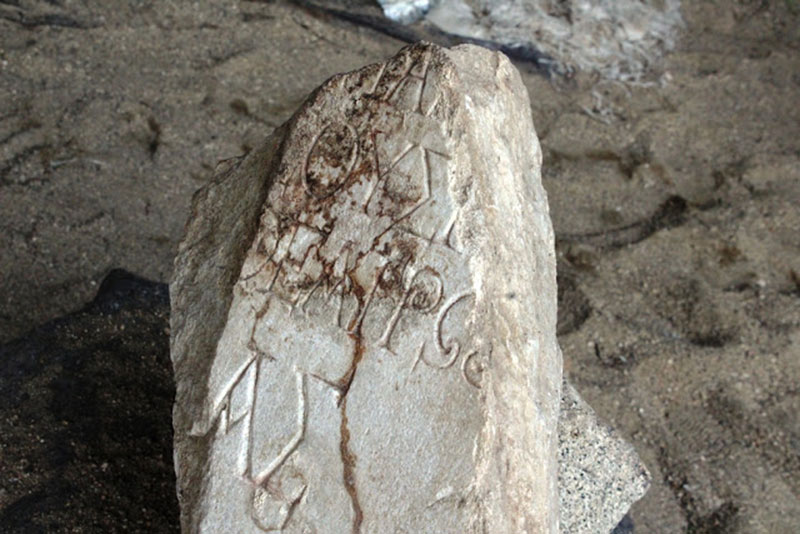 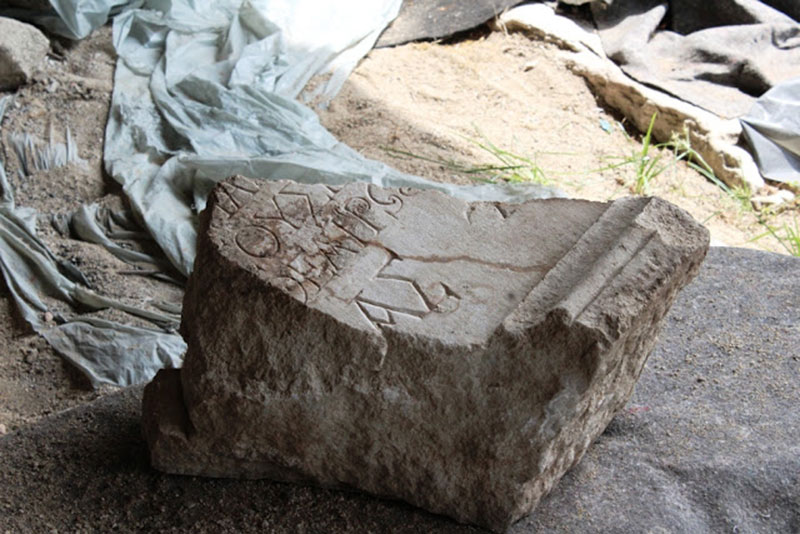 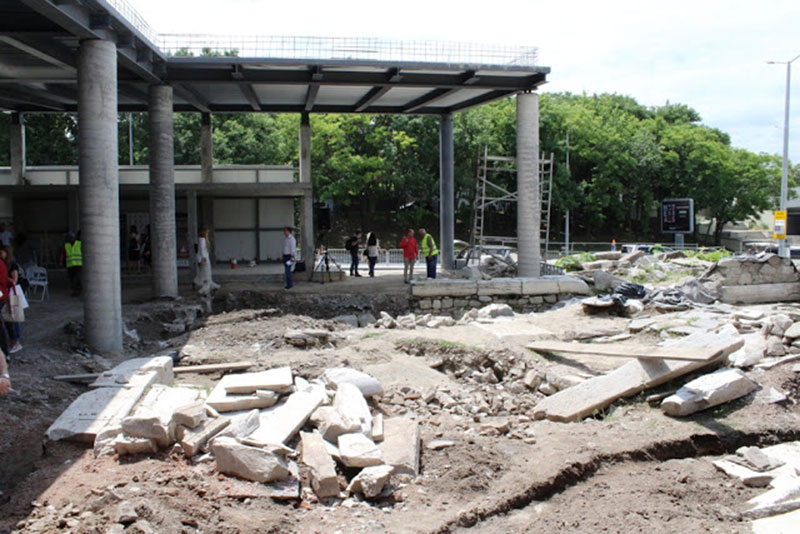 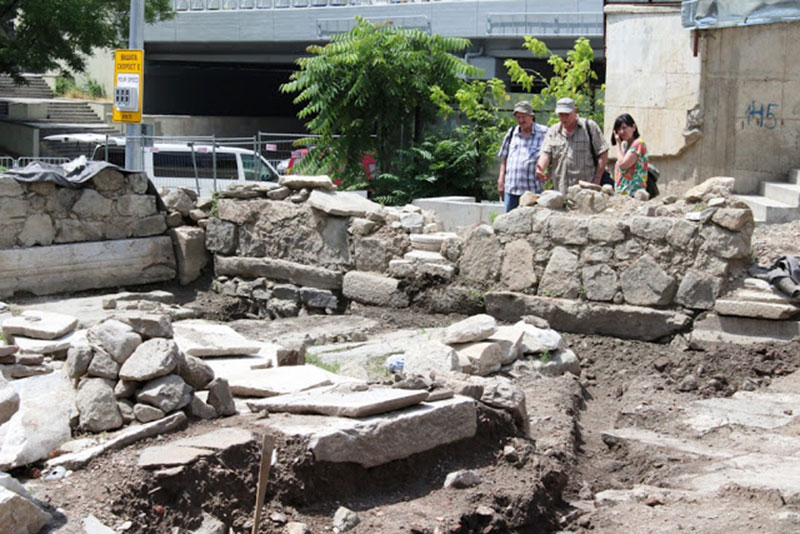 It was reused as building material

Archaeologists in Bulgaria have found a pedestal fragment with an inscription in ancient Greek, dating to the second century BC. The discovery was made last week at the Great Basilica site in Plovdiv.

Overall researchers found three fragments, probably part of a large statue which was later reused for the paving of the atrium. The statue was probably in honour of a prominent citizen of Philippopolis, who organised celebrations in honour of the gods and goddesses, and it was probably placed in the theatre. After all, the word ‘theatro’ is still visible on the inscription.

The inscription is dated to the time of emperor Trajan or Hadrian, namely the first decades of the second century. The Great Basilica is estimated to date to the 4th-5th century. Therefore archaeologists believe the pedestal was probably somewhere nearby and was used as construction material for the basilica.

The inscription is of particular interest since it is the first time the Ancient Theatre of the city is mentioned explicitly. Another inscription found in the past linking the Basilica to the theatre comprised a list of  the Elders’ Council members. This second link between the two sites is therefore quite important.

Epigraphist professor Nikolai Sharankov who examined the letters on the stone slab said that so far two letters of the person represented are visible, and hopefully more fragments will be found in the future and help restore it.