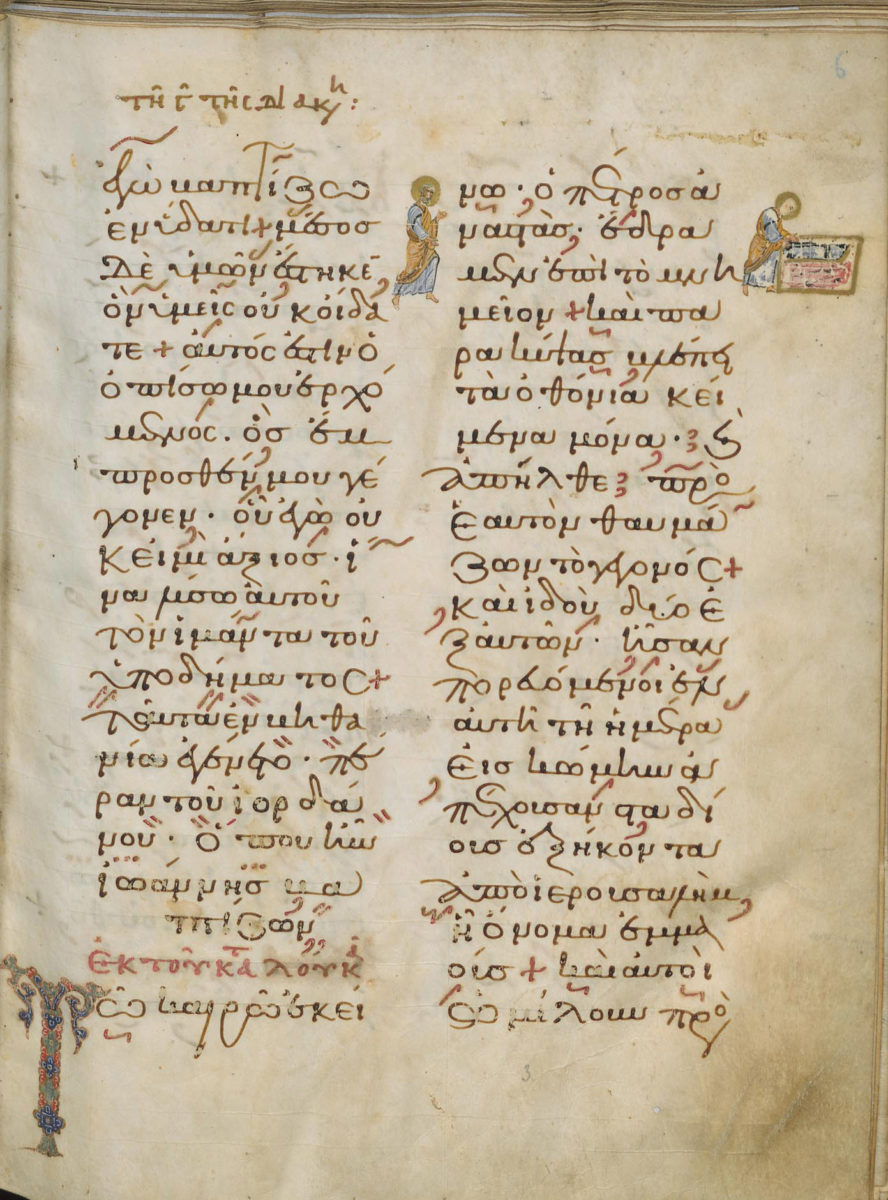 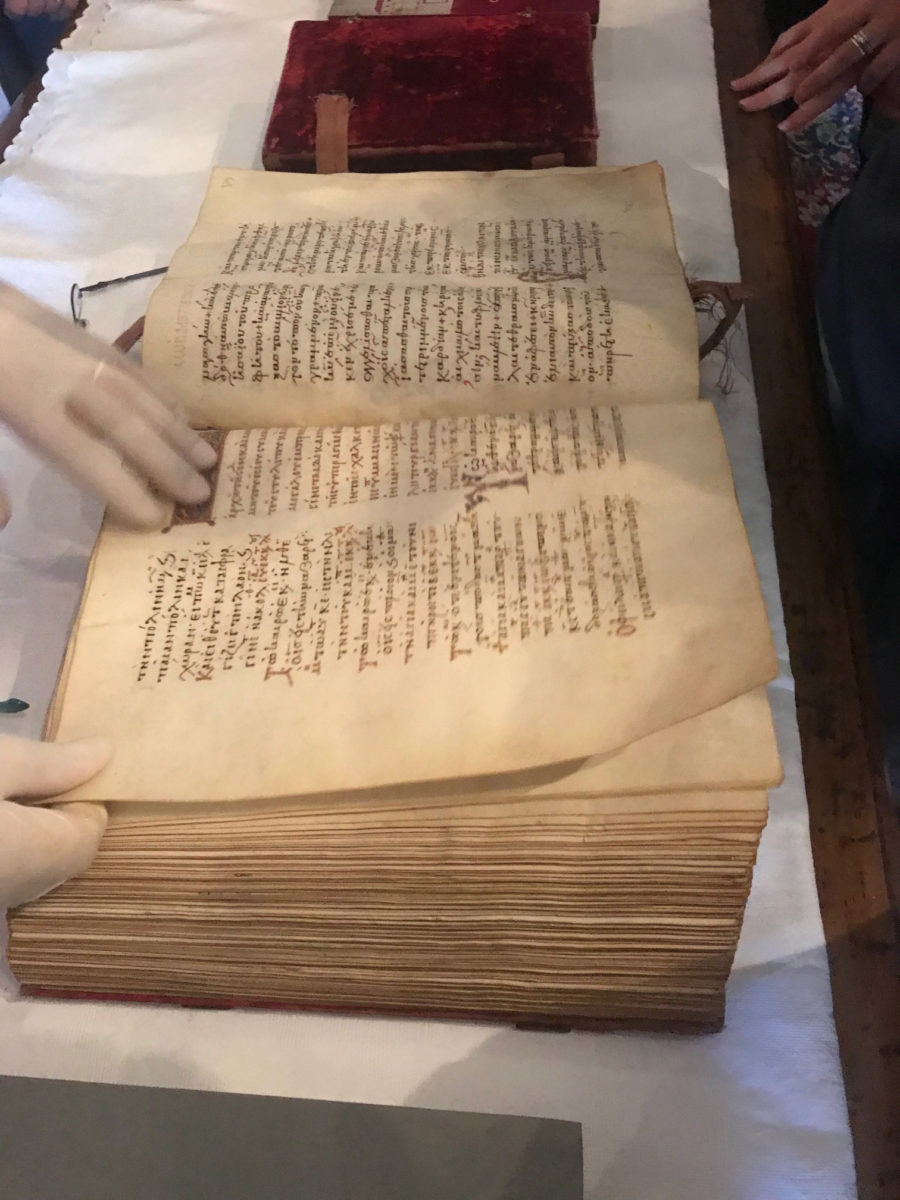 Unique treasures in the library of the Hellenic Institute in Venice

Unique treasures in the library of the Hellenic Institute in Venice

The unique treasures of the Hellenic Institute for Byzantine and Post- Byzantine Studies in Venice have been brought to light by scholars collaborating with large European universities and research centres and provide valuable information on Byzantium.

In the recent scientific seminar on Palaeography and Codology organized by the International Itinerant Paleographic School with the participation of the École des Hautes Études en Sciences Sociales, the Collège de France and the Hellenic Institute for Byzantine and Post-Byzantine Studies in Venice, rare manuscripts were presented which to date have been seen and studied only by a handful of researchers from Greece and around the world.

Participating in this particular seminar were over fifteen new researchers from Greece, the Czech Republic, France, Italy, Germany, Norway, Holland, England, and Ireland. They organized twenty one hour lectures on Greek and Latin Paleography and Codology, combined with an in situ autopsy of Greek manuscripts from the Marciana National Library, Venice and the Hellenic Institute for Byzantine and Post Byzantine Studies.

The post graduate students and PhD candidates from European universities participating in the seminar expressed their enthusiasm  over the quality and quantity of manuscripts in the Hellenic Institute, Venice.

Professor Christos Arabatzis of the Aristotle University of Thessaloniki, Chairman of the Institute’s Supervisory Committee, presented three valuable manuscripts of Evangelistaria from the collection owned by the Institute and which till now had rarely been accessible to the research community.

‟Two of the 12th-century Evangelistaria are meticulously decorated with intricate miniatures, wonderful examples of the cultural heyday of the Komnenos dynasty”, said Professor Arbatzis during their presentation.

Moreover, the participants were also able to study the Hellenic Institute’s richly illustrated ‟Codex 5” Manuscript, containing the ‟Story of Alexander the Great”.

Professor of the École des Hautes Études en Sciences Sociales of the Sorbonne, coordinator Filippo Ronconi, thanked the head of the Institute and the Supervisory Committee of the Ministry of Foreign Affairs for the excellent cooperation and the seminar’s housing on the Institute’s premises. He also expressed the wish of the International Itinerant Paleographic School for a permanent partnership with the Hellenic Institute.

As noted by Chairman of the Supervisory Committee Chr. Arabatzis, ‟These activities are the start of a new scientific course for the Institute, whose charter aims to highlight the aspects of Greek culture during the Byzantine and post-Byzantine period and not just the various aspects of Venetian rule”.