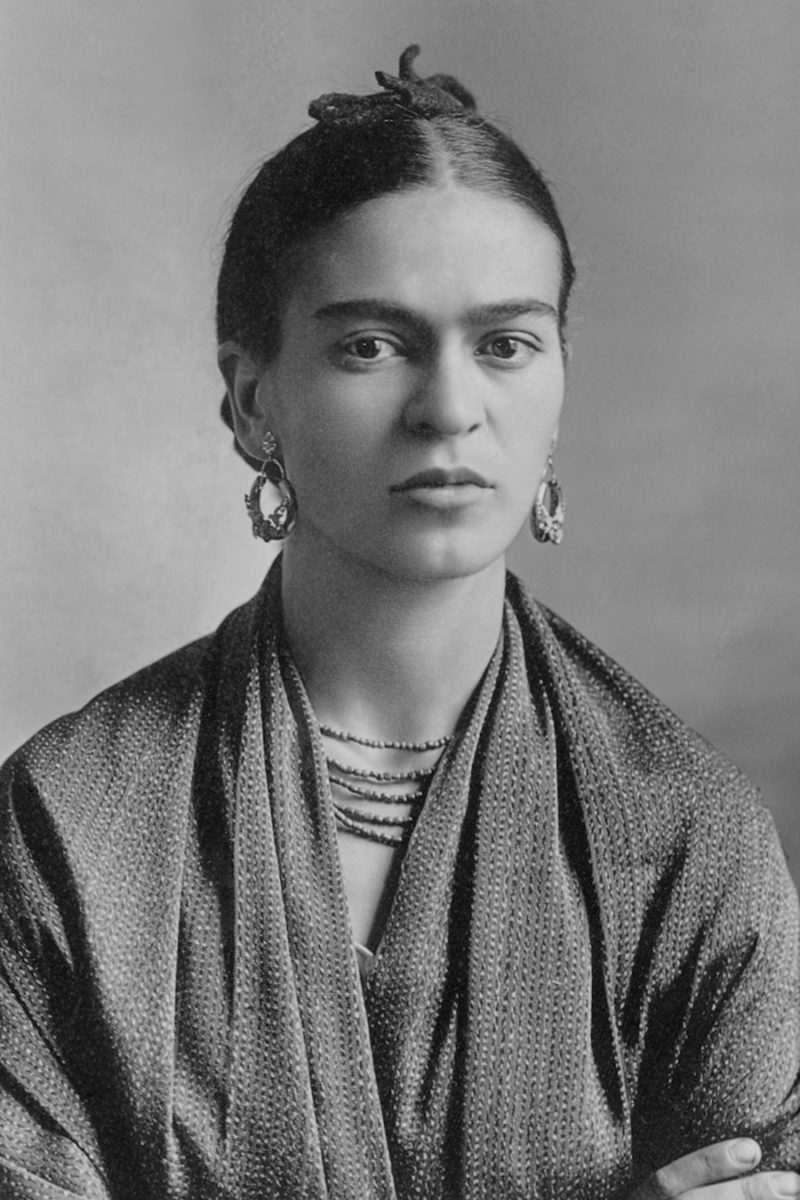 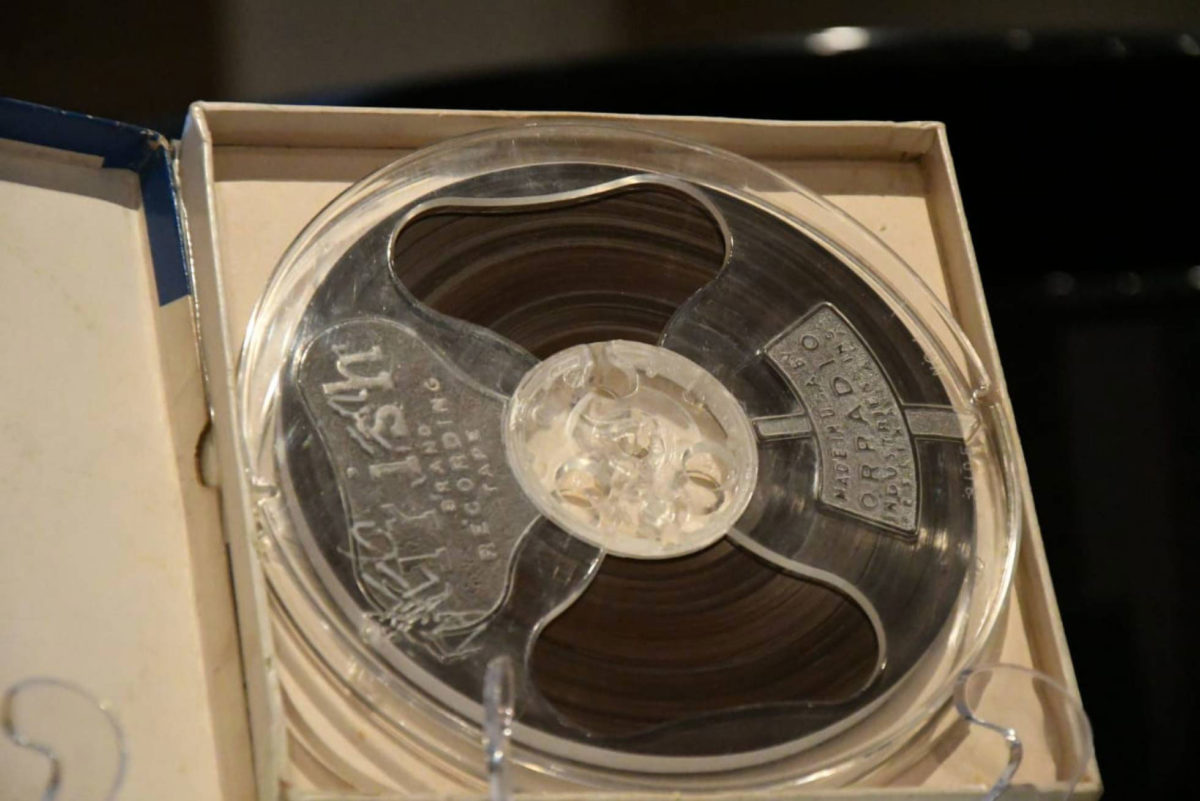 It was accidentally discovered

A recording found in Mexico’s National Library may be the voice of Frida Kahlo. If the identity of the speaker is confirmed this will be the first and only recording of the famous painter’s voice.

The discovery of the recording was made when experts were going through the El Bachiller radio show episodes aiming to digitalize and catalogue them. The show in question dates to 1955 and is about Diego Rivera, Kahlo’s husband, but the recording is believed to have been made in 1953 or 1954. A woman is heard reading, and although Frida Kahlo wouldn’t have been alive at the time it is believed that it was her. According to the audio notes the voice belongs to a painter who no longer exists (Kahlo had died the previous year).

The show was named after its host Álvaro Gálvez y Fuentes “El Bachiller”, and the specific episode was dedicated to Diego Rivera. The woman heard in the audio is reading from Frida Kahlo’s essay Portrait of Diego, taken from the catalogue of a 1949 exhibition at the Palace of Fine Arts, celebrating 50 years of Rivera’s work.

Although the Ministry of Culture announced it was indeed the voice of Kahlo heard on the recording, researchers need to continue their research so as to be 100% positive it was indeed her.

There are 1,300 tapes of the EL Bachiller show at the National Sound Library of Mexico to be digitalized, so researchers hope Kahlo’s voice might also be found in another recording.