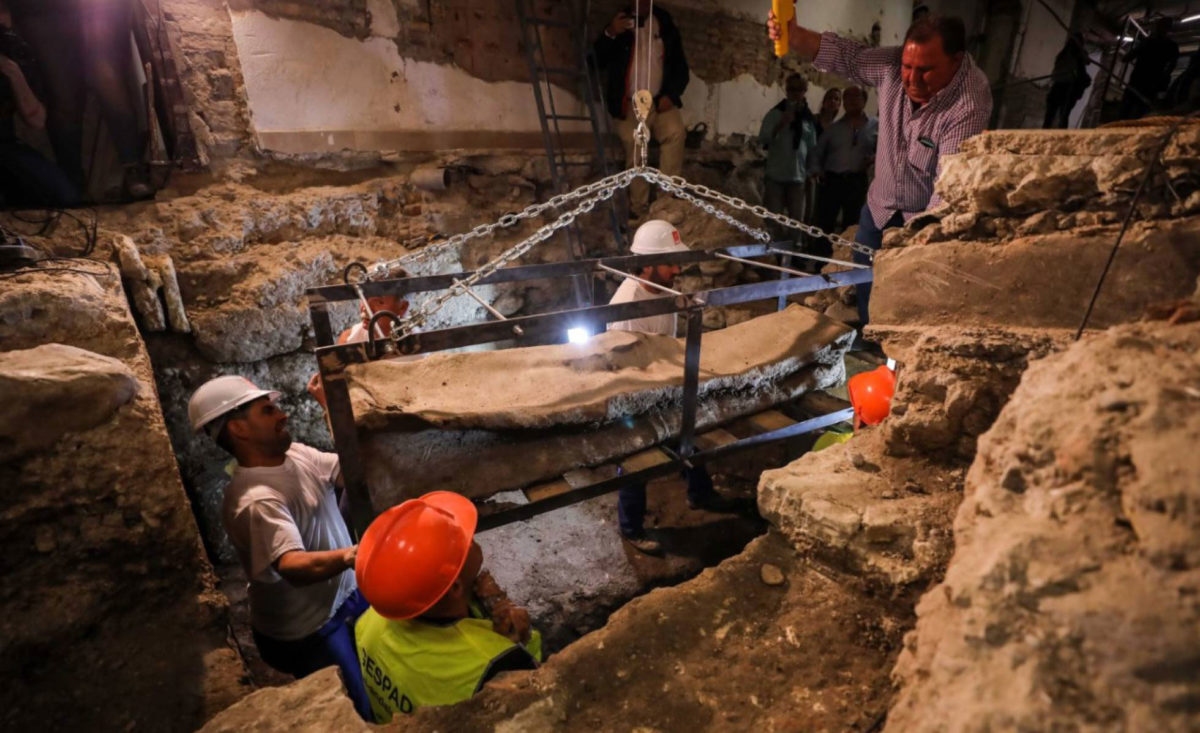 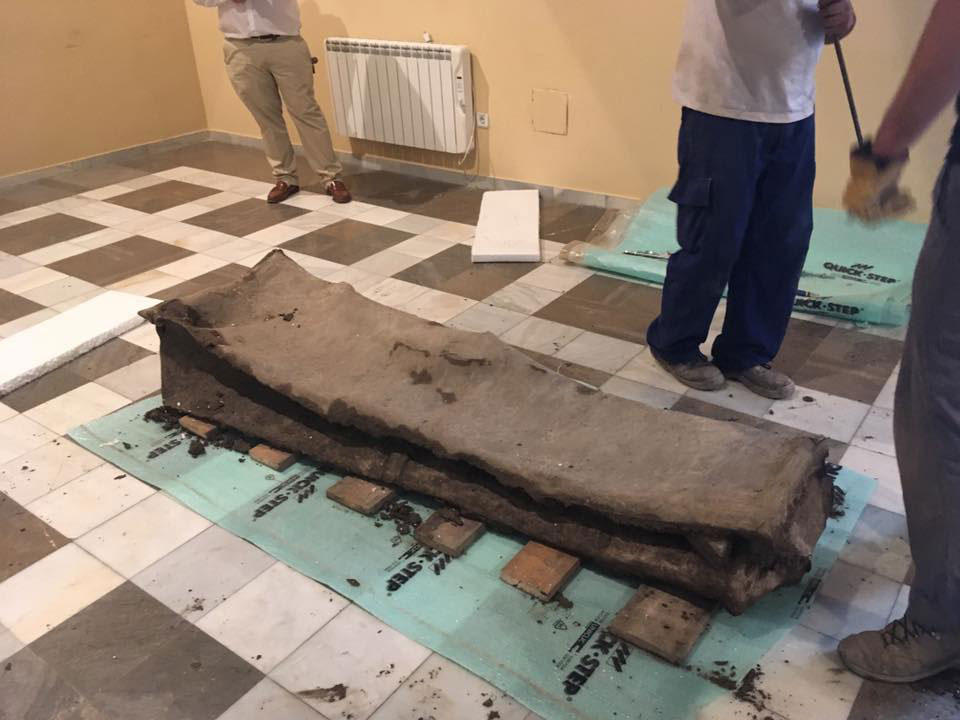 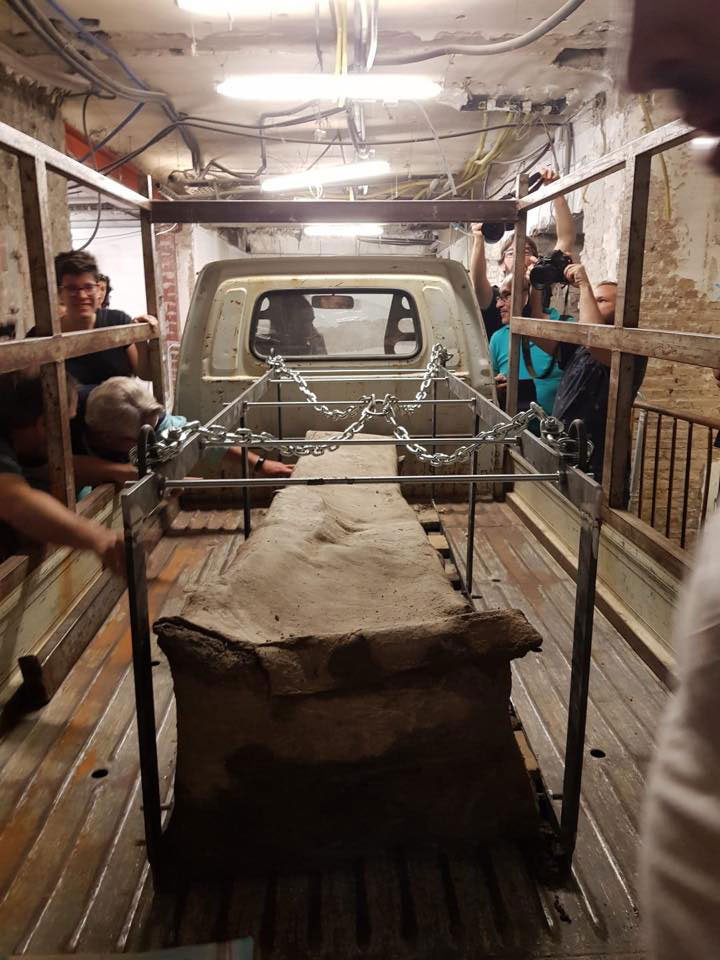 The unexpected discovery was made during routine work

Archaeologists in Granada, Spain, discovered an ancient lead Roman sarcophagus while inspecting underneath a building as part of a standard procedure. The team did not expect to find anything of such importance hence they were really surprised when they came across a Roman grave.

The item was found under the Villamena building, next to Granada Cathedral. The building was constructed at a site where a 14th century building had been demolished in the 1930s, and today only the front gate still stands, hence archaeologists were expecting to find items from the Middle Ages. They did find a few minor remains from the Emirate and Christian eras, but then decided to dig a bit deeper, and that’s when they came across the unexpected discovery of the grave.

The grave was covered with sandstone and mud and was found 2.5 metres below the surface. After removing the slab researchers found a lead sarcophagus which they believe date to the 2nd or 3rd century AD, a time when lead sarcophagi were rather rare and expensive. The relevant industry only existed in Cordoba, which is 200 km away. It weighs 300-350 kilos and measures 1.97m x 40 cm. The head is 56 m wide and the foot 36 cm. So far archaeologists haven’t found any inscription, but since it has not been cleaned of clay and sand they cannot say with certainty that there isn’t one.

The fact that the item was so rare at the time and therefore quite expensive and hard to obtain makes archaeologists believe it belonged to a wealthy family. The sarcophagus has not been opened yet, but lead is thought to preserve remains at a very good conditions, so researchers hope once opened it will provide evidence which will offer a valuable insight into burial rituals and customs.

The sarcophagus was taken to the Archaeological and Ethnological Museum of Granada last week, where further steps will be decided regarding opening it. Scientists from various disciplines will be present when it is opened, such as physical anthropologists, restorers and archaeologists, while the body will be taken to the forensic anthropology laboratory at Granada University.