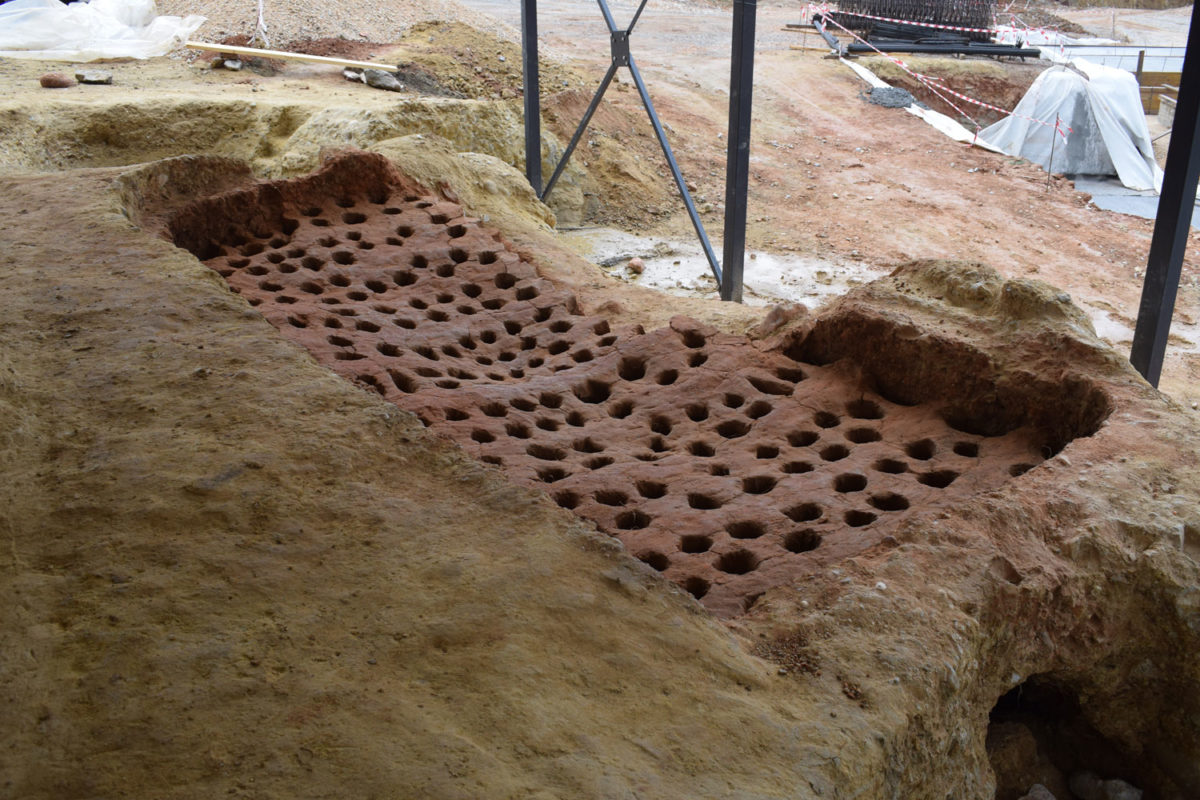 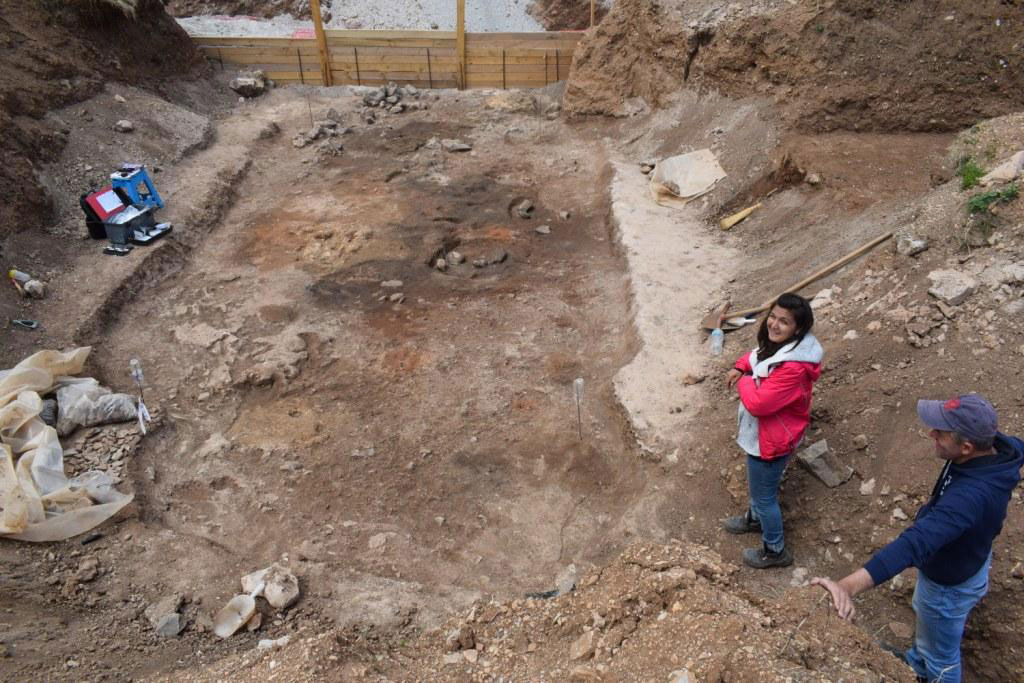 It came to light during construction work on a wind farm

Two well preserved Byzantine era pottery kilns were found in the Gratsani region of Anthotopos, Kozani, during construction work on a substation of the wind farm in East and West Askio.

The archaeologists on the dig believe the kilns, along with the additional storage spaces, belong to some pottery workshop complex of the Byzantine era.

According to head of the Kozani Antiquities Ephorate Areti Hondrogianni, ‟one of the two kilns is very well preserved, with an area of 10 sq. m., a rack with about 200 openings and supported on 10 arched columns”. The archaeologists observed that all the kiln’s openings had been carefully closed with tiles and stones, and its two entrances sealed. They believe that for some reason, the owners of the pottery workshop sealed it temporarily with the aim to use it again at some later date. The workshop appears to have belonged to some settlement situated near the find about which, so far, there is no further information.

Archaeologist Sophia Eleftheriadou, who supervised the excavation explained to the Athens-Macedonian News Agency that ‟the two kilns are the first to be unearthed in the region of Kozani and are an important find not only for the dating but because of the intact firing rack rarely preserved over time”.

Areti Hondrogianni added that in order to safeguard the find, the Ephorate is closely collaborating with the company in charge of the wind farm project ‟for a protective shelter to be constructed, at the company’s expense, both to preserve and make the site accessible to visitors”.

A few kilometres away, in the Pontokomi community, while putting down cables for the transfer of electric power from the wind farm, an approximately 30 sq.m. building was discovered  belonging to the Late Bronze Age (1600-1100 BC).  In the materials used for its construction, the building resembles others of that period that have come to light, both in the basin where the Public Power Corporation mines operate today and at other excavation sites in Florina and Kastoria. A grave was unearthed next to the building which, from two figure of eight shaped buckles found in it, is believed to have belonged to a woman of that era.

The archaeological finds came to light during rescue excavations begun in 2018 by archaeologists during construction work on the wind park of East and West Askio.