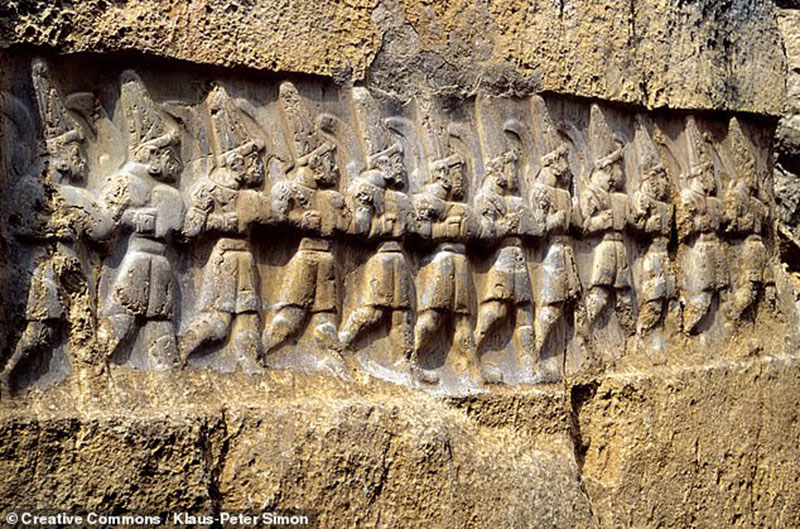 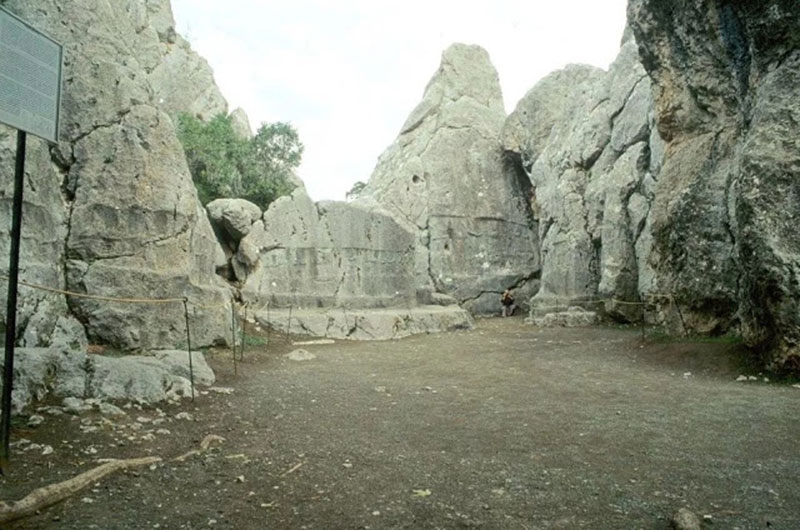 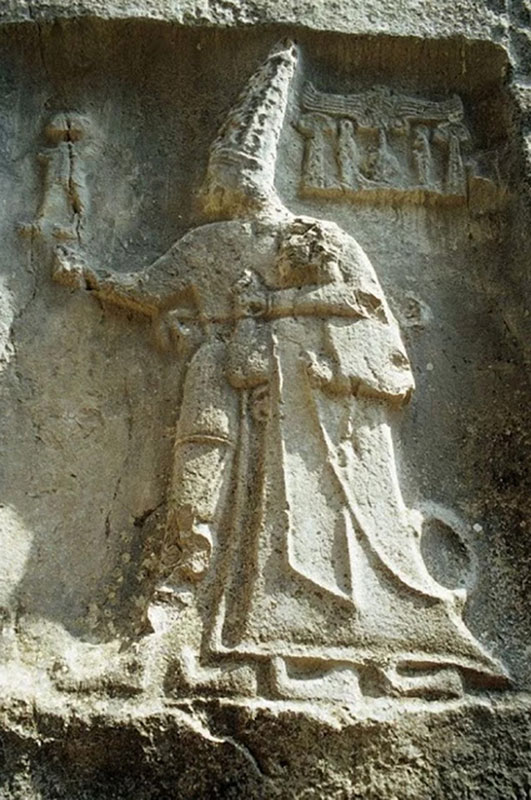 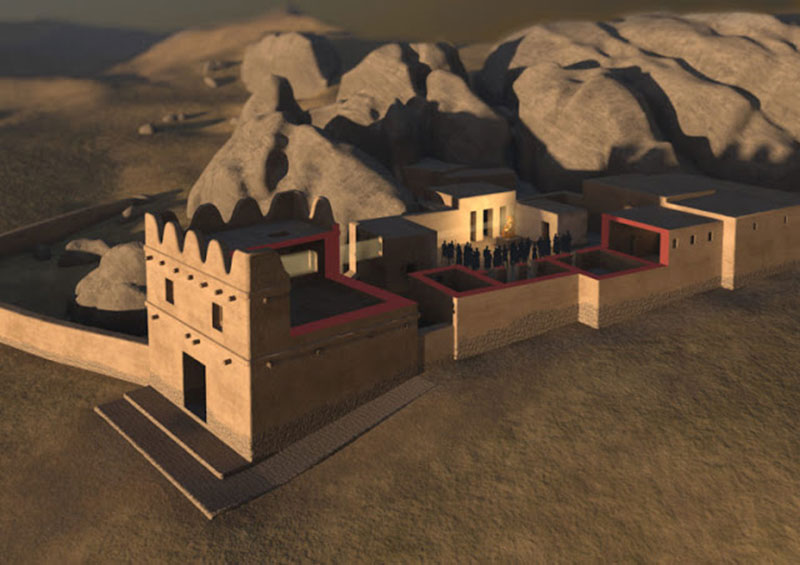 They had a calendrical function new study finds

A new investigation into the rock sanctuary of Yazilikaya suggests the Hittite site had a calendrical function. The building has many reliefs and representations which date to the late 2nd – 3rd century BC. They include representations of deities, humans, animals and mythical figures. Now researchers believe that an astronomical and astrological interpretation of the reliefs in Chamber A is applicable, with the figures marking the days, synodic months and solar years.

Yazilikaya is considered to have been of great importance in Ḫattuša, the capital city of the ancient Hittite Empire. The word Yazilikaya in Turkish means inscribed rock. The site full of limestone constructions and carvings has been under investigation for centuries and this new study suggests an interpretation of its use and symbolism, an answer to a mystery that has been puzzling scientists.

Eberhard Zangger, president of Luwian Studies, and Rita Gautschy from the University of Bazel, authors of the study, believe that one of the representations with 30 deities represents the number of days in a lunar month. They also think that a carving of 12 deities depicts the months in a year. Marks underneath indicate that someone tried to keep a record of something, probably an attempt of the ancient people to keep track of time and add months over a 19-year cycle accordingly. The full moon is also very important in some of the carvings, which further supports the view that other Hittite structures were constructed to mark important astronomical events, such as the Summer Solstice.

The study “Celestial Aspects of Hittite Religion: An Investigation of the Rock Sanctuary Yazılıkaya” has been published in the latest issue of the Journal of Skyscape Archaeology.