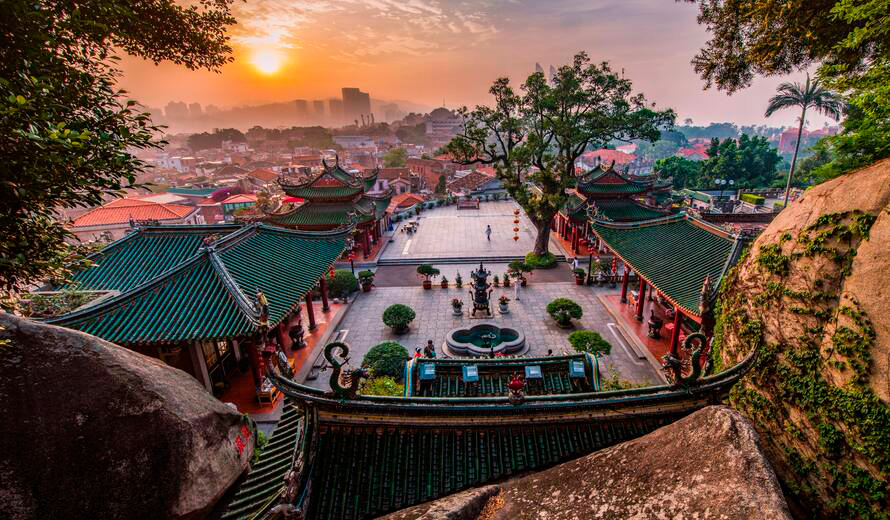 During this year’s session, the World Heritage Committee inscribed a total of 29 new sites on the World Heritage List (one in Africa, two in the Arab States, ten in the Asia Pacific region, 15 in Europe and North America and one in Latin America).

This session reaffirmed the potential of heritage in strengthening cooperation between States, with the inscription of the transboundary site of the Erzgebirge Mining Region/Krušnohoří (shared by Germany and Czechia) and the extension into Albania of the natural and cultural heritage site of the Ohrid Region (Northern Macedonia).

Cooperation and mediation work on heritage also allowed for consensus on decisions regarding the Middle East thanks to constructive discussion with the delegations concerned, notably Israel, Jordan and Palestine.

Several major archaeological sites were added to the List, including the Dilmun Burial Mounds (Bahrain), the Ancient Ferrous Metallurgy Sites of Burkina Faso and the iconic site of Babylon (Iraq), once the centre of the Neo-Babylonian Empire and site of the Hanging Gardens, one of the Seven Wonders of the Ancient World, which have inspired artistic, popular and religious culture worldwide.

The inscription of Babylon, combined with significant investment by Iraq, contributes to UNESCO’s efforts to rebuild the country and its flagship Reviving the Spirit of Mosul initiative.

Sites essential for the preservation of global biodiversity have also been inscribed. They include the Migratory Bird Sanctuaries along the Coast of Yellow Sea-Bohai Gulf of China (Phase I) (China) and the site of the French Austral Lands and Seas (France) with a record surface area of over 67 million hectares that is home to one of the highest concentrations of birds and marine mammals in the world.

Finally, the inscription of the sites of Budj Bim Cultural Landscape within Australia’s Gundijmara Aboriginal region, and of Canada’s Writing-on-Stone / Áísínai’pi, a sacred landscape of the Blackfoot (Siksikáítsitapi) people, recognizes the knowledge of indigenous peoples, essential for the preservation of cultural and natural heritage.

Significant efforts are still needed to enhance and preserve African heritage, which remains largely under-represented on the List. UNESCO also renewed its call for unflagging rigour, integrity and responsibility in the examination of nominations so as to ensure the credibility of the World Heritage Convention and its future standing.

The new natural sites are:

–Historic Centre of Sheki with the Khan’s Palace (Azerbaijan)

–Sanctuary of Bom Jesus do Monte in Braga (Portugal)

–Churches of the Pskov School of Architecture (Russian Federation)