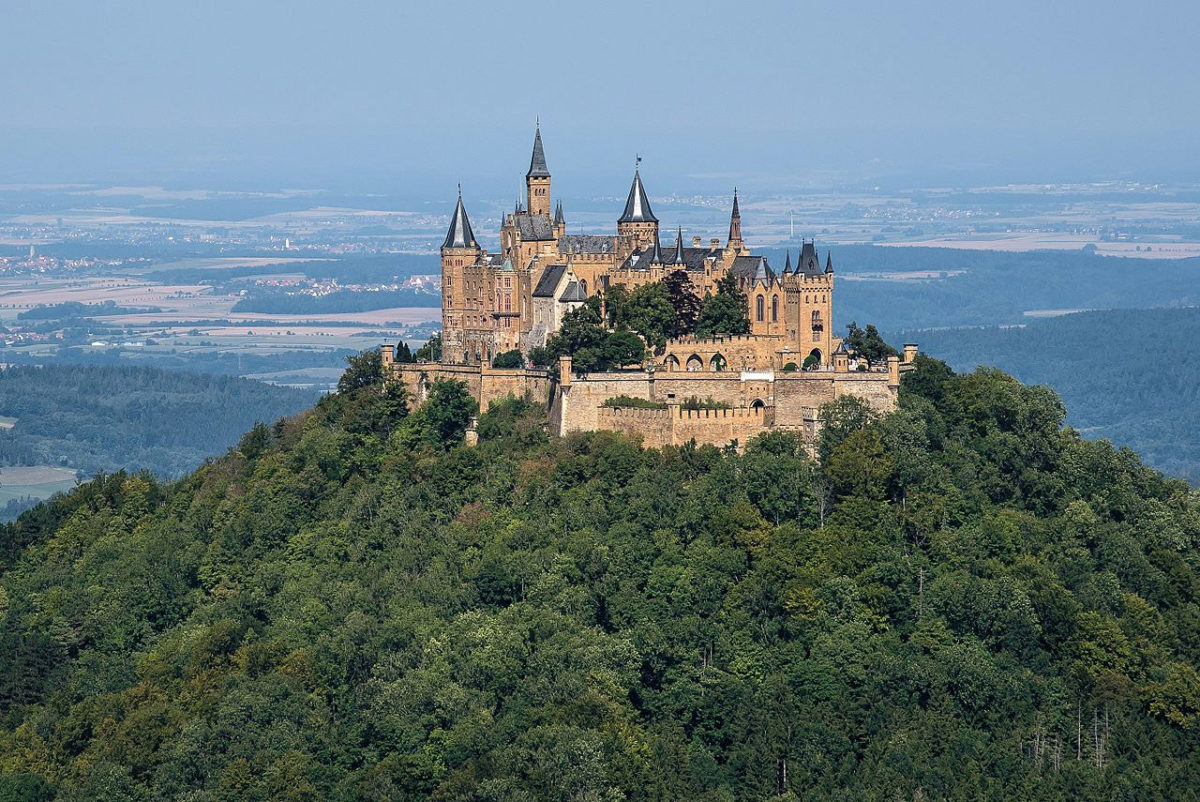 That belonged to the house of Hohenzollern

The heirs of the last German Kaiser are seeking the German state’s return of thousands of memorabilia and works of art that belonged to the house of Hohenzollern, as was announced recently by the ministry of Culture, confirming a report in the Der Spiegel magazine.

The ministry clarified that negotiations on this issue are being conducted ‟for many years now” between the Hohenzollern family on the one hand and the federal government, the city of Berlin and the state of Brandenburg on the other.

“The talks … are aimed at finding a lasting solution for the different works and objects belonging to the collection, which are valued differently by the public institutions on the one hand and the Hohenzollern House on the other”, states the ministry.

According to Der Spiegel, the Hohenzollern are asking for the return of tens of thousands of paintings, sculptures, coins, books and furniture that belonged to them before the abdication of Wilhelm II and Germany being declared a democracy at the end of the World War I. In these negotiations the house is represented by Georg Friedrich, Prince of Prussia, the great-great grandchild of the last emperor.

Wilhelm II abdicated in 1918 and went into self imposed exile in Holland where he died in 1941. The family was stripped of its assets without compensation, but an agreement between the state and the Hohenzollerns was ratified by law in 1926.

Over the following years, upheavals in German history complicated matters: Soviet occupation of half of Berlin and Brandenburg after the World War II led to new expropriations.

The ministry argues today that the existing differences apply to ‟less than 0,1% of the collections in the Prussian Castles and Gardens Foundation in Berlin-Brandenburg, the Prussian Cultural Heritage Foundation and the German Historical Museum”. Negotiations, however, are seen as continuing over a long period of time since “At the moment, the positions of the negotiating parties are still very far apart.”