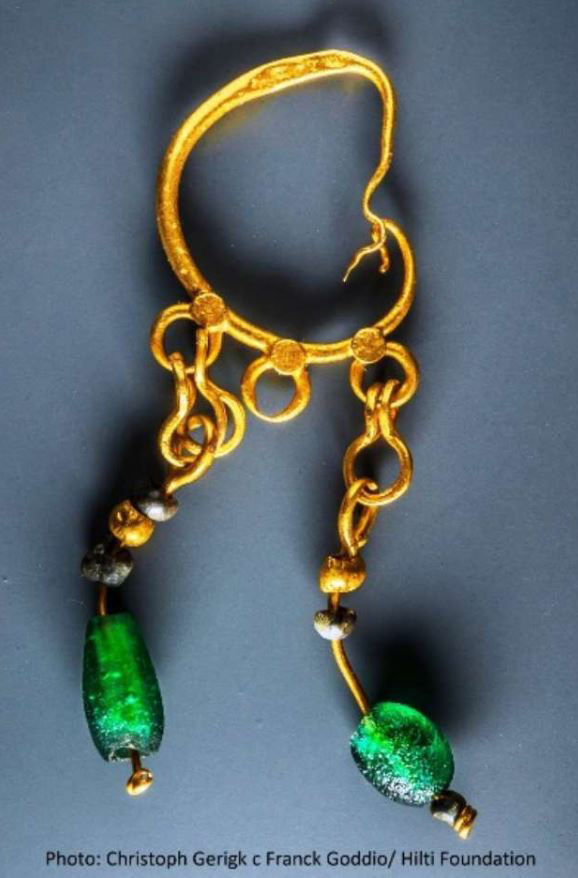 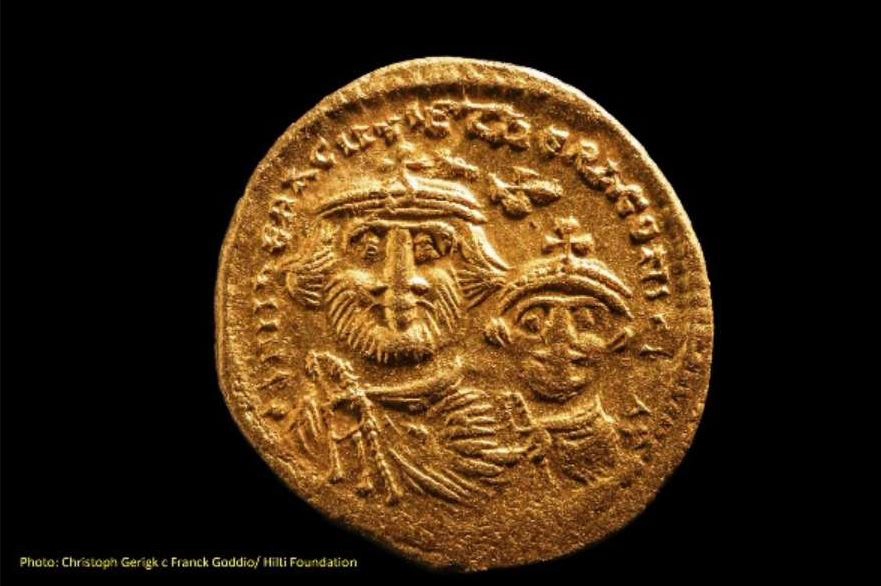 Archaeologists in Egypt complete underwater research at Canopus and Heracleion

In the Gulf of Abu Qir, Alexandria

The Egyptian-European Archaeological Mission of the European Institute of Marine Archeology completed the current season’s work at the underwater sites of Canopus and Heracleion, in the Gulf of Abu Qir, Alexandria. The archaeological season lasted nearly two months.

According to an announcement by Ehab Fahmy, head of the Central Department of Submerged Antiquities, all marine research work for this season was carried out using SSPI, the latest scanning device, which conveys images of the archaeological evidence on the seabed or buried beneath it.

Archaeological survey at the site of the city of Canopus located the remains of a new complex of buildings; the discovery extends the city’s map further to the south, for a distance of 1 km. The mission revealed remains of a port and a collection of pottery from the Late Period, Ptolemaic and Byzantine coins of gold and other metals, and Ptolemaic gold jewelry (rings and earrings). The finds demonstrate that the city was inhabited in the period between the 4th century BC and the Islamic era.

In the ruins of the sunken city of Heracleion, the expedition led by Franck Goddio uncovered part of a temple –likely the city’s main place of worship– inside the site’s southern canal. The mission also brought to light storage pottery and tableware from the 3rd and the 2nd c. BC, and bronze coins from the reign of King Ptolemy II. The archaeologists also found fragmentary surviving columns of the same period at a depth of 3 m. of silt inside the seabed. The remains of a smaller Greek temple were also located inside the canal silt.

Goddio pointed out that the survey of the site by SSPI revealed another extension of Heracleion’s harbour, consisting of a group of ports, hitherto unknown.

Fahmi added that experts have already studied some of the 75 ships located in the area. The group includes a ship in the ancient Egyptian style dating from the end of the 5th c. BC of the type Herodotus described as “baris”.

Fahmi also added that the mission has completed work on another shipwreck, No. 61, after four seasons of research. The ship was 13 m. long and 5 m. wide and it was found buried in 4th c. BC silt at a depth of 1-3 m. Pottery and metal objects (coins and jewelry) have been recovered from its interior. The material’s publication is in progress.