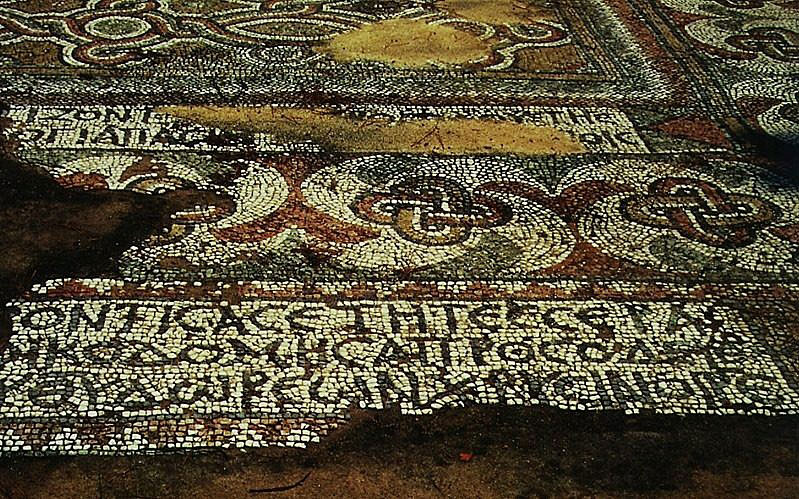 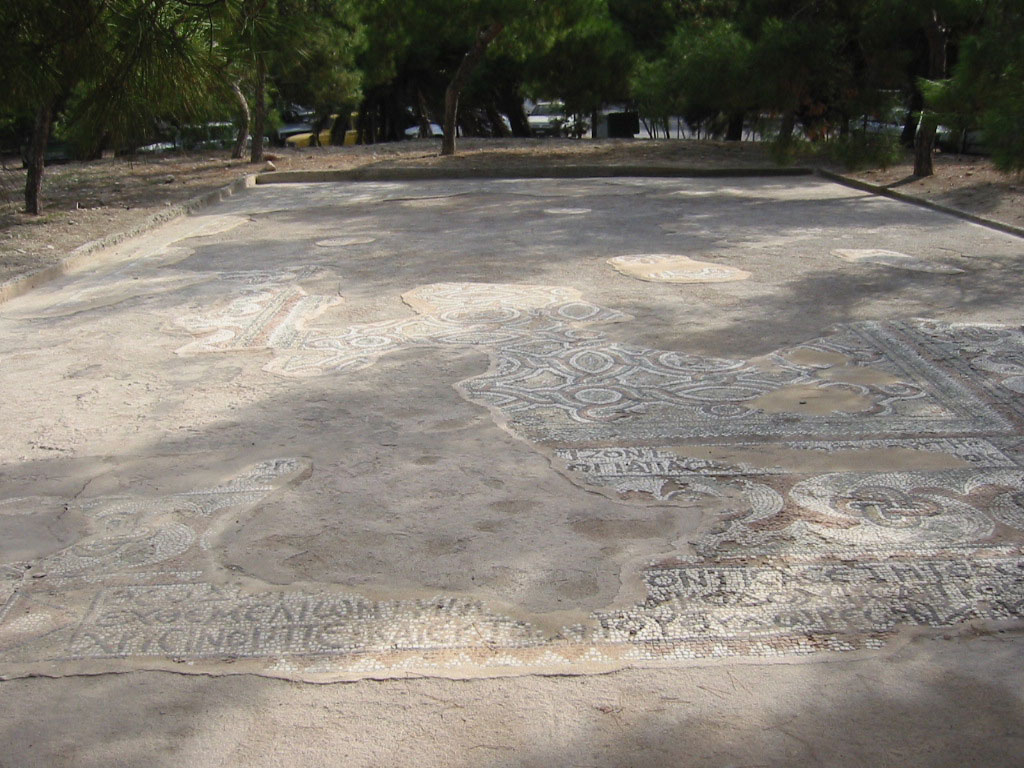 A project for its preservation has been launched

The preservation of an ancient synagogue mosaic floor dating to the 4th century BC is the focus of the joint efforts by a private initiative and the Greek Ministry of Culture and Sports.

The mosaic was discovered on Aegina Island, Greece, in 1829 by German archaeologist Ludwig Ross. It bears multicoloured geometrical patterns as well as four-petaled rosettes, interlacing flowers and climbing ivy. Near the western entrance there lay two Greek inscriptions. It was constructed circa 300 BC and measures approximately 13.5 by 7.6 m.

Due to exposure to the weather and its proximity to the sea the mosaic is in immediate need of protection and preservation. A joint effort by the NGO EcoWeek and the Ephorate of Antiquities for Piraeus and the Islands to protect the mosaic was launched in 2018, with a plan for preservation work and new signage, landscaping, lighting, and an explanatory video.

The preservation is estimated to cost 150,000 euros and donations are sought for through crowdfunding.