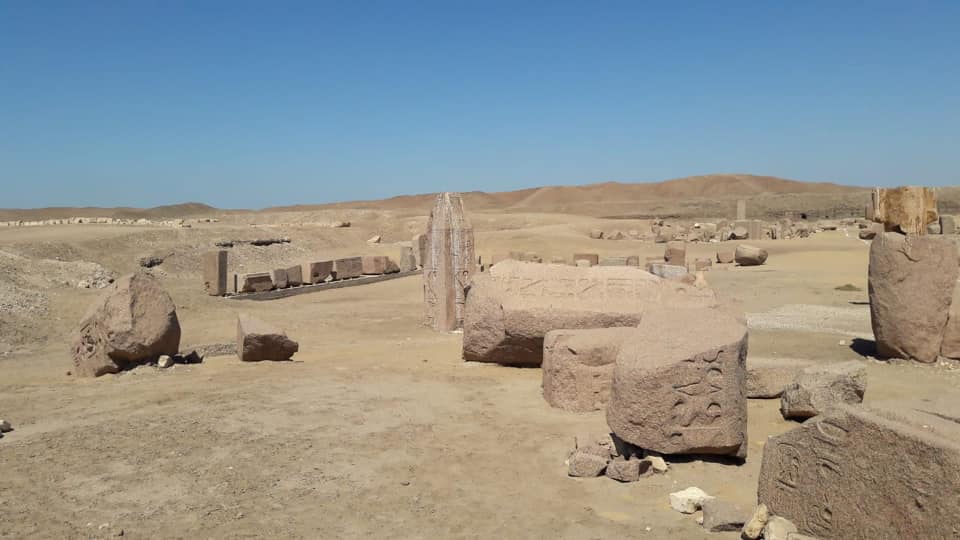 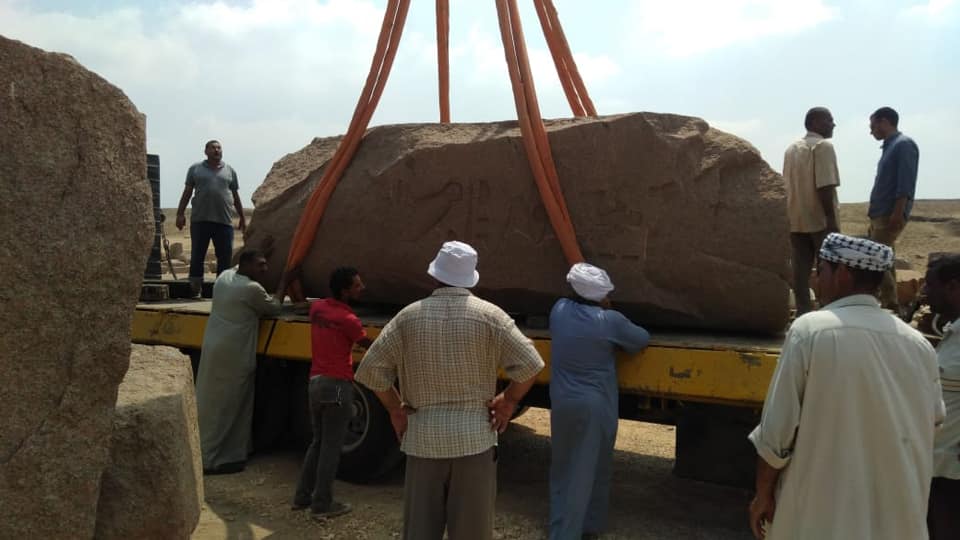 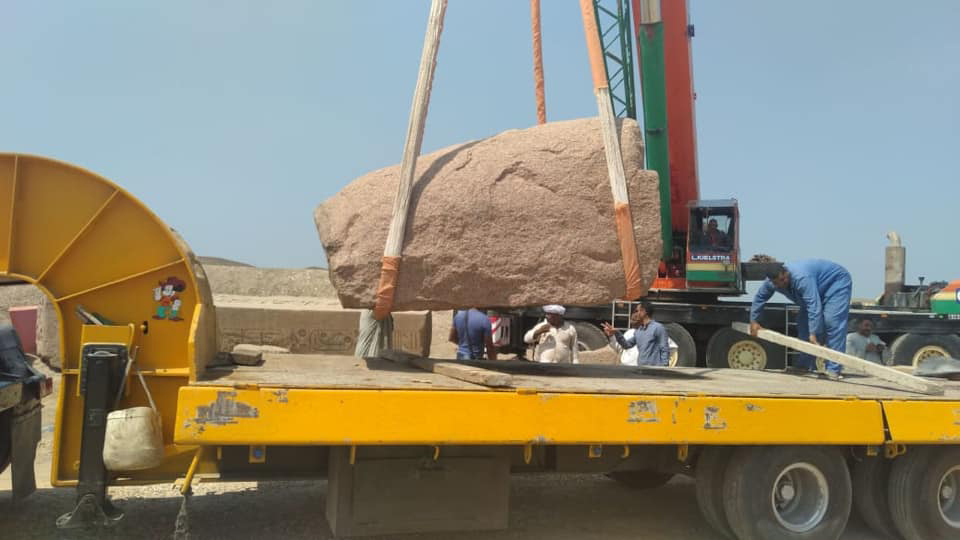 Obelisk of Ramesses II to be raised at Tahrir Square

An obelisk of Pharaoh Ramesses II will soon be part of Cairo’s iconic Tahrir Square. As part of a state plan to showcase Egypt’s unique civilization to the world, parts of one of Ramses II’s obelisks have been moved from the archaeological site of San el-Hagar (Sharkia governorate) to Cairo. The pieces will be restored, assembled and set in Tahrir Square, one of Egypt’ s most iconic spots.

As explained by Dr. Mustafa Waziri, Secretary General of the Supreme Council of Antiquities, the obelisc remains were transferred to their new position amid security measures by the Tourism and Antiquities Police, after the approval of the Permanent Committee of Egyptian Antiquities. The initiative takes place in the framework of the government’s plan to develop Tahrir Square within the Historic Cairo Development project. The obelisk parts will be restored and reassembled by a team of restorers from the Ministry of Antiquities in Cairo.

According to Mohammad Al-Saidi, Director of the Scientific Office of the Secretary General of the Supreme Council of Antiquities, the obelisk has survived broken in eight parts which include its top in the form of “Ben Ben stone” (pyramidion). Overall, it weighs about 90 tons and when restored it will reach a full height of about 17 meters. It is carved of pink granite and its beautiful reliefs depict King Ramesses II standing in front of a statue, surrounded by inscriptions recording his various royal titles.

It is worth mentioning that last September the Ministry of Antiquities completed the first phase of the San Al-Hajar archaeological site development project, which included conservation, and restoration of two obelisks, two columns and two statues in the temple of Ramses II, as well as restoration and repositioning of several architectural parts found lying on the ground. The second phase of the restoration, assembly and erection of a number of other obelisks, statues and columns in the San Al-Hajar archaeological area, which is considered one of the most important archaeological sites in the Delta and Sharkia Governorate, has also started.

A few months ago, an Egyptian-French cooperation project was launched to improve the efficiency of services in the region.