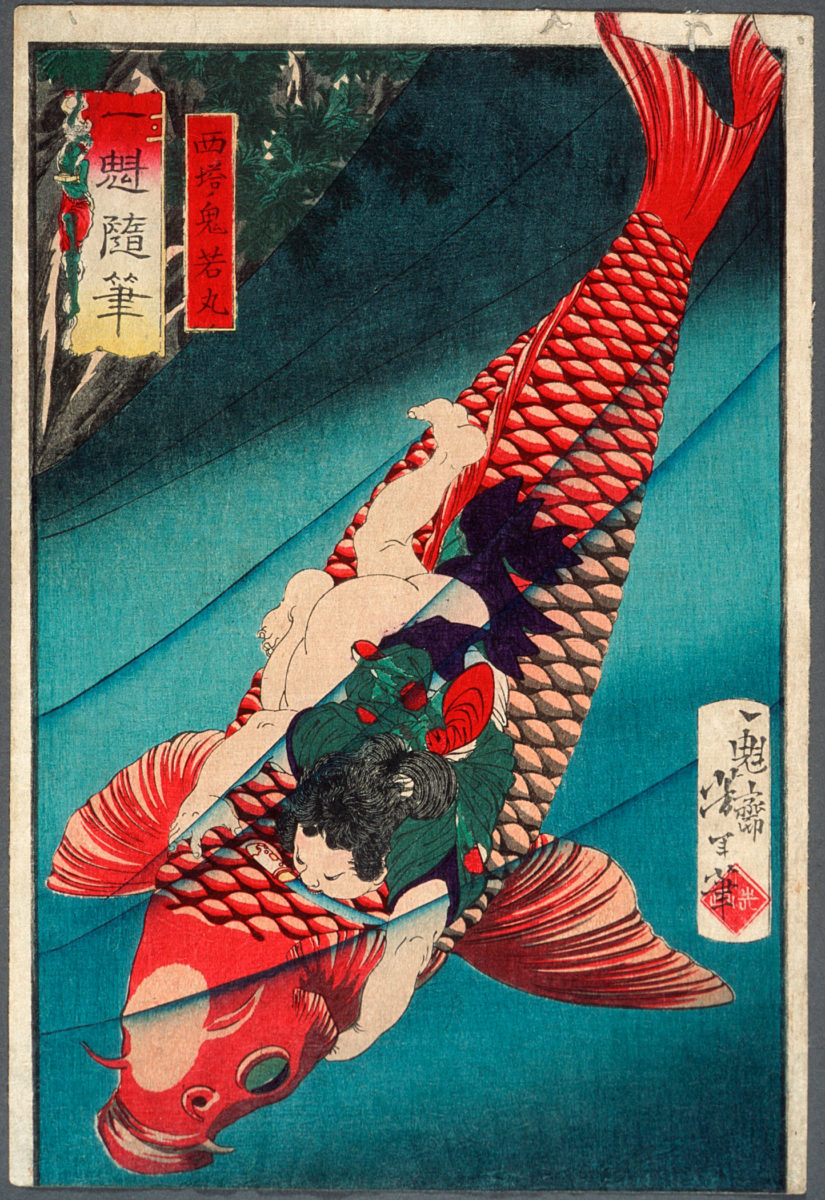 By comparing the body-length distributions and species-composition ratios of the bones with findings from East Asian sites with present aquaculture, the researchers provide evidence of managed carp aquaculture at Jiahu dating back to 6200-5700 BC.

Despite the growing importance of farmed fish for economies and diets around the world, the origins of aquaculture remain unknown. The Shijing, the oldest surviving collection of ancient Chinese poetry, mentions carp being reared in a pond circa 1140 BC, and historical records describe carp being raised in artificial ponds and paddy fields in East Asia by the first millennium BC. But considering rice paddy fields in China date all the way back to the fifth millennium BC, researchers from Lake Biwa Museum in Kusatu, Japan, the Max Planck Institute for the Science of Human History in Jena, Germany, the Sainsbury Institute for the Study of Japanese Arts and Cultures in Norwich, U.K., and an international team of colleagues set out to discover whether carp aquaculture in China was practiced earlier than previously thought.

Jiahu, located in Henan, China, is known for the early domestication of rice and pigs, as well the early development of fermented beverages, bone flutes, and possibly writing. This history of early development, combined with archaeological findings suggesting the presence of large expanses of water, made Jiahu an ideal location for the present study.

Researchers measured 588 pharyngeal carp teeth extracted from fish remains in Jiahu corresponding with three separate Neolithic periods, and compared the body-length distributions with findings from other sites and a modern sample of carp raised in Matsukawa Village, Japan. While the remains from the first two periods revealed unimodal patterns of body-length distribution peaking at or near carp maturity, the remains of Period III (6200-5700 BC) displayed bimodal distribution, with one peak at 350-400 mm corresponding with sexual maturity, and another at 150-200 mm.

This bimodal distribution identified by researchers was similar to that documented at the Iron Age Asahi site in Japan (circa 400 BC – AD 100), and is indicative of a managed system of carp aquaculture that until now was unidentified in Neolithic China. “In such fisheries,” the study notes, “a large number of cyprinids were caught during the spawning season and processed as preserved food. At the same time, some carp were kept alive and released into confined, human regulated waters where they spawned naturally and their offspring grew by feeding on available resources. In autumn, water was drained from the ponds and the fish harvested, with body-length distributions showing two peaks due to the presence of both immature and mature individuals.”

The size of the fish wasn’t the only piece of evidence researchers found supporting carp management at Jiahu. In East Asian lakes and rivers, crucian carp are typically more abundant than common carp, but common carp comprised roughly 75% of cyprinid remains found at Jiahu. This high proportion of less-prevalent fish indicates a cultural preference for common carp and the presence of aquaculture sophisticated enough to provide it.

Based on the analysis of carp remains from Jiahu and data from previous studies, researchers hypothesize three stages of aquaculture development in prehistoric East Asia. In Stage 1, humans fished the marshy areas where carp gather during spawning season. In Stage 2, these marshy ecotones were managed by digging channels and controlling water levels and circulation so the carp could spawn and the juveniles later harvested. Stage 3 involved constant human management, including using spawning beds to control reproduction and fish ponds or paddy fields to manage adolescents.

Although rice paddy fields have not yet been identified at Jiahu, the evolution of carp aquaculture with wet rice agriculture seems to be connected, and the coevolution of the two is an important topic for future research.