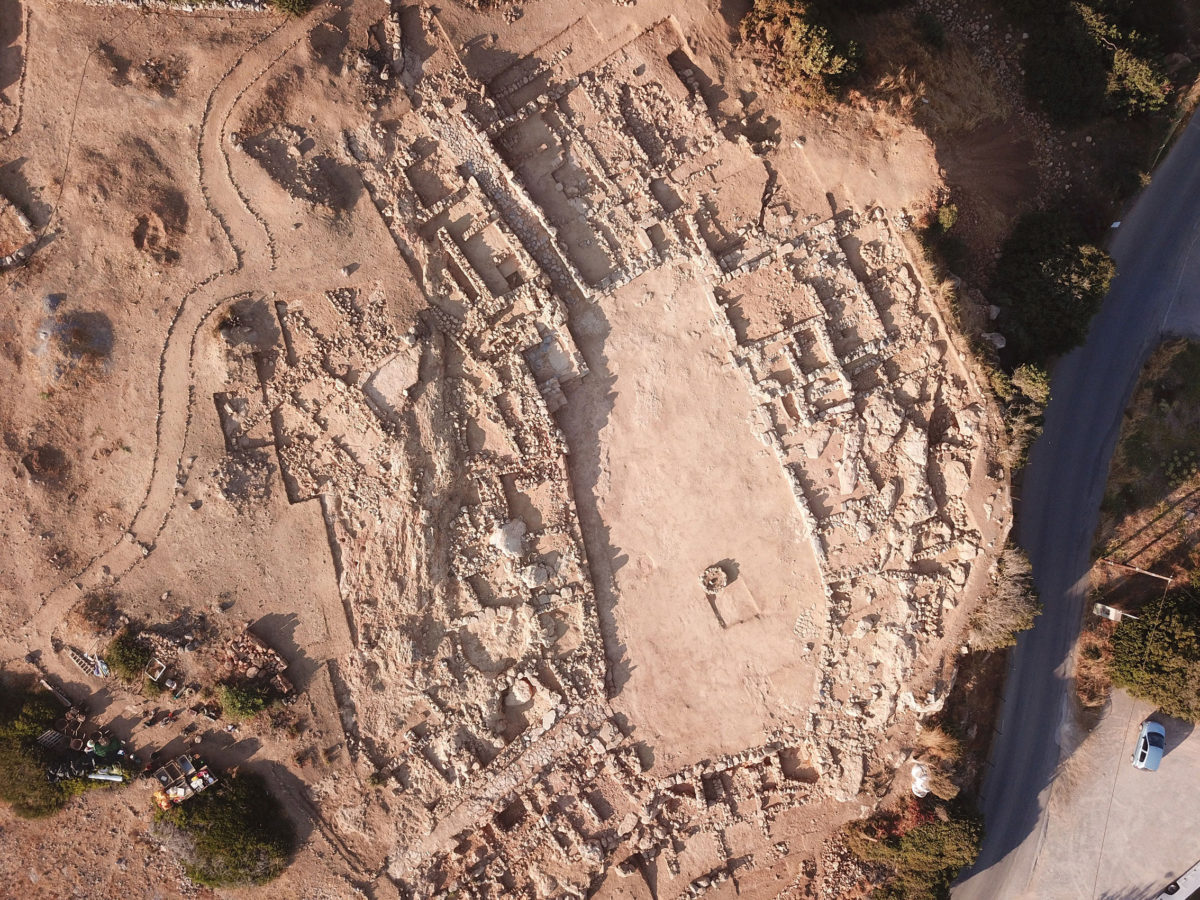 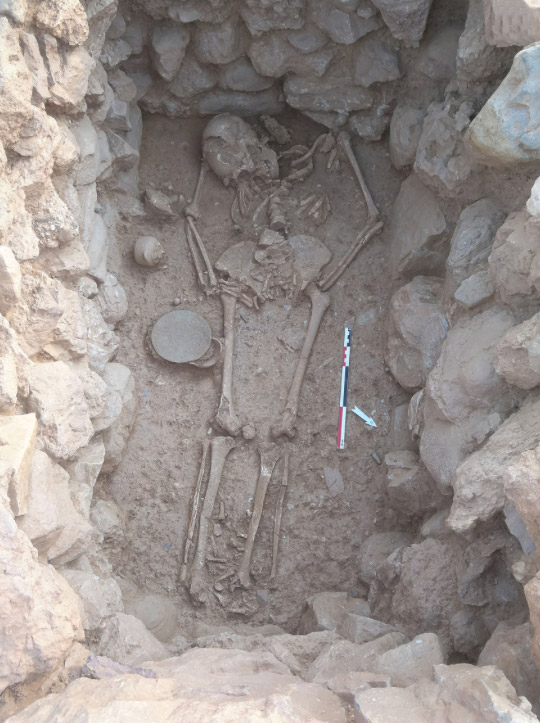 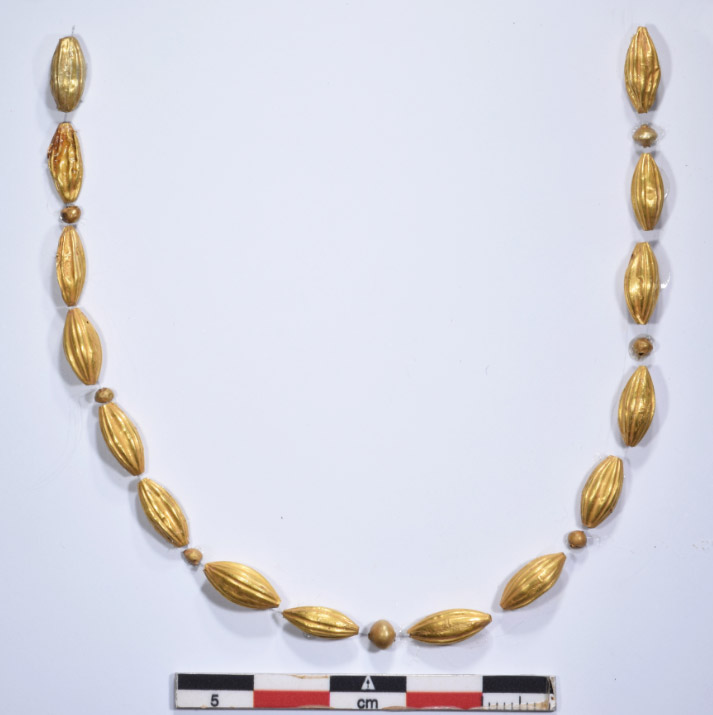 New finds from the excavation at Sissi in Lasithi

By the Belgian School at Athens

Over 100 archaeologists of various nationalities took part in the 10th excavation season at Sissi (municipality of Agios Nikolaos) in Crete conducted by the Belgian School at Athens (EBSA) headed by Professor Jan Driessen (University of Louvain / Belgian School at Athens), in close collaboration with the Ephorate of Antiquities of Lasithi.

The research team continued its work in various areas of the excavation and went ahead in uncovering the monumental complex with a central courtyard. Excavation near the west wing of the complex brought to light significant remains of an Early Minoan IIA settlement (ca. 2600 BC).

After the settlement was abandoned by its inhabitants almost their entire material culture in place, a monumental building was constructed to the east leaving of the village. This building made up the core of the later west wing. Despite being destroyed by fire in 2500 BC, its remains were incorporated almost unaltered in the construction of the monumental complex with courtyard, erected around 1700 BC.  Further excavations unearthed a floor coated with excellent quality mortar, covered with dotted decoration and an elegantly built ceramic pipeline for the flow of water from the 33m long central courtyard towards the east slope.

Remarkable remains from lesser known periods were located at other spots of the hill, among them a house destroyed during the Middle Minoan IIIA period, possibly by an earthquake. An extensive layer of Late Minoan ΙΙ-ΙΙΙΑ1 ceramics was also found with strong traces of influences from Knossos. A cist grave belongs to the same era which had been constructed inside an earlier mortuary building of the Neopalatial period.

The carefully constructed grave contained an almost complete and intact woman’s skeleton, together with an ivory handled bronze mirror, bone and bronze garment pins as well as a necklace strung with 15 gold beads shaped like olives or olive pits along with 15 smaller gold beads. These types of burials are relatively rare on Crete, being encountered only at Knossos and Chania. The second five year research programme was completed with the 10th excavation season. Emphasis will be given next to the preservation of the remains and to publication prior to the last period of geophysical surveys.