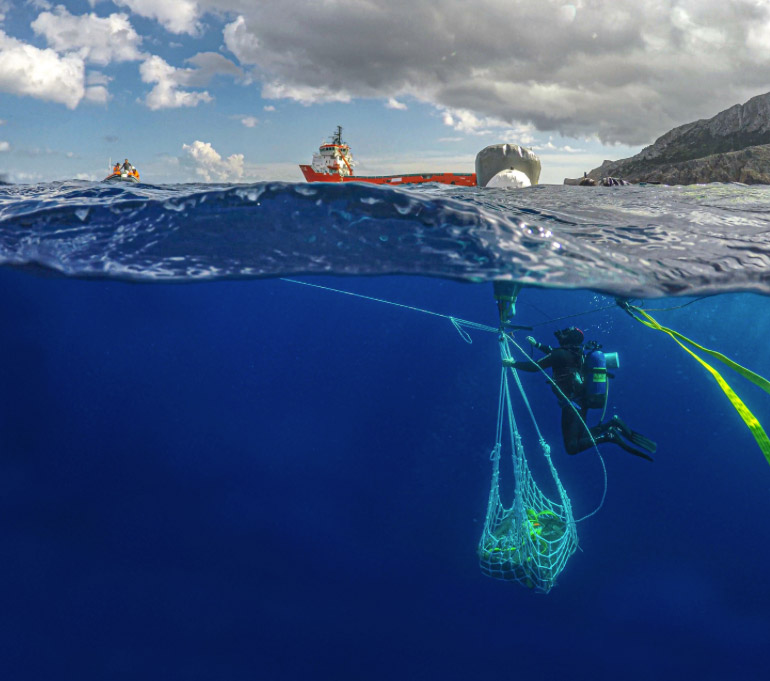 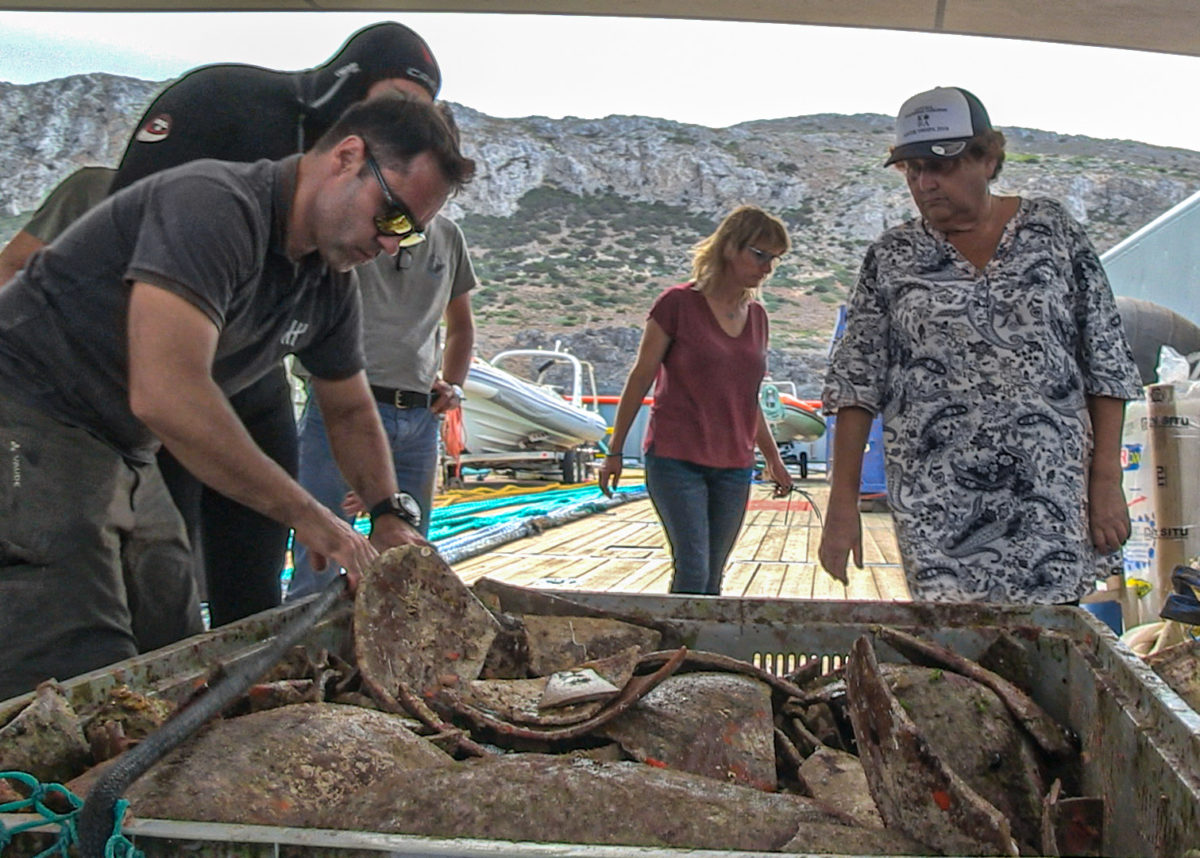 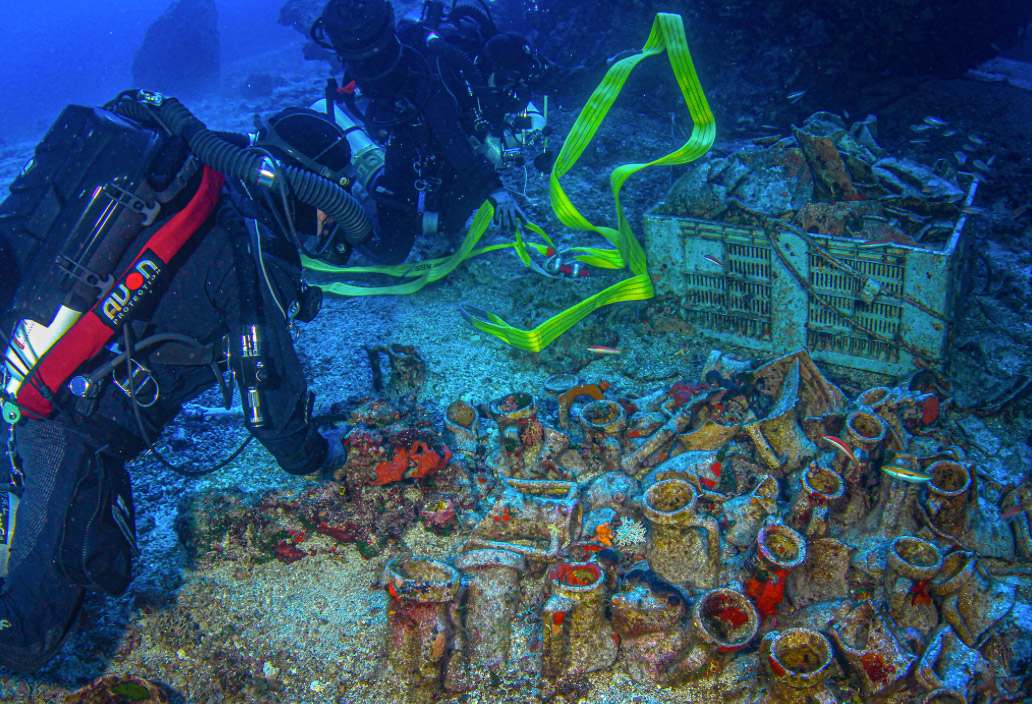 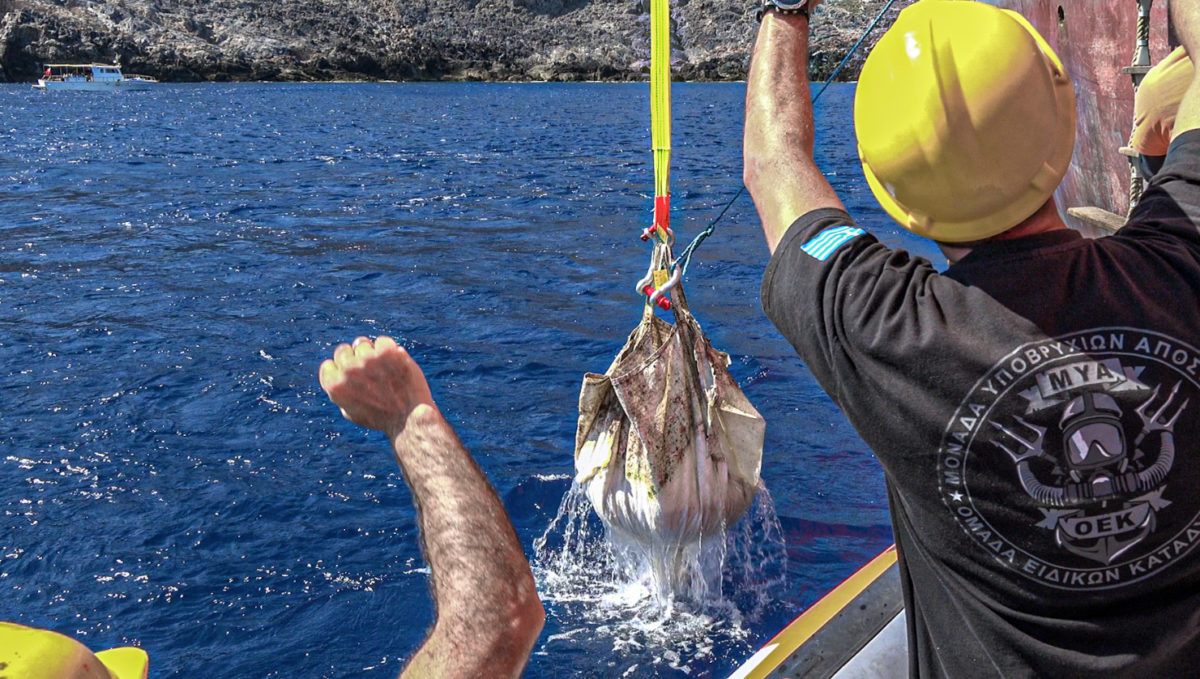 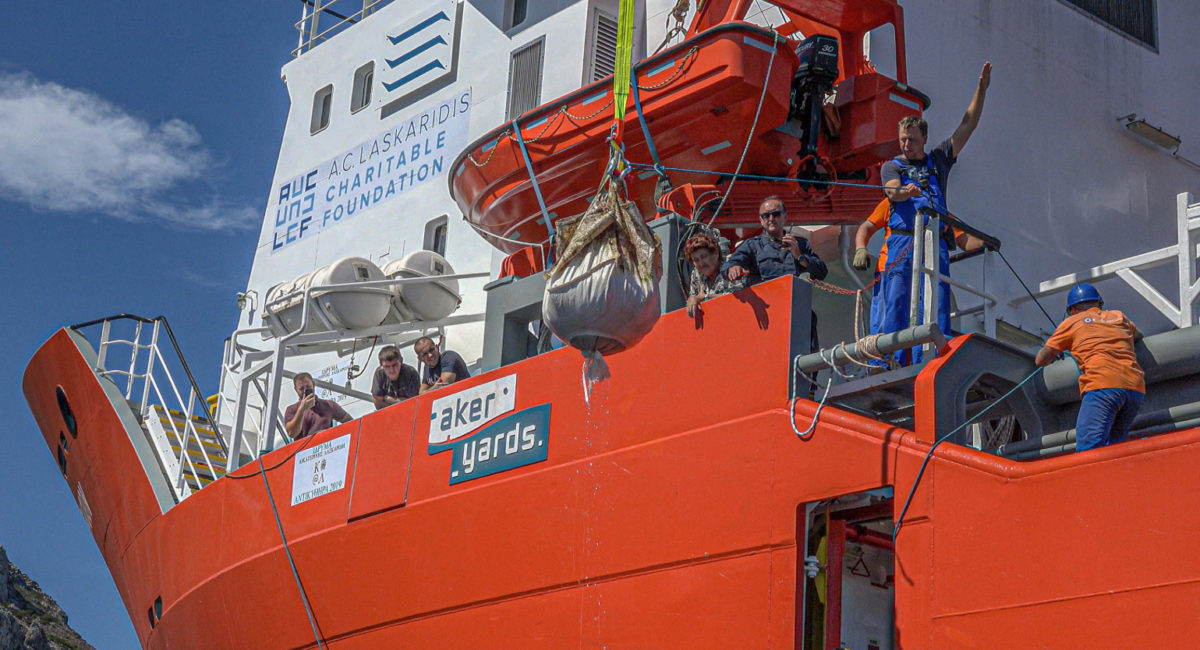 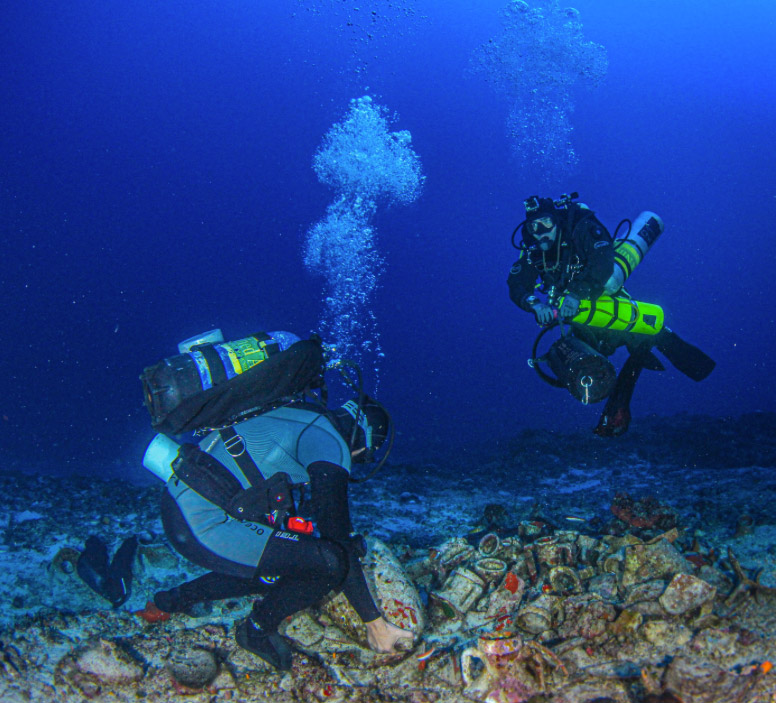 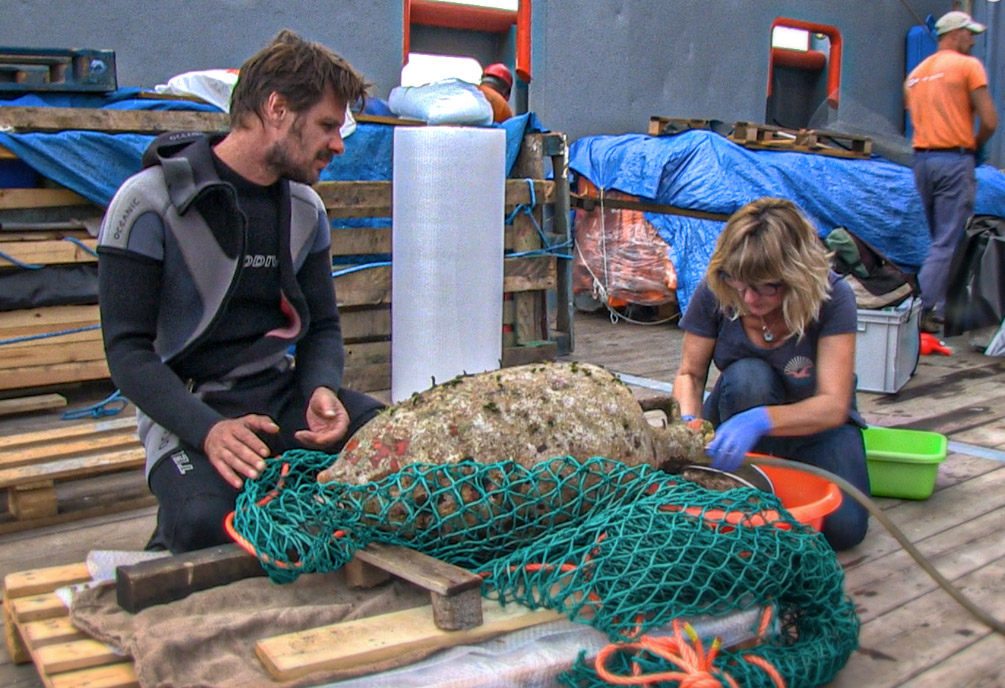 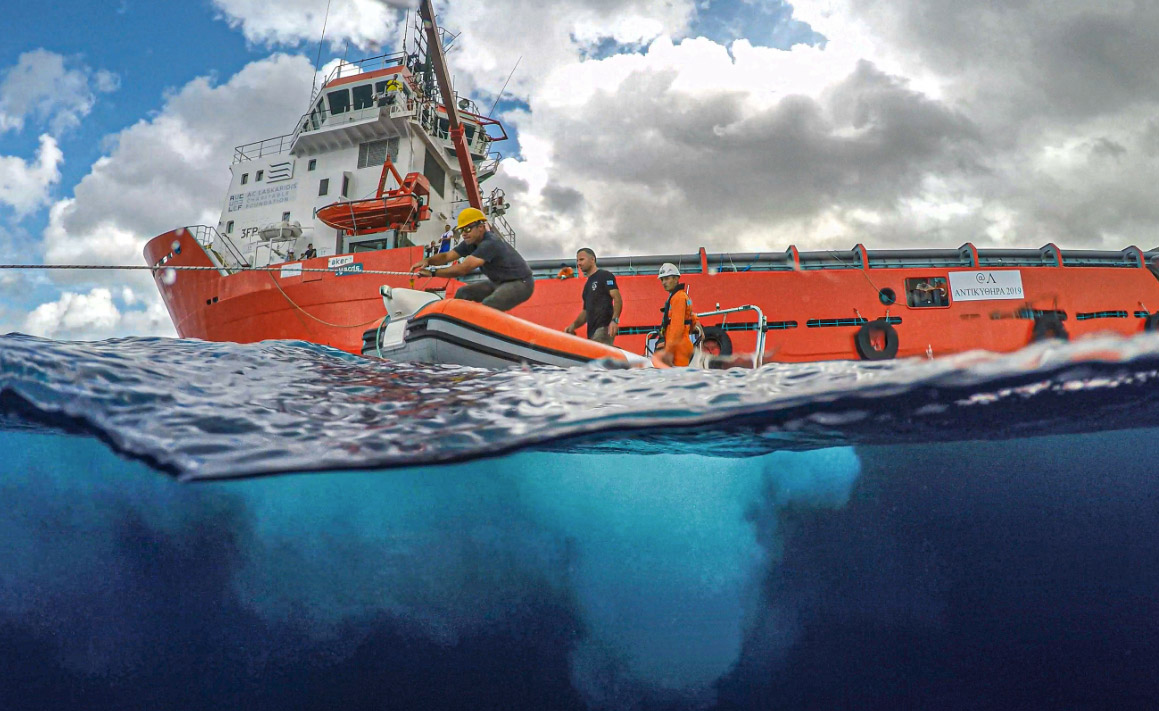 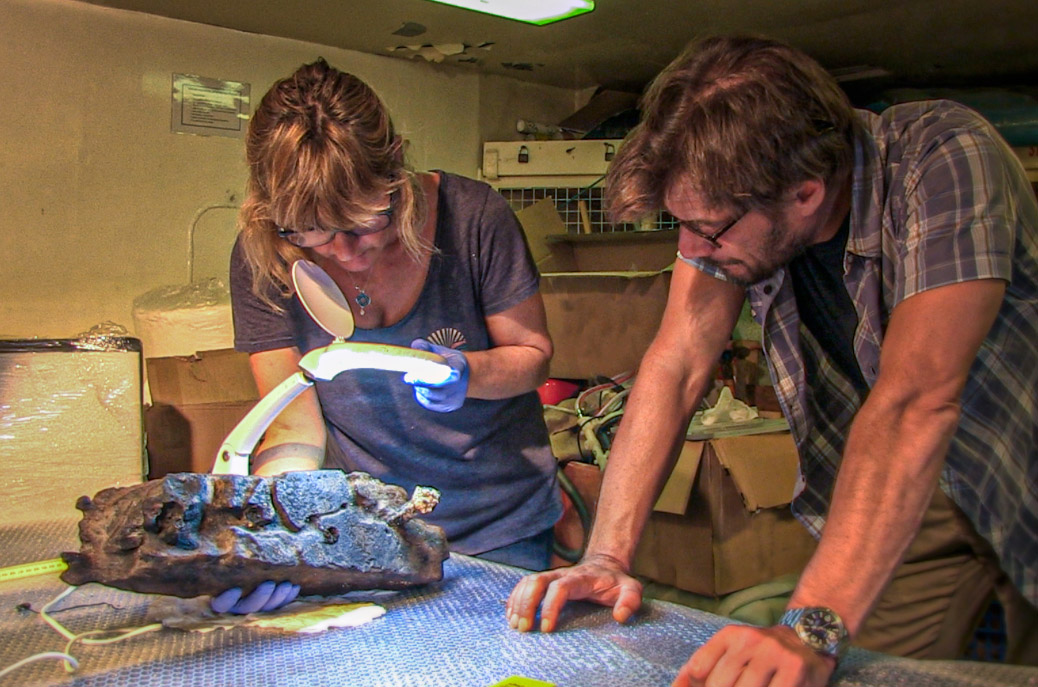 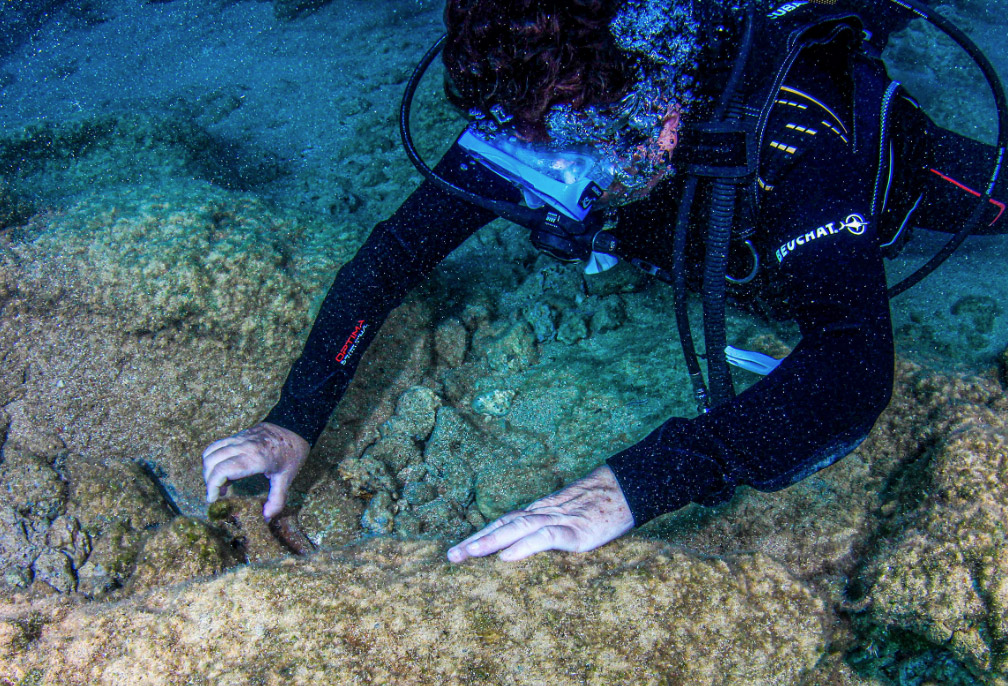 New finds from research on the Antikythera shipwreck

The first five year research programme has been completed