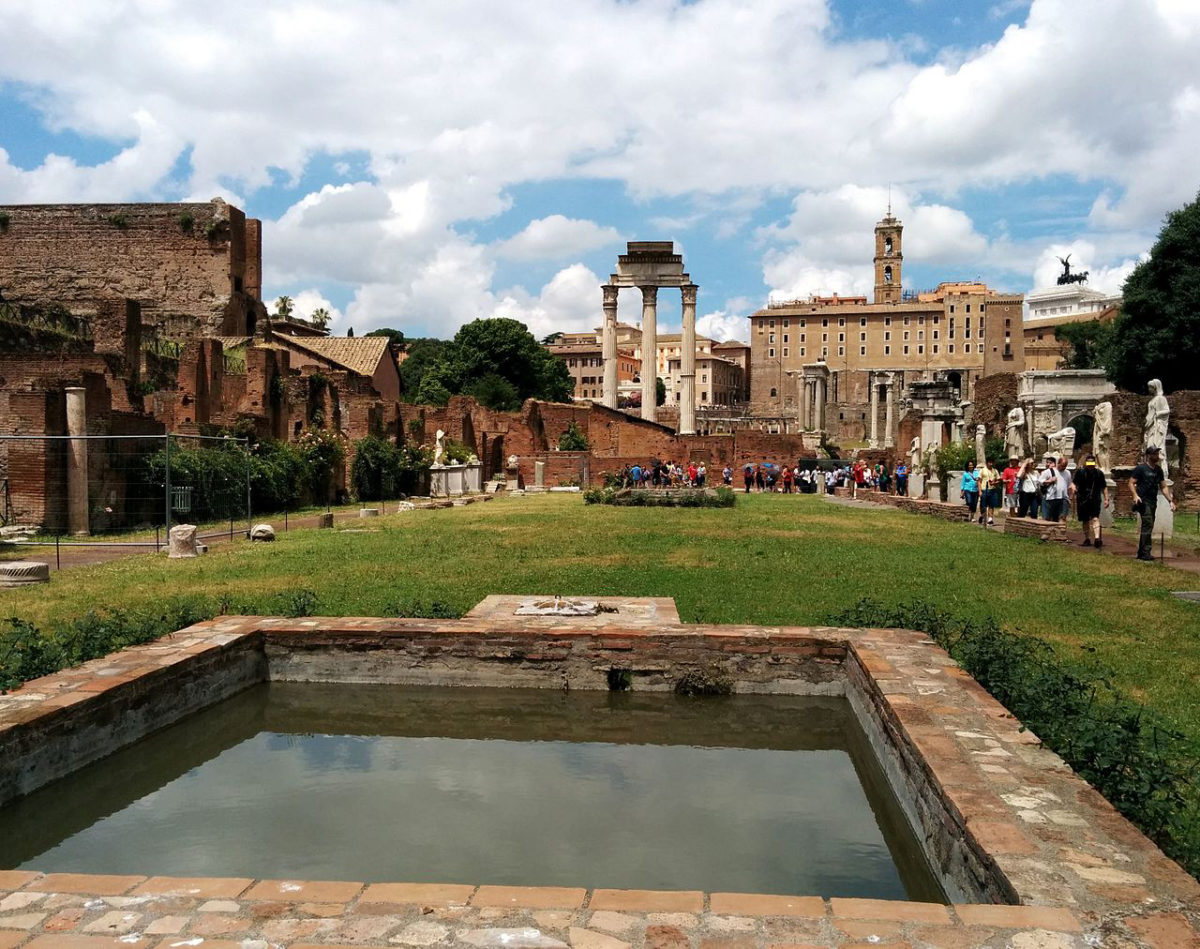 The Romans were some of the most sophisticated builders of the ancient world. Over the centuries, they adopted an increasingly advanced set of materials and technologies to create their famous structures. To distinguish the time periods over which these improvements took place, historians and archaeologists typically measure the colours, shapes and consistencies of the bricks and mortar used by the Romans, along with historical sources. In new research published in EPJ Plus, Francesca Rosi and colleagues at the Italian National Research Council improved on these techniques through scientific analysis of the materials used to build the Roman Forum’s Atrium Vestae. They found that successive phases of modification to the building saw improvements including higher quality raw materials, higher brick firing temperatures, and better ratios between carbonate and silicate building materials.

The team’s analysis could offer important supplements to the techniques currently used by historians and archaeologists. It could also help these academics to end long-standing disputes regarding the time periods of certain building techniques. Since the Atrium Vestae was modified in five distinctive building phases spanning several centuries, the study highlighted technological improvements throughout the Roman age in unprecedented levels of detail.

The techniques employed by Rosi and colleagues included optical and electron microscopy, and measurements of how x-rays were diffracted as they passed through the materials. They also determined the molecular fingerprints, or spectra, of the materials. These are based on the characteristic ways in which their molecules vibrate when illuminated by electromagnetic radiation of specific energies. Using these methods, the team revealed the colours, textures and chemical compositions of Roman building materials on microscopic scales for the first time; clearly revealing technological improvements over the centuries. The findings of Rosi’s team are a clear demonstration of the advantages of scientific methods in archaeological analysis. Their techniques could soon be used in future studies to unlock further mysteries concerning the technologies employed by ancient civilisations.