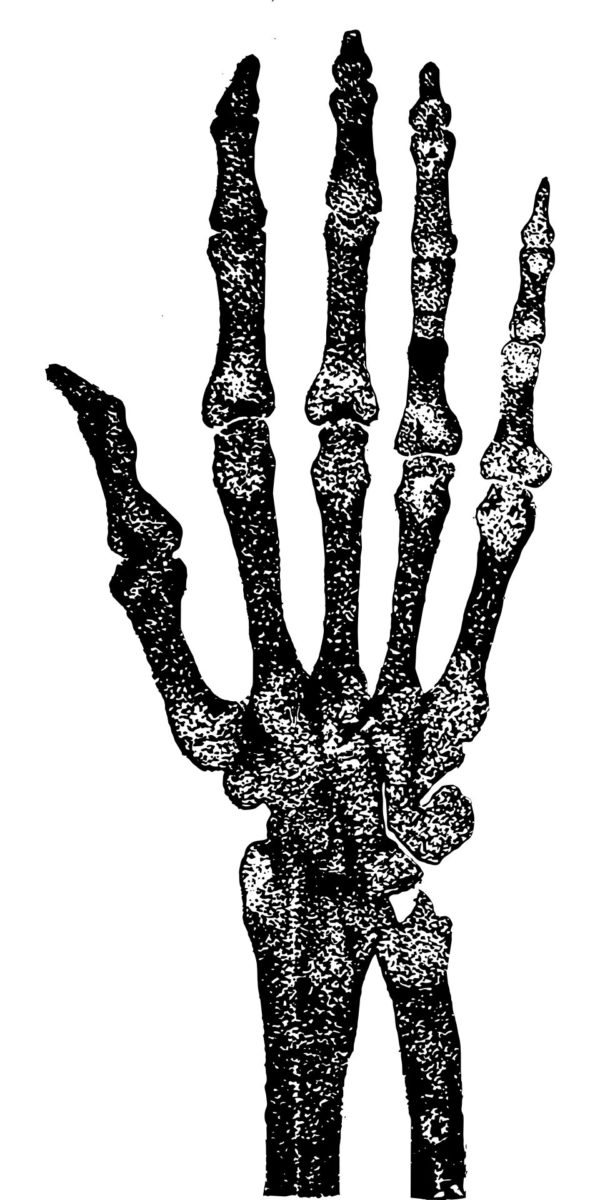 Researchers identify the sex of skeletons based on elbow features

Shape of the distal humerus differs between females and males

In an effort to help identify skeletal remains of Thai descent, researchers from Boston University School of Medicine (BUSM) have found that examining the distal humerus (elbow) bone is superior to previous techniques that were developed for identifying sex in a non-Asian population.

Forensic anthropologists estimate the biological profile (sex, ancestry, age, and stature of skeletonized remains) for the purpose of identification. Sex is one of the most important components of the biological profile as it can narrow the pool of missing persons significantly in certain forensic contexts. Sex is typically determined by the morphology (shape) of the pelvis or skull and long bone measurements.

“However, many of the areas on the skeleton that are used for sex estimation may be missing or damaged due to trauma, poor preservation, animal scavenging and nature of the incident (explosive). Therefore, it is important to examine other areas of the skeleton that preserve well and are potentially sexually dimorphic (show differences between females and males),” explained corresponding author Sean Tallman, PhD, RPA, assistant professor of anatomy and neurobiology at BUSM.

More than 600 (female 198; male 418) skeletons from a modern, documented collection in Khon Kaen, Thailand were examined. Sex estimation methods using the distal humerus that had been developed on non-Asian individuals were applied to the Thai skeletons. “We found that the shape of the distal humerus differs between females and males in modern Thai individuals. However, when methods that were developed on non-Asian populations were applied to the Thai skeletons, the methods performed poorly, indicating that there are population differences in the degree of sexual dimorphism in the humerus,” said Tallman.

According to the researchers, accurate biological profile methods need to be established and tested on modern skeletal collections that are genetically linked with the skeletons being studied. However, the majority of methods presently being used were created on and tailored to populations in North America using late 19th and early 20th centuries and modern documented skeletal collections. “It is important to develop biological profile methods that can help identify individuals from this often neglected region of the world that is susceptible to mass disaster from weather, earthquakes, tsunamis as well as civil unrest,” added Tallman.

These findings appear online in the Journal of Forensic Sciences.