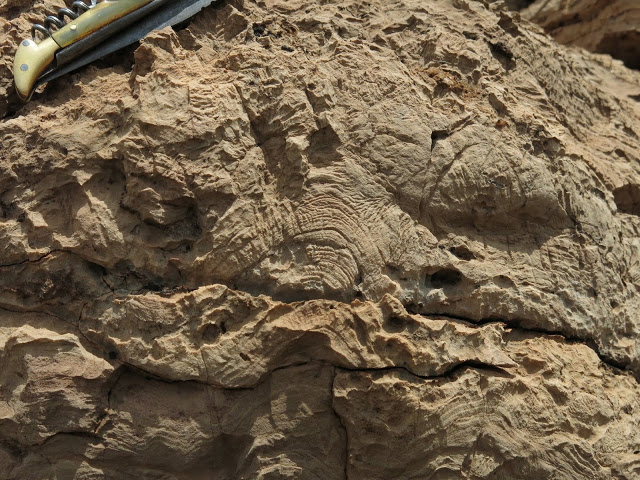 The rise of oxygen

One of Earth history's most significant stories

Despite bearing witness to its own increase in Earth’s atmosphere by around 2.5 to 2.3 billion years ago, oxygen has had relatively little to say about its own early history until now. A recent EU-funded study provides a fresh perspective on one of Earth history’s most significant stories—the rise of oxygen.

While the recent history of Earth’s atmosphere can be accessed by directly measuring atmospheric gases trapped in ice cores, it may be surprising to know that a similarly faithful time capsule of atmospheric oxygen is not yet known for the majority of Earth history.

The rise of atmospheric oxygen is one of Earth history’s greatest stories but this story is typically told through secondhand evidence, such as from proxies of sulfur stable isotope evidence from ancient rocks. Stable isotopes of sulfur are particularly helpful for understanding the time when oxygen first accumulated in Earth’s atmosphere because they show a characteristic response to the increase in oxygen above 0.001% of today’s atmospheric levels.

However, the record of how the sulfur isotope record in rocks responds to the first increases in atmospheric oxygen does not have a completely straightforward interpretation. Competition between global versus local, and original versus secondary, processes influence the preservation of chemical signals in ancient rocks. Accordingly, additional evidence is needed to support current interpretations of early atmospheric oxygen that are based on different proxies.

In a European-funded project involving an international team of researchers, newly published evidence from rocks younger than 2.31 billion years old from W. Australia now shows how stable isotope signals of sulfur that indicate exceedingly low oxygen may be recycled into rocks formed under increasing oxygen levels.

Oxygen itself is witness to this recycling. In fact, it is a characteristic isotope signal in oxygen that implies the formation of sulfur- and oxygen- bearing sulfates on the ancient continental surface at around 2.3 billion years ago. This sulfate was preserved in minerals, barites, in rocks that were formed in a marine environment close to shore, as evidenced by their coexistence with fossils from microbial mats, or stromatolites, unique wrinkly concave features (pictured in center of photo). Stable isotope results of oxygen and sulfur from the barites show how weathering of ancient rocks on the ancient Earth surface may prolong a signal that indicates a lack of atmospheric oxygen even after the rise of atmospheric oxygen.

The unique chemical, isotopic, signatures preserved in the reported barites hold further promise for unraveling the earliest history of oxygen gas production. Before substantial oxygen accumulated in the atmosphere, localized production of oxygen gas by microbial organisms (including the microbes that contributed to the aforementioned stromatolites) may have already been contributing to the oxidation, or the “rusting,” of the Earth’s surface. This early imprint of oxygen may, in the future, be similarly detected by the specific combination of sulfur and oxygen isotope signals that are detailed in the new study published in Nature Communications.