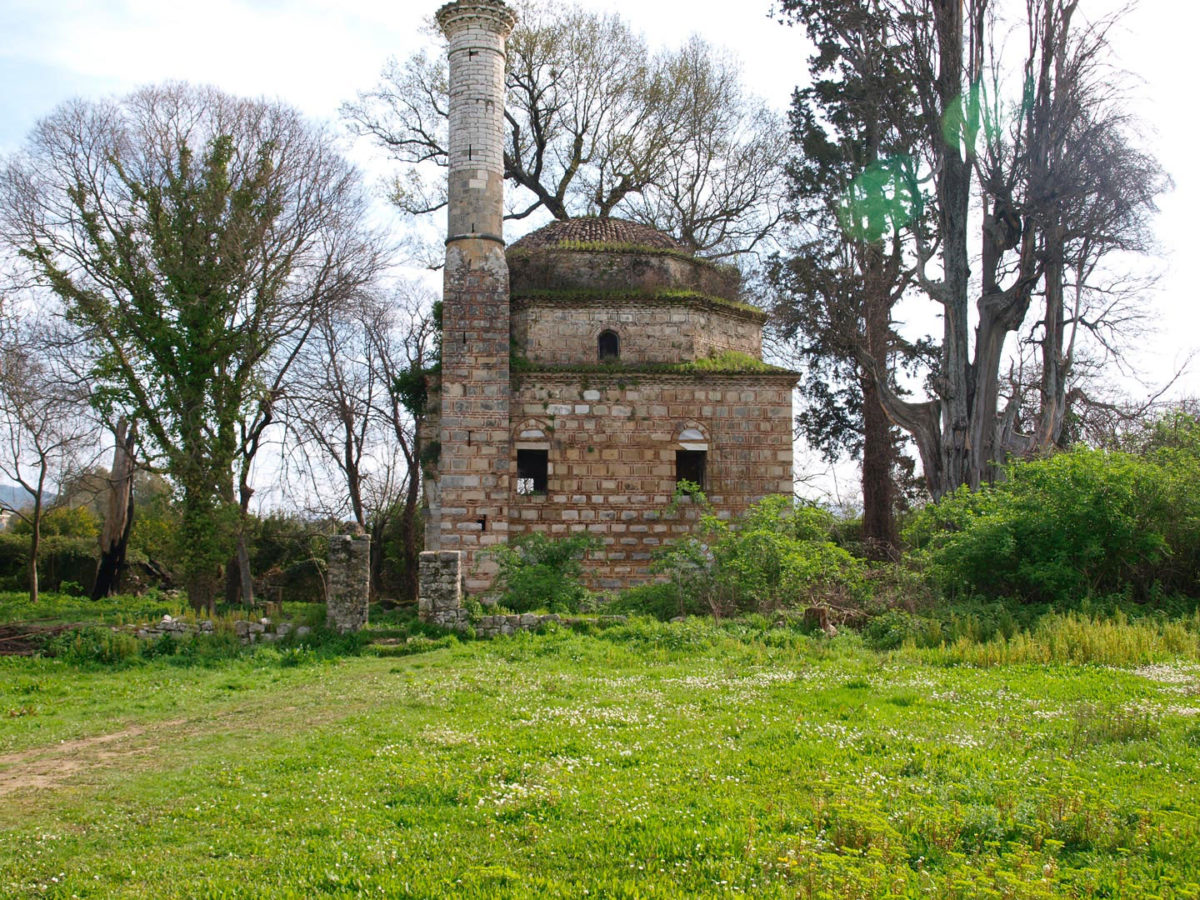 The Ottoman Imaret Mosque, an emblematic monument for Arta and the cultural heritage of Epirus is on its way to being restored and used to advantage, also contributing to the region’s tourist development.

Specifically, by decision of minister of Culture Lina Mendoni and following the recommendation of the Central Archeological Council, the two studies that had been submitted were approved. The first is an architectural and structural design for the restoration of the Imaret and its surroundings, and the second is a study on conserving and recording the problems of structural materials.

Funding for restoration work has been guaranteed by the Region of Epirus which has secured funds of 1.000.000 Euros.

The Imaret is an important monument and its history is inextricably linked to the cultural heritage of Arta. It was built in the second half of the 15th century by Faik Pasha, Arta’s first Ottoman conqueror . The mosque was constructed with materials transferred from the old Byzantine church of the Parigoritissa , from ancient Nicopolis as well as other ancient buildings in Amvrakia.

The mosque became a theatre of war during the 1821 Revolution

After Arta’s liberation, the mosque was converted to a church dedicated to Saint John the Russian. In 1938 by royal decree it was declared a listed historical building.