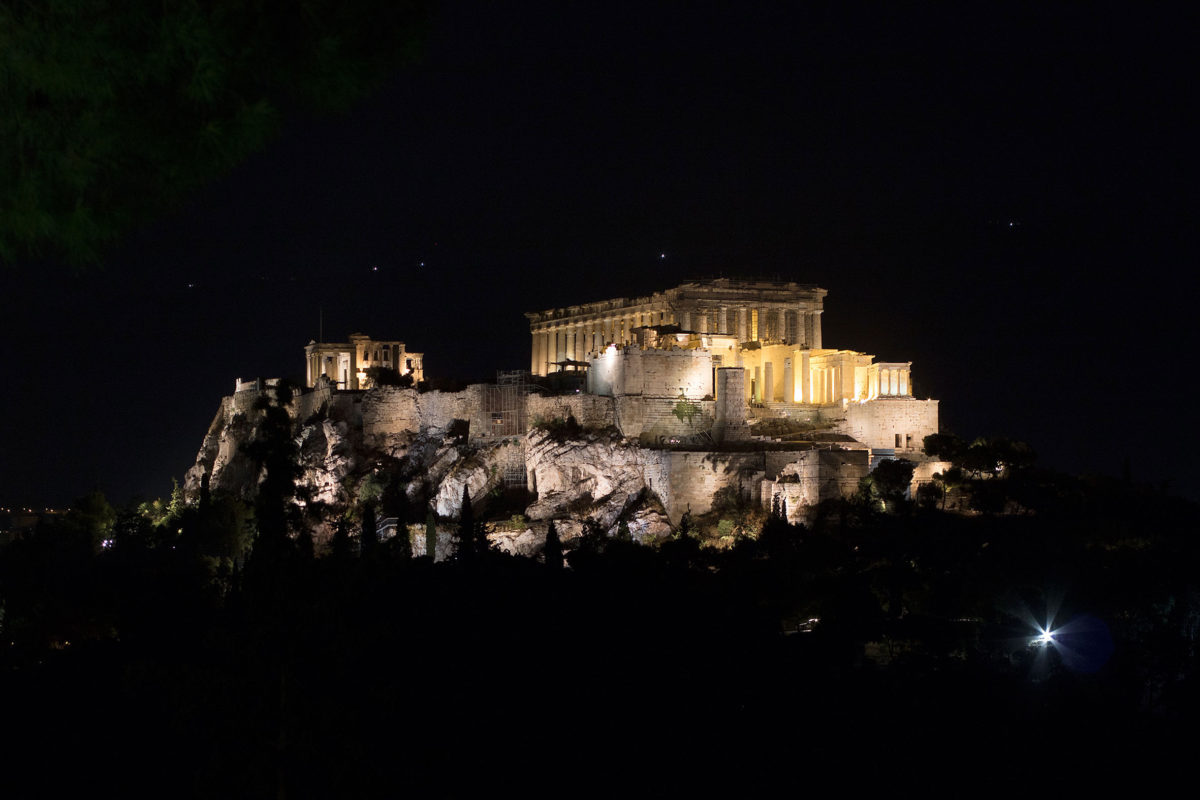 The Acropolis is to be illuminated with the colours of UNICEF

On November 20 2019, it will be 30 years since the United Nation’s signed the Convention on the Rights of the Child. The Ministry of Culture and Sports in recognition of the work of UNICEF- the UN’s Fund for Children- will participate in the celebrations of this anniversary. The Central Archaeological Council agreed to the request made by UNICEF’s offices in Athens for the Acropolis to be illuminated in blue on November 20, 2019.

On this year’s anniversary monuments and important buildings across the world will turn blue. Among them are the European Parliament in Brussels, the Shanghai Tower in China, the Pantheon on France and Petra in Jordan.

Each year on November 20, established as the International Day for Children’s Rights, UNICEF organizes a series of events all over the world to raise both public awareness on matters regarding children’s rights and funds for the aims of UNICEF.

In the 30 years since the signing of the Convention, UNICEF has done extremely important work in the following areas: children’s rights, primary health care (vaccinations, curing neoplasms, etc), children with disabilities and their inclusion, child welfare, child labour, sexual exploitation of minors, their protection from drugs, school violence, online bullying and other issues. It continues to act successfully on behalf of children refugees, and responds to emergencies brought on by war or natural disasters. But it also intervenes in problems within the family, such as violence and neglect, protection of orphans and adoption

UNICEF recently signed an agreement with the Greek state to implement programmes in Greece covering the needs of every child in the country in partnership with the Ministries of Foreign Affairs, Citizen Protection, Education and Religious Affairs and other institutions. The last time UNICEF had been present in this country was after the end of the Civil War.

According to the United Nations Charter, freedom, justice and peace in the world is founded on the recognition of the inherent dignity and equal rights of all family members.

The UN Convention on the Rights of the Child was unanimously adopted by the United Nations General Assembly on November 20, 1989 and to date has been ratified by 193 countries, which is a record number. Greece ratified it on 2 December 1992.

In the 30 years since its signing, it has helped change the lives of children across the world. Through UNICEF (United Nations Children’s Fund), in partnership with governments, international bodies and independent authorities, the UN is organizing events worldwide to commemorate the Convention’s anniversary. This year’s anniversary calls on political leaders to commit to solutions for children’s and youth rights, given the new challenges and current global issues.

The anniversary hashtags on social media are #WorldChildrensDay #ForEveryChild #KidsTakeover