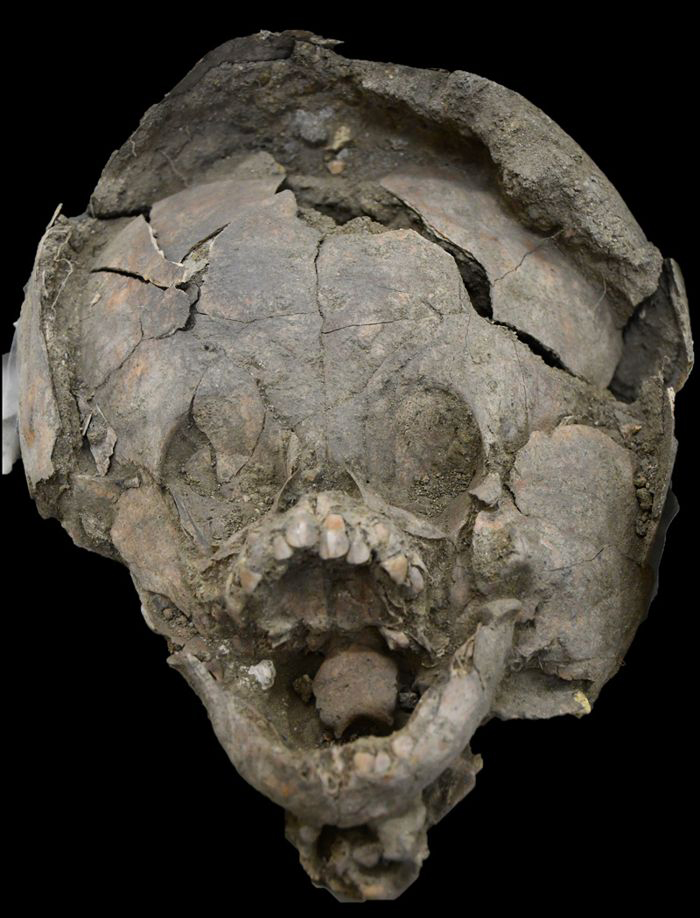 A unique mortuary ritual at Salango

Scientists, led by study co-author Sara Juengst at the University of North Carolina’s department of anthropology, discovered 2,000-year-old burials in Ecuador. Among them were the burials of two infants wearing “helmets” made from skulls of other children. The findings were published recently in the journal Latin American Antiquity.

At Salango, a ritual complex on the central coast of Ecuador, excavations revealed two burial mounds dated to approximately 100 BC. Among the 11 identified burials, two infants were interred with “helmets” made from the cranial vaults of other juveniles. The additional crania were placed around the heads of the primary burials, likely at the time of burial. All crania exhibited lesions associated with bodily stress. In their report, Sara Juengst and her colleagues present the only known evidence of using juvenile crania as mortuary headgear, either in South America or globally.

More specifically, the scientists unearthed the bones of a 6- to 9-month-old baby whose head was encased in the skull of a child aged between 2 and 12, and an 18-month-old toddler wearing another such helmet from a child between 4 and 12 years of age.

In both cases, the wearer’s face was positioned to look out from what would have been the top of the source child’s skullcap. The helmets were probably affixed before burial and might have been intended to protect the souls of the children who wore them.