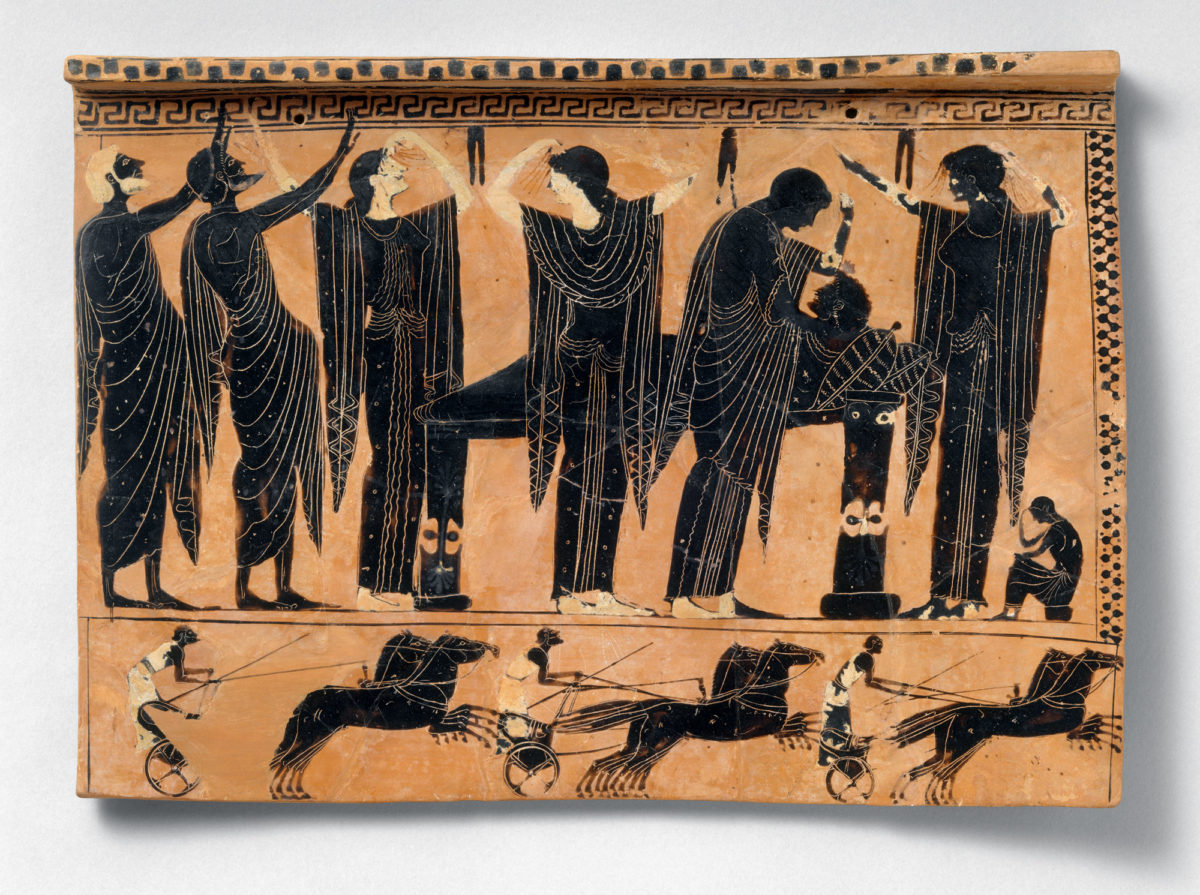 A new conference series will be taking place at the Institute of Classical Studies in London – Women in Antiquity. The inaugural conference, ‘Women disrupting the Patriarchy’, will take place on 18 and 19 September 2020.

The study of women in the ancient world has garnered academic interest and public fascination since the feminist movement of the 60s and 70s.  Seminal works by Sarah B. Pomeroy, Suzanne Dixon, Judith P. Hallett and Susan Treggiari, to name just a few, have highlighted the abundance of resources in the ancient world that can be used to shed light on the various roles that women played in these societies. This inaugural Women in Antiquity Conference Series, hosted by the Institute of Classical Studies in London, would like to continue this current trend by focussing on ‘Female agency: Women disrupting the patriarchy’.

The conference’s aim is to bring forward all the emerging research on female agency in antiquity. The term antiquity has been used, instead of more ‘traditional’ terms such as ancient history and classics, so as to include all time periods, as well as geographical regions, of the ancient world. As such, topics that span from prehistory to late medieval times will be considered. Moreover, topics on any aspect of ‘Female agency: Women disrupting the patriarchy’ will also be considered. These may include, but are not limited to, one of the following:

-Female leaders in a predominately patriarchal society
-Women in the judicial arena
-Women as head of the house or head of their family units
-Female doctors, midwives and scientists
-Women in commerce
-Female authors
-Women in religious roles
-Female athletes, musicians and actors
-Women as benefactors and patrons

Any aspect of female agency, whether it be archaeological, epigraphical, literary, visual, prosopographical, or interdisciplinary, will be considered.

Abstracts of no more than 350 words are sought by all levels of academic researchers, as well as PhD students. Papers presented will be 30 minutes, followed by 5-10 minutes of questions. Three paper panels, with a common focus adhering to the conference theme, are also encouraged.

Please submit abstracts by no later than February 28, 2020 to [email protected]