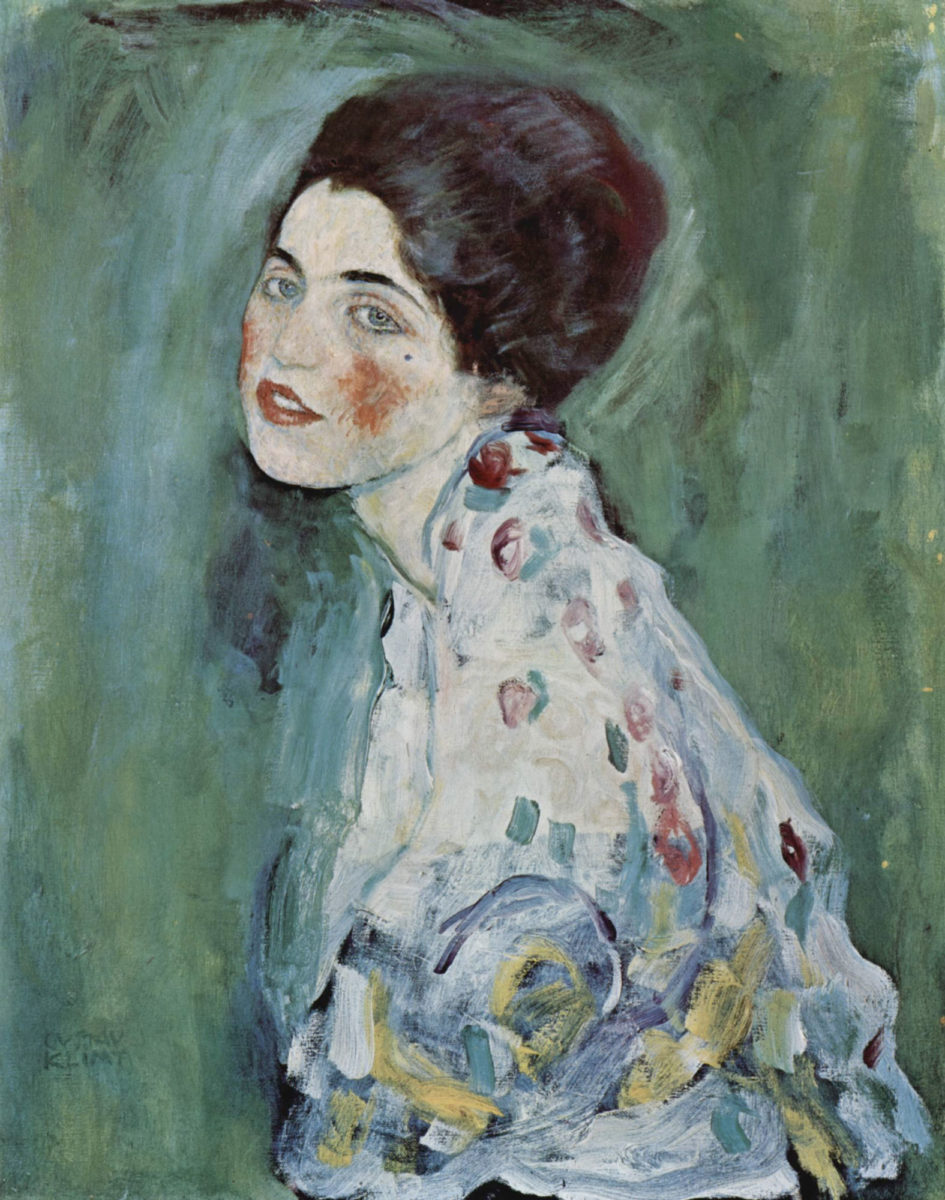 A stolen Klimt painting was accidentally discovered after 20 years

In the air vent of a museum in Piacenza

A painting stolen 20 years ago and rediscovered by accident five weeks ago in Piacenza in north west Italy is an authentic work by the famous painter Gustav Klimt.

“It’s with no small emotion that I can tell you that the work is authentic.” said Ornella Chicca who is in charge of investigating the affair.

In February 1997 while the modern art gallery of Piacenza Ricci Oddi was closed for renovation, the painting “Portrait of a lady” mysteriously vanished. Last December gardeners cleaning the museum’s outside wall found it completely by accident. While pulling out the ivy, a small door of the air vent fell out and a black rubbish bag was revealed containing the work, without its frame of course.

The museum’s head Masimo Ferrari had announced from the start that there were “positive indications” that this was the authentic painting.

“Portrait of a lady” measuring 55×65 cm was painted in 1916-1917 by Gustav Klimt. In 1996, a year before it was lost, the work had acquired publicity when a History of Art student Claudia Maga revealed that it had been painted over an earlier work by the Austrian artist.