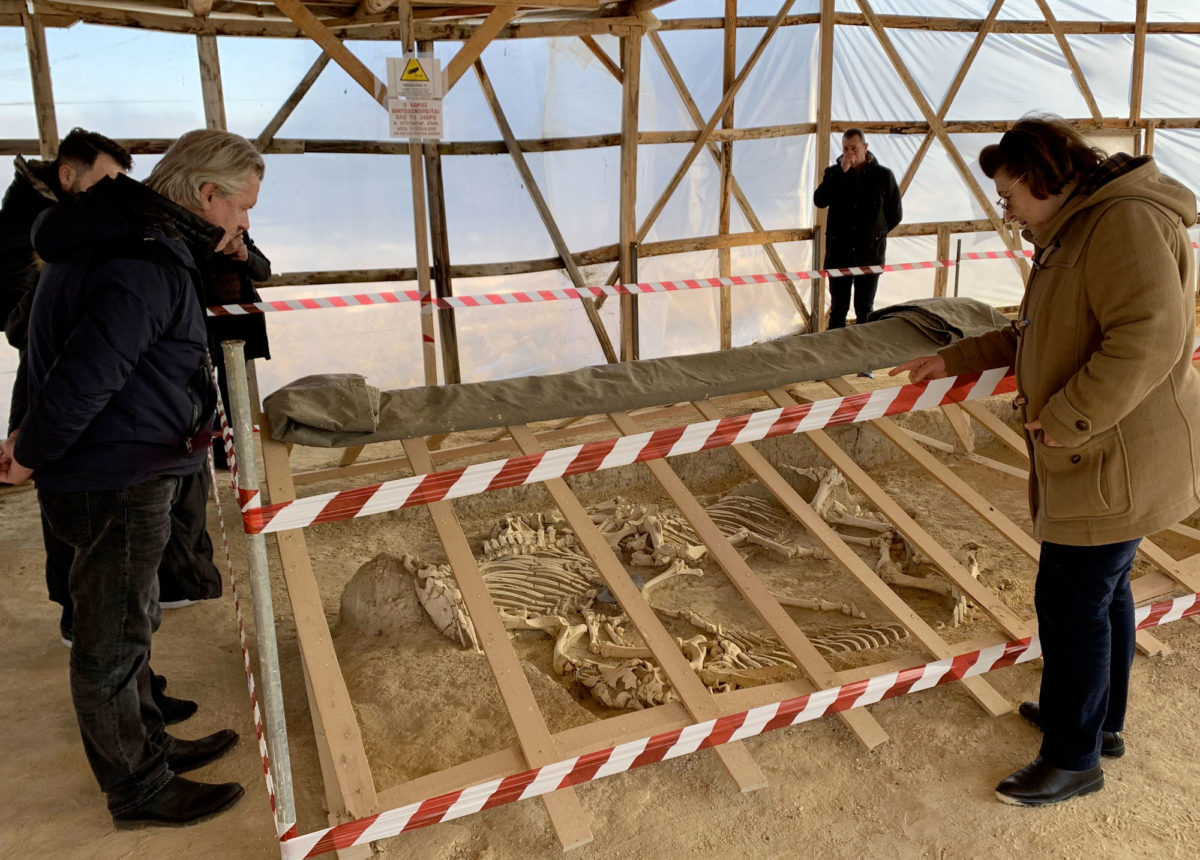 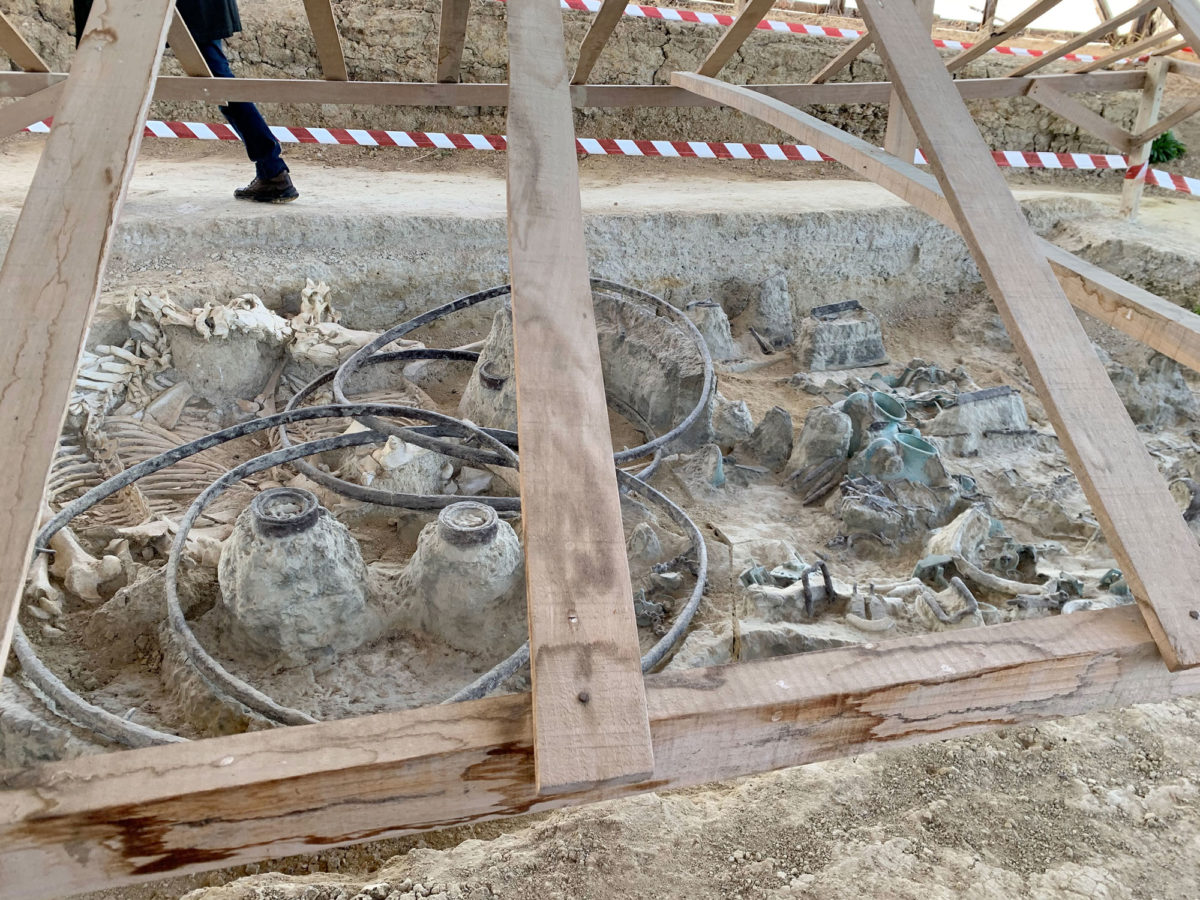 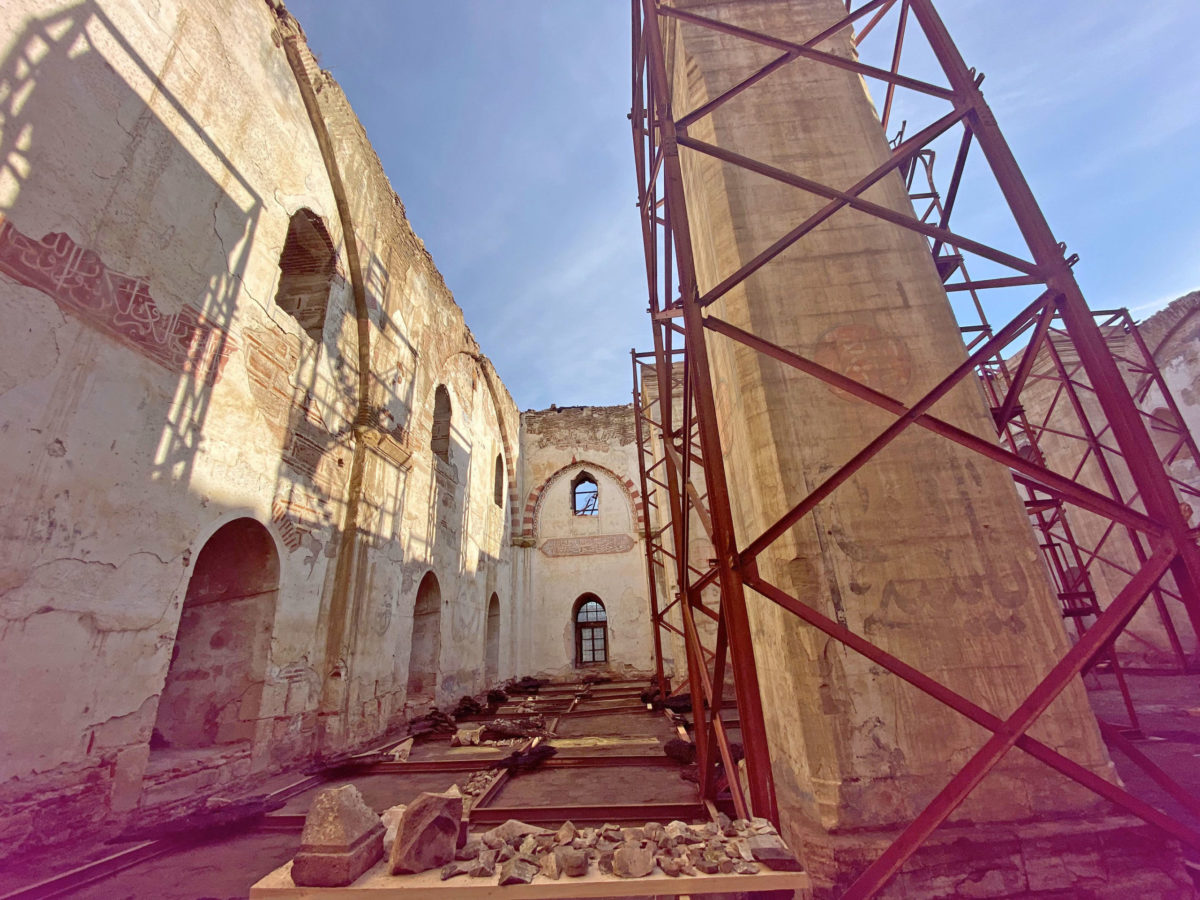 Progress of cultural projects in East Macedonia and Thrace

Meeting chaired by the Minister of Culture and Sports