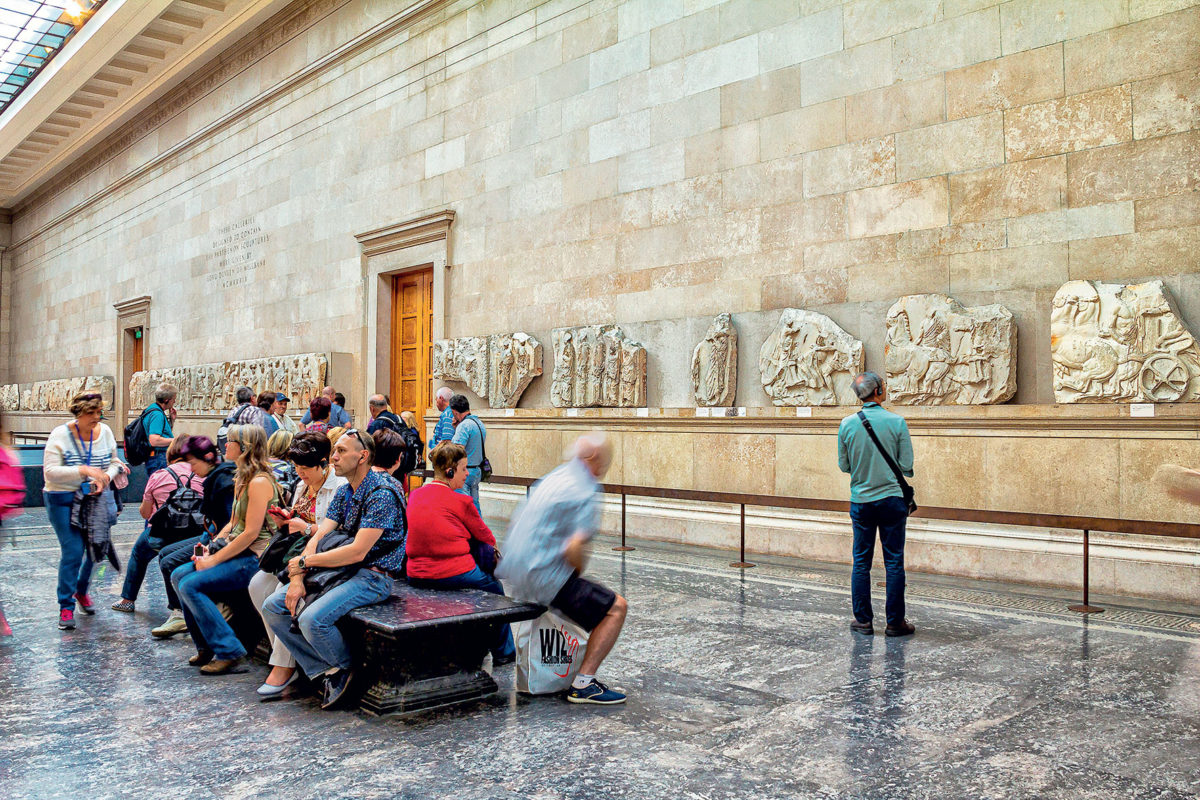 Washington Post: “The safekeeping of the Parthenon marbles now belongs to Greece”

In an article entitled “Give Iris her body back, Britain” the Washington Post supports the return of the Parthenon sculptures to Athens, the cradle of western civilization, now that times have changed for the former British Empire.

Referring to the differing views of Greeks and British on the sculptures, the author of the article stresses that the claim for their return becomes a stronger case now that the United Kingdom is leaving the European Union.

When Thomas Bruce, 7th Earl of Elgin and 11th Earl of Kincardine, travelled to the Acropolis in the early 1800s, as British ambassador to the Ottoman Empire, it is said that the Sultan gave him permission to “take away some pieces of stone with old inscriptions and figures,” the earl “naturally took this as license to remove some 17 statues from the pediments, 15 metopes (carved panels) and 247 feet(about 75 metres) of the frieze from the Parthenon and bring them back home to dear old England”, says the article in the Washington Post.

And it goes on to say that times have changed however and what was considered more acceptable then is today widely thought to be an unscrupulous act.

In an indirect reference to Brexit and in defense of the sculptures return to Greece, the article’s author asks: Why, then, should their keeper be the very country that insists on belonging only to itself?, adding that: Greece is today revered as the cradle of Western culture and who other than the Greeks could house these sculptures?