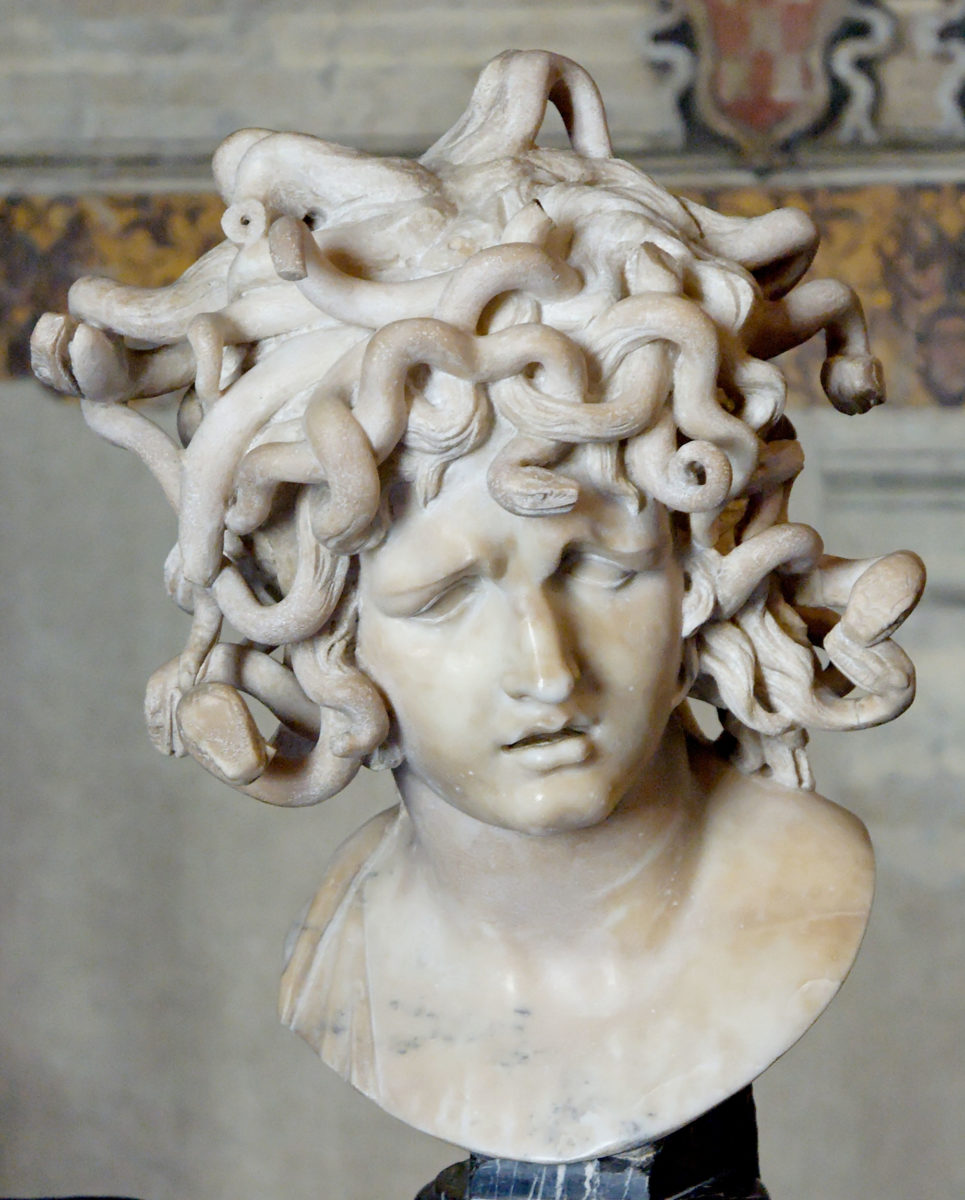 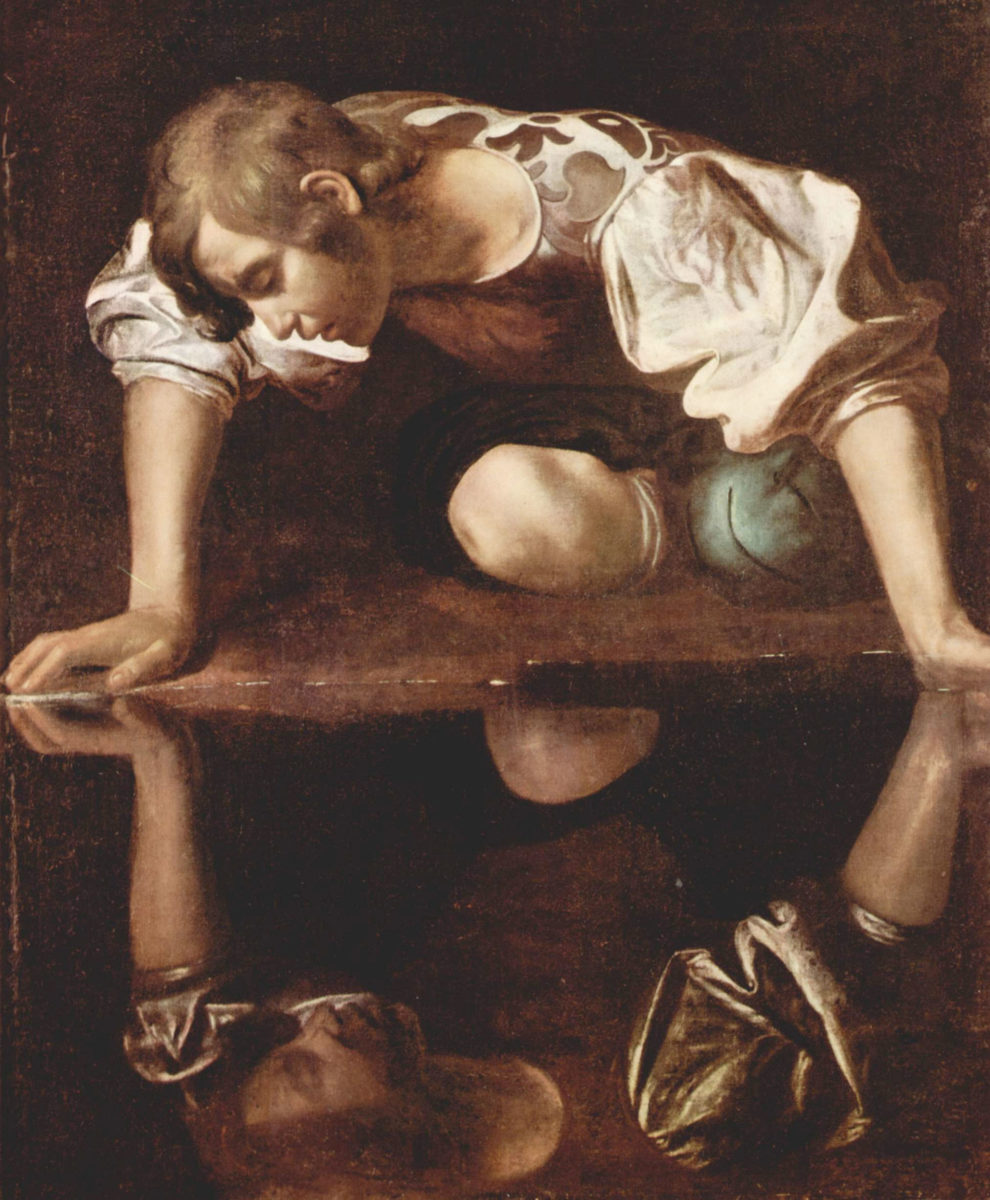 Caravaggio-Bernini. Baroque in Rome is an exhibition of more than 70 masterpieces by Caravaggio, Bernini and their contemporaries. The paintings and sculptures are on loan to the Rijksmuseum from museums and private collections around the world.

This joyous Italian counterpart to the reserved and austere Protestant Dutch culture of the 17th was overlooked in the Netherlands. Elsewhere, however, it sparked an artistic revolution, and its impact was felt throughout Catholic Europe. The leading lights of Baroque in Rome were Michelangelo Merisi da Caravaggio (1571-1610) and the sculptor Gian Lorenzo Bernini (1598-1680), two geniuses around whom many other talented artists flocked. The arts in Rome were booming in the first decades of the 17th century, and in the space of just a few years the eternal city was transformed into an international pressure cooker bursting with new artistic ideas and initiatives. This vibrant climate formed the ideal conditions for the birth of a new style, one that would be only be named ‘Baroque’ much later – from the Portuguese barocco, for the irregular form of a natural pearl. More than ever before, painters teamed up with sculptors, and the central figures in this exhibition – Caravaggio, Bernini and their kindred spirits – embody this artistic fraternalism. Together, their works tell a story of immense artistic vigour in Rome and radical renewal in the arts in the approximate period from 1600 to 1640. The exhibition will be guided by key terms in the artistic vocabulary of the time, such as wonderment (meraviglia), vivacity (vivezza), motion (moto), jest (scherzo) and horror (terribilità).

Giovanni Lorenzo Bernini., Medusa, ca. 1638 – ca. 1648. On loan from Musei Capitolini Baroque began in Rome in the moment around 1600 when Caravaggio was causing a sensation with powerful chiaroscuro paintings imbued with an utterly innovative and intense naturalism. His radical art started a movement with many followers – they would later come to be known as Caravaggisti – including Italian artists such as father and daughter Gentileschi, Borgianni, Bartolomeo Manfredi, Guercino, Baglione and Mattia Preti, as well as the Dutch artsist Ter Brugghen and Honthorst van Van Baburen, for example. Just a few years after Caravaggio’s death in 1610, the multitalented sculptor Bernini came to the fore with a series of impressive and technically virtuoso sculptures that evoke drama, natural vitality and motion. In the decades that followed, Bernini’s sculptural work gave new impetus to Caravaggio’s legacy, one that radically altered the face of Rome. The sculptor’s innovations are felt to this day in any number of artistic terrains, including lifelike portraits, grand mausoleums, sculpted fountains and church architecture.

The exhibition highlights are Caravaggio’s mesmerising Narcissus, his Boy Bitten by a Lizard and The Crowning with Thorns, and Bernini sculptures such as the rarely exhibited early work Bacchus, his poignant Saint Sebastian, the bust of Medusa, as well as striking marble portraits of Thomas Baker and Cardinal Richelieu, and a painting titled Self-Portrait. Other paintings in the exhibition are by Ludovico and Annibale Carraci, Guido Reni, Giovanni Baglione, the Gentileschis, Nicolas Poussin, Simon Vouet, and the eccentric artist Tanzio da Varallo.

Other sculptures include works by Alessandro Algardi such as his black marble Sonno (Sleep), the dancing Rondinini Faun by the Flemish-Roman sculptor François du Quesnoy, and Francesco Mochi’s never-before-seen bronze horse at full trot.

The exhibition is designed by Simone Farresin and Andrea Trimarchi at Studio Formafantasma in Amsterdam. This Italian designer duo have chosen an elegant, understated style that leaves ample space for the Baroque language of the artworks to fully manifest itself. The subtle use of colour and material – including the integration of Kvadrat fabrics and warm hues – creates a contemporary environment for the powerful 17th-century art.

The exhibition came about in close collaboration with the Kunsthistorisches Museum in Vienna, where it ran from 15 October 2019 to 19 January 2020.

A richly illustrated catalogue is being published in Dutch and English editions to accompany the exhibition, titled Caravaggio-Bernini. Early Baroque in Rome. Publisher: Hannibal. Price: €39.95

The exhibition will be accompanied by an audio tour and a series of podcasts. Group tours will be available in Dutch and English. Tours will also be available in sign language, and for blind and visually impaired visitors.

The 22 March edition of the Rijkslezing (‘RijksLecture’) series of lectures will be dedicated to the Caravaggio-Bernini. Baroque in Rome exhibition. There will also be a special concert programme.