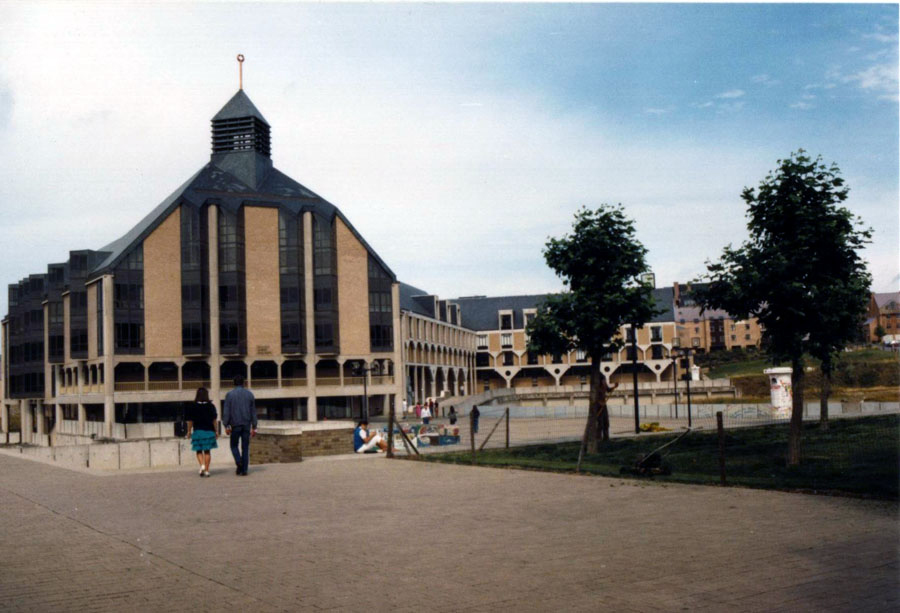 The circulation of animals between East and West (12th- 16th centuries)

“Sharing species, sharing knowledge: The circulation of animals between East and West (12th – 16th centuries),” took place in Louvain-la-Neuve, on November 20 and 21, 2020.

On both sides of the Mediterranean sea animals and zoological knowledge were the subject of intense circulation in the Middle Ages. Syriac and Arabic translators took the Aristotelian zoological corpus in hand very carefully, and this involvement gave rise to translations, followed by Arabic commentaries and summaries. The Arabic version of the Aristoteles’ treatises was, in turn, transferred in the opposite direction, through Latin translations at the beginning of the thirteenth century. However, many other types of “animal” texts have had a similar destiny: one thinks of hunting treatises, agronomic and veterinary texts, fables, medical or magical writings giving way to animals, certain forms of bestiaries, etc.
On the other hand, the direct contacts that were established during travels and pilgrimages, or through commercial or diplomatic exchanges between courts, led both to transfers of animals or natural and artistic products and to the writing of stories by authors interested in naturalia.

This Conference aims at highlighting this circulation and import-export of knowledge and natural and figurative products between East and West, as well as the sharing of practices and representations. It is organized in close collaboration with the Zoomathia network and the ERC PhilAnd.

The conference will take place over two days, Friday 20 and Saturday 21 November 2020, at the Catholic University of Louvain.

Papers are limited to twenty minutes and will be followed by a discussion. The languages of communication will preferably be French or English. A publication of the texts is not foreseen at this stage.

Accommodation costs for two nights will be covered by the organization, as well as travel expenses, as far as possible, if speakers cannot arrange for them to be covered by their institution. We would be grateful if you could make a request to your institution and inform us of the outcome if your paper is accepted.

Responses to this CfP are expected by March 31, 2020. Responses will include a title of the paper and a short summary, of ten to fifteen lines, in French or English. The program will be fixed as soon as possible after this deadline.