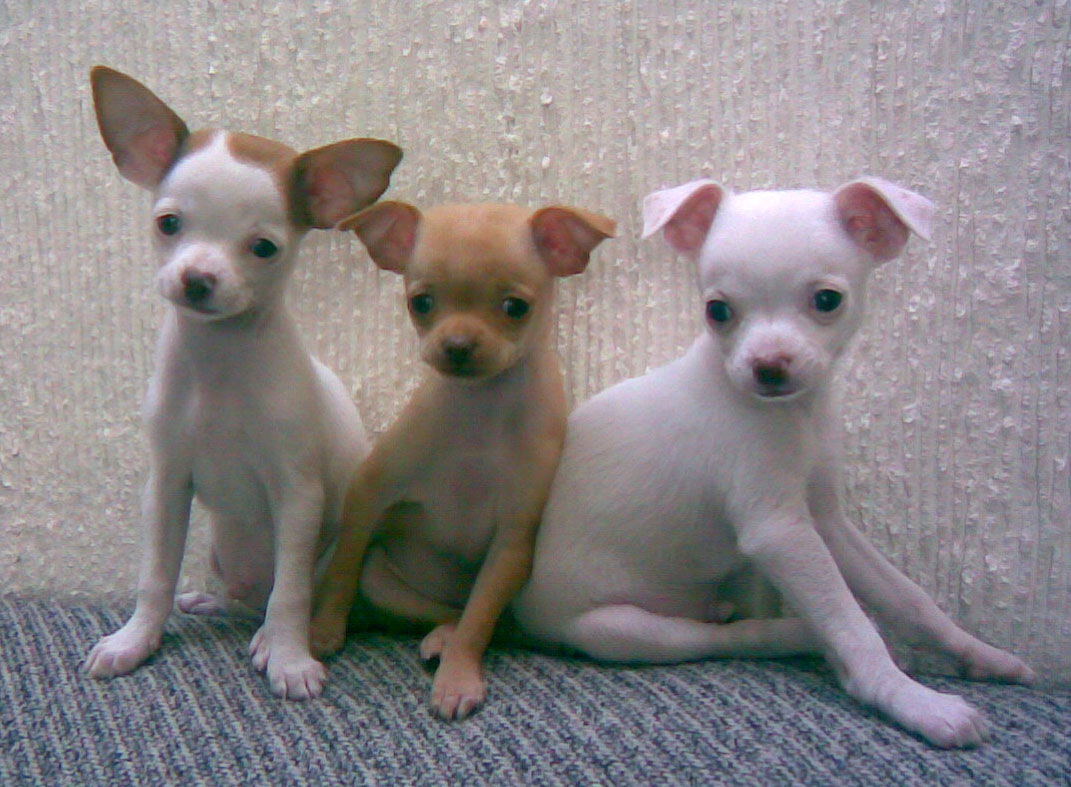 Romans already had miniature dogs as pets over 2,000 years ago

Study related to burials in the necropolis of Llanos del Pretorio

Like many dog lovers today, the Romans had ‘miniature dogs’ as pets that were similar in size to Pekingese or some types of Chihuahua.

A study by archaeologists from the University of Granada present a zooarchaeological, osteometric, paleopathological and biochemistry study related to various burials of dogs and human remains in the Roman necropolis of Llanos del Pretorio located outside the walls of Roman Cordoba.

The study looks at the morphological approach to the dogs existing in the Roman cities of southern Hispania, in which at least two different morphologies have been extracted; one of medium size, similar to that of different hunting and racing breeds of today, and another of very small sizes.

One of the dogs exhumed is of particular interest, being around 20 centimeters in height, with shortened limbs and a flat nose that was discovered close to human burials. The UGR finding is one of the oldest recognized cases of micromorphic dogs in the whole of the Roman Empire.

It is difficult to know the external appearance of this animal only by the bones (long or short fur, color, morphology of the ears, etc.), but its skeletal structure is similar to current small breeds, such as the Pekingese or individually considering the skull, some types of Chihuahua.

“The existence of small dogs as pets, objects of affection and special consideration for their owners, has been known since classical antiquity, a fact corroborated by texts, epigraphy and iconography,” says Martínez Sánchez.

Classical authors such as Pliny the Elder and Claudio Eliano cite the taste of the urban classes for these animals, of which even funerary epigraphs have come to be known not unlike those known to beloved servants or slaves.

The discovery, among other examples, of a small animal with a brachycephalic skull in a necropolis from the first half of the 1st century AD in southern Hispania opens up new interpretations regarding the role of this type of animal in relations between dogs and humans. at the beginning of Our Age in the western Roman world, and its symbolic implications in funeral rituals.