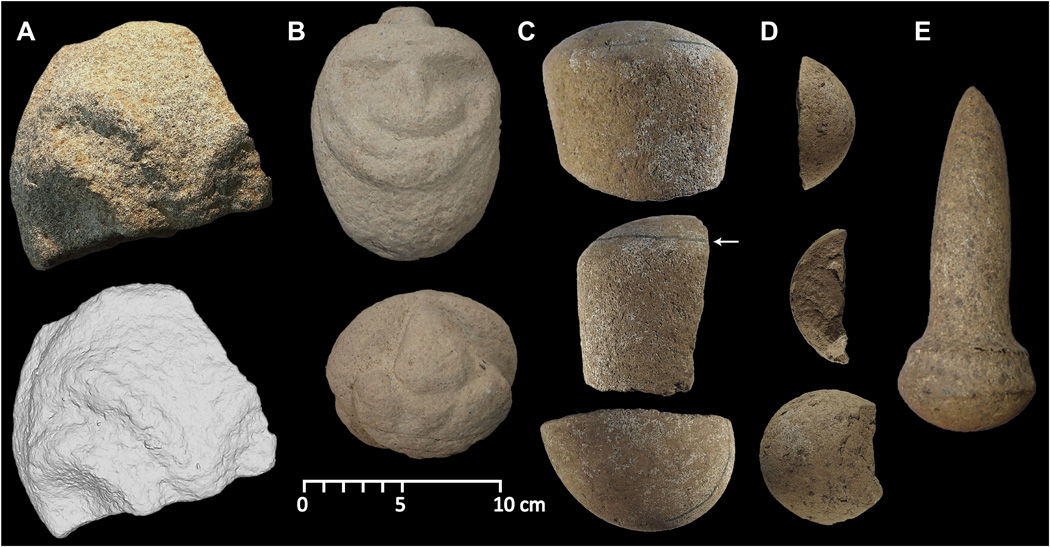 New artifacts uncovered at the Waim archaeological site in the highlands of New Guinea illustrate a shift in human behavior between 5050 and 4200 years ago in response to the widespread emergence of agriculture, ushering in a regional Neolithic Era similar to the Neolithic in Eurasia.

The location and pattern of the artifacts at the site suggest a fixed domestic space and symbolic cultural practices, hinting that the region began to independently develop hallmarks of the Neolithic about 1000 years before Lapita farmers from Southeast Asia arrived in New Guinea.

While scientists have known that wetland agriculture originated in the New Guinea highlands between 8000 and 4000 years ago, there has been little evidence for corresponding social changes like those that occurred in other parts of the world.

To better understand what life was like in this region as agriculture spread, Ben Shaw et al. excavated and examined a trove of artifacts from the recently identified Waim archaeological site.

“What is truly exciting is that this was the first time these artifacts have been found in the ground, which has now allowed us to determine their age with radiocarbon dating,” Shaw said.

The researchers analyzed a stone carving fragment depicting the brow ridge of a human or animal face, a complete stone carving of a human head with a bird perched on top (recovered by Waim residents), and two ground stone pestle fragments with traces of yam, fruit and nut starches on their surfaces.

They also identified an obsidian core that provides the first evidence for long-distance, off-shore obsidian trade, as well as postholes where house posts may have once stood.