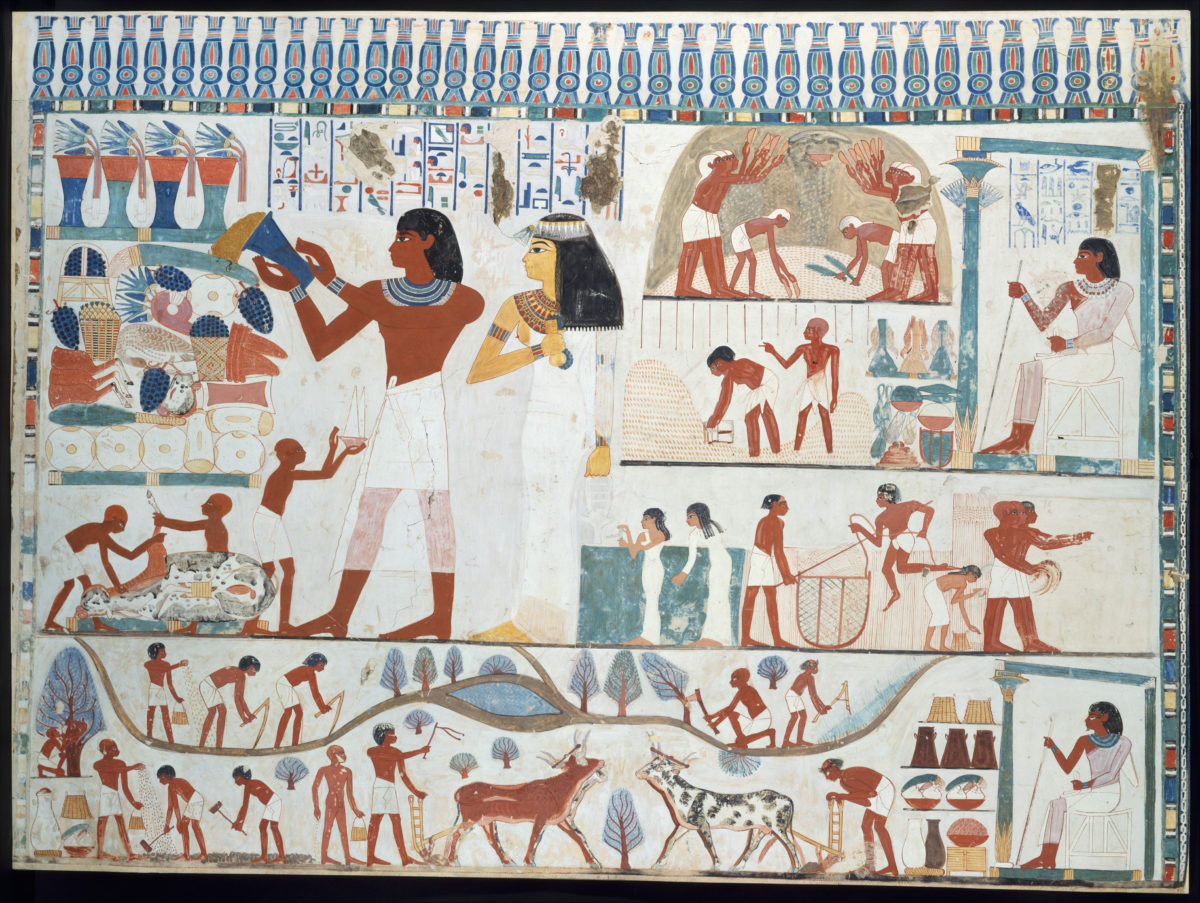 Beer as a signifier of social status in Ancient Egypt

Damian Klop, Beer as a signifier of social status in ancient Egypt with special emphasis on the New Kingdom Period (ca. 1550-1069 BC): The place of beer in Egyptian society compared to wine, Thesis (PhD), Stellenbosch University, 2015.

Some academics are of the generalist opinion that ancient Egyptian beer was only consumed by the lower classes because of its low social status. This is based on the generalization that individuals only consume alcoholic beverages matching the status of their social class. Therefore the lower classes consumed beer while the upper classes consumed an alcoholic beverage of higher status, i.e. wine. However, other academics are of the universalist opinion that Egyptian beer was universally consumed by all Egyptian social classes irrespective of the status of beer.

This study aims to test the validity of these opposing academic opinions and also strives to understand how statements of status in Egyptian society were devised, and what they were conveying. This was achieved by determining the status of Egyptian beer and wine and then comparing them to the respective status of beer and wine drinkers in the New Kingdom period (c. 1550-1069) according to the factors of production, consumption, health, economic exchange & distribution, and religion. Use is made of an anthropological approach which allows the researcher to limit social bias and understand ancient Egyptian society on its own terms.

Results of this study indicate that Egyptian beer had a much lower status than Egyptian wine and all social classes consumed beer while only the upper classes consumed wine. The generalist opinion, therefore, is falsified and the universalist opinion validated. The results also indicate that the upper classes justified their beer consumption by producing, consuming and exchanging an elite beer of higher status in a manner reminiscent of wine so that it compared more favourably with the status of their social classes. This study, therefore, not only settles an old academic dispute but also provides new insight into Egyptian beer.