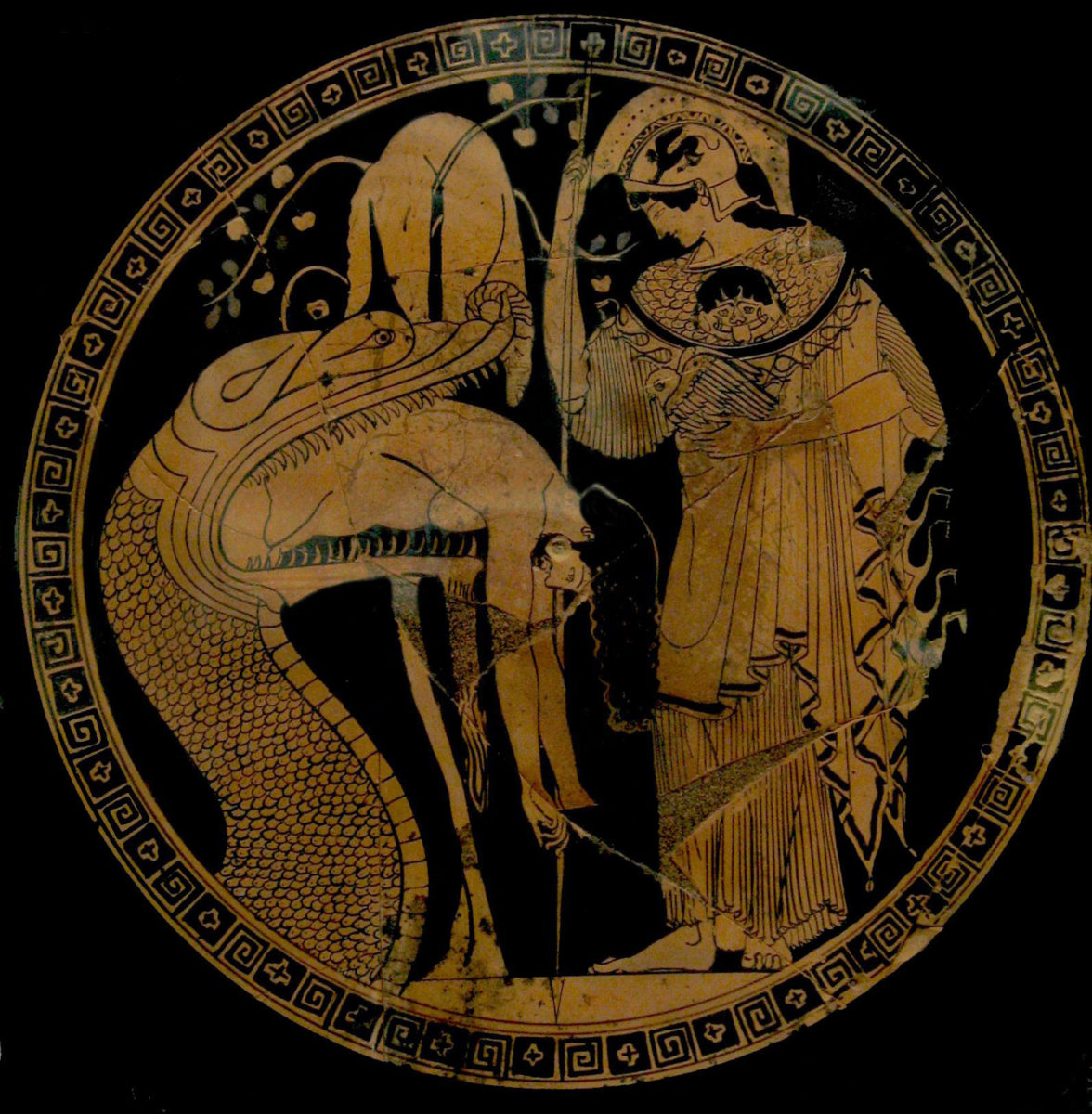 Stranger Things. Fantasy in Antiquity in Historiography and Reception

Ancient World usually appears in our sources as a world of fantasy. Myth, magic and prodigies are common in historical and scientifical accounts in ancient historians’ works. Despite the distance in the perception of reality and the cultural borders between us and ancient people, and even between beliefs and reason, this ancient fantasy surpasses the mind and words from the sources to the scholarly tradition, and we can also find explanations that include both fantasy and illusion in Modern Historiography about Antiquity.

In these stranger days of us, let us invite you to work and discuss this wide topic of fantasy and historiography, including Contemporary Reception of the Ancient World, with the aim of linking us with things that make us feel alive, as it is research.

Among many other possibilities, some topics can be:

– Reception, Fantasy and the Ancient World.

As far as we are now confined, and our aim is to keep working, linked, safely enjoying life and research, we offer a very short time, to develop the Congress during the actual situation.

The Conference will be held through Zoom. More details will be offered when a final schedule and a definitive list of participants have been finished.

So, anyone interested can send us proposals for papers about the above-mentioned topics (or proposals about any other kind of research related to the main theme of the Congress).

Proposals can be sent to [email protected] until April 6th. The organizers will try to answer the proposals as soon as they come, to allow participants to have time enough to prepare their talks.

The time for each participant in the Congress will be around 20/25 minutes, with online discussion for every paper.

The Congress accepts proposals in English, French, Italian and Spanish.

After the Congress, a selection of the papers will be published (probably in a Pressing House in Spain, but it will depend on the papers we finally have, and their languages).