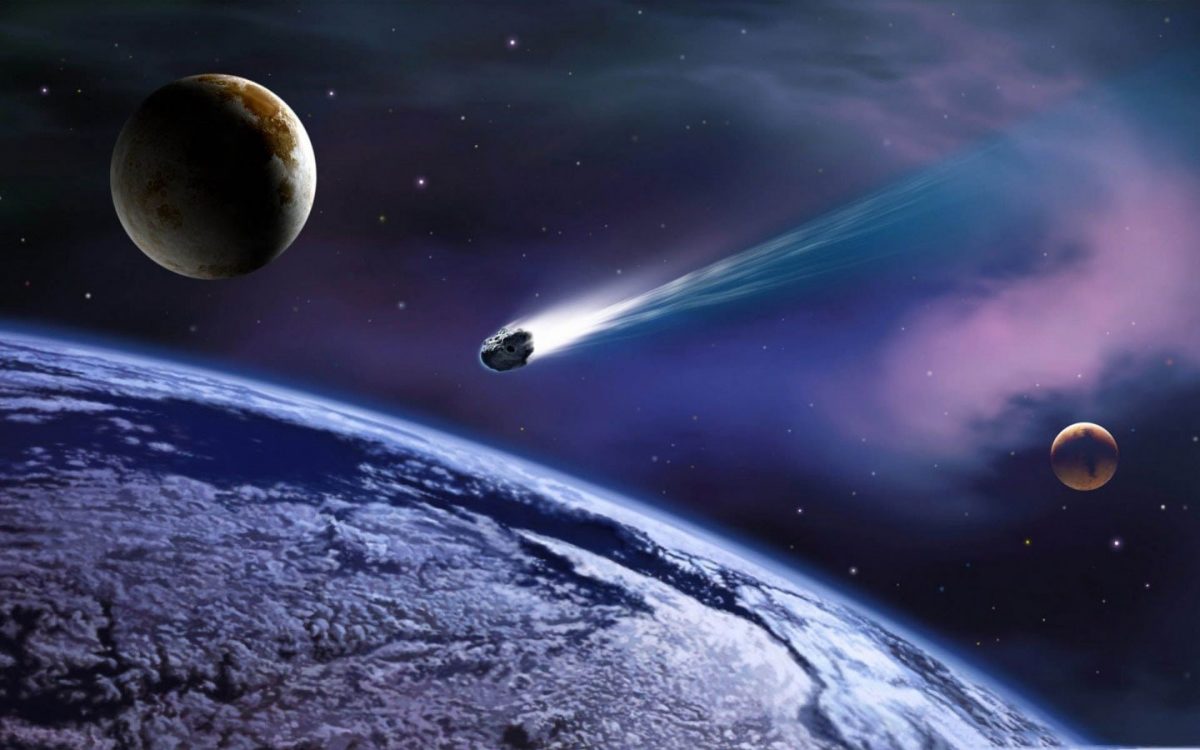 In 1888 in today’s Iraqi Kurdistan

Stories of people killed by “stones that fell from the sky” date back to biblical times, but few such cases have really been confirmed in modern times. Now, Turkish and American scientists have announced that they have discovered in Ottoman archives the oldest recorded case of a man killed by a meteorite fall.

The researchers, led by Associate Professor Ozan Unsalan of the Department of Physics at the Ege University in Izmir, who published the study in the “Meteoritics & Planetary Science” journal, reported that the incident took place in the city of Sulaymaniyah ( today’s Iraqi Kurdistan) on August 22, 1888. The governor of Sulaymaniyah reported it to the-Sultan of the time Abdul Hamid II.

The meteorite fell onto a hill top, killing one person and paralyzing another, according to the Ottoman archives (now in the General Directorate of State Archives of the Presidency of the Republic of Turkey) where three letters were discovered by local officials, written shortly after the unusual event. According to them, the deadly meteorite was just one of several that had fallen in the region within ten minutes.

Other reports of a fireball in the sky, which became visible from the neighbouring city, indicate that the space object, coming from the southeastern direction, exploded high in the atmosphere, similar to what happened in the Russian city of Chelyabinsk in 2013. The fragments that had scattered across the earth had caused a lot of material damage and minor injuries but no casualties.

In the incident of 1888, Ottoman records also include reports of significant damage to surrounding crops and fields. In fact, one of the three letters refers to having a sample of the meteorite, which, however, has not yet been found in the Turkish archives or museums.

The disclosing of the incident was facilitated by the recent digitization of millions of Ottoman documents. Researchers said that other interesting things may be found in future in this mass of information.