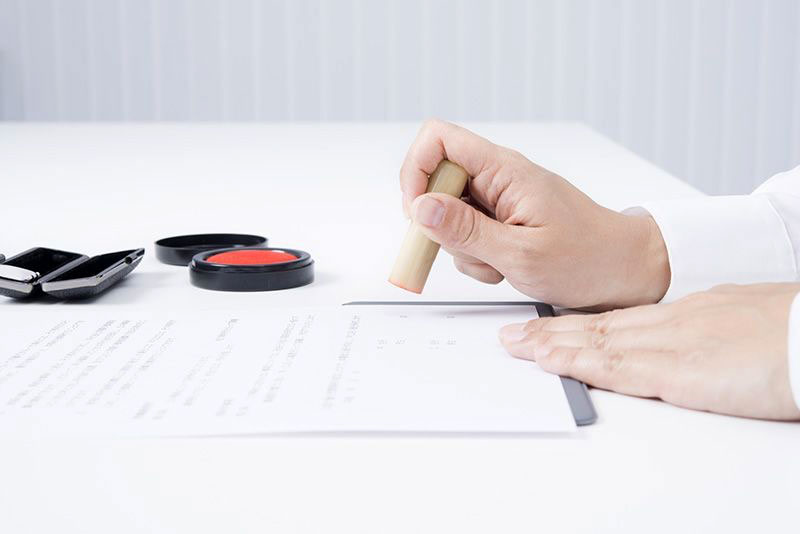 An ancient tradition is reexamined for telecommuting to be successful

It requires all documents to be stamped

With efforts having failed to promote telecommuting despite the coronavirus crisis, Japan is forced to reconsider the ancient custom which stubbornly survives as an oxymoron in such a technologically advanced nation: the need to stamp all documents.

Japanese Prime Minister Shinzo Abe has called on citizens to stay home, aiming for a 70 to 80% reduction in social contact in an effort to combat the coronavirus, but that goal has proved elusive.

Specifically, many employees have been forced to go to their offices because of their dependence on bureaucratic work regarding important contracts and proposals and the need for their majority being stamped with a traditional “hanko”; our well-known seal.

A few days ago however, during a meeting of the Economic and Financial Policy Council, Abe instructed his cabinet to examine the regulations in detail and identify any misguided and unnecessary elements in the administrative process, such as the traditional stamp or mandatory depositing of documents in person – in a first attempt to permanently abolish or at least simplify them.

The “hanko” or “inkan” is applied with red ink and then stamped on the necessary documents.

This custom was first introduced by China over a thousand years ago. But then the use of the hanko was made official by the modern Japanese government in the mid-1800s and required citizens to officially register one with their name on it to be used in important documents.

This stamp is used for almost everything In businesses – from contracts to applications, even to show that all office employees have seen a specific memorandum.

This month, the government drafted a plan to boost the economy during the coronavirus pandemic, which includes subsidies for companies, but with the applicant’s request for many of them requiring a seal on the candidate’s required form or his/her physical presence at the relevant department.

Many Japanese expressed their despair on social media: “Just to get my job done, how many thousands of times, or perhaps hundreds of thousands of times, will I have to seal the documents with my hanko?”wonders a Twitter user with the nickname “Mayumi_ma-na”. “There are many areas that no longer depend on these seals! Why can’t we just sign?” he adds.

In Japan, according to the public broadcasting station NHK, 13,400 cases of and more than 370 deaths from covid-19 have been reported.