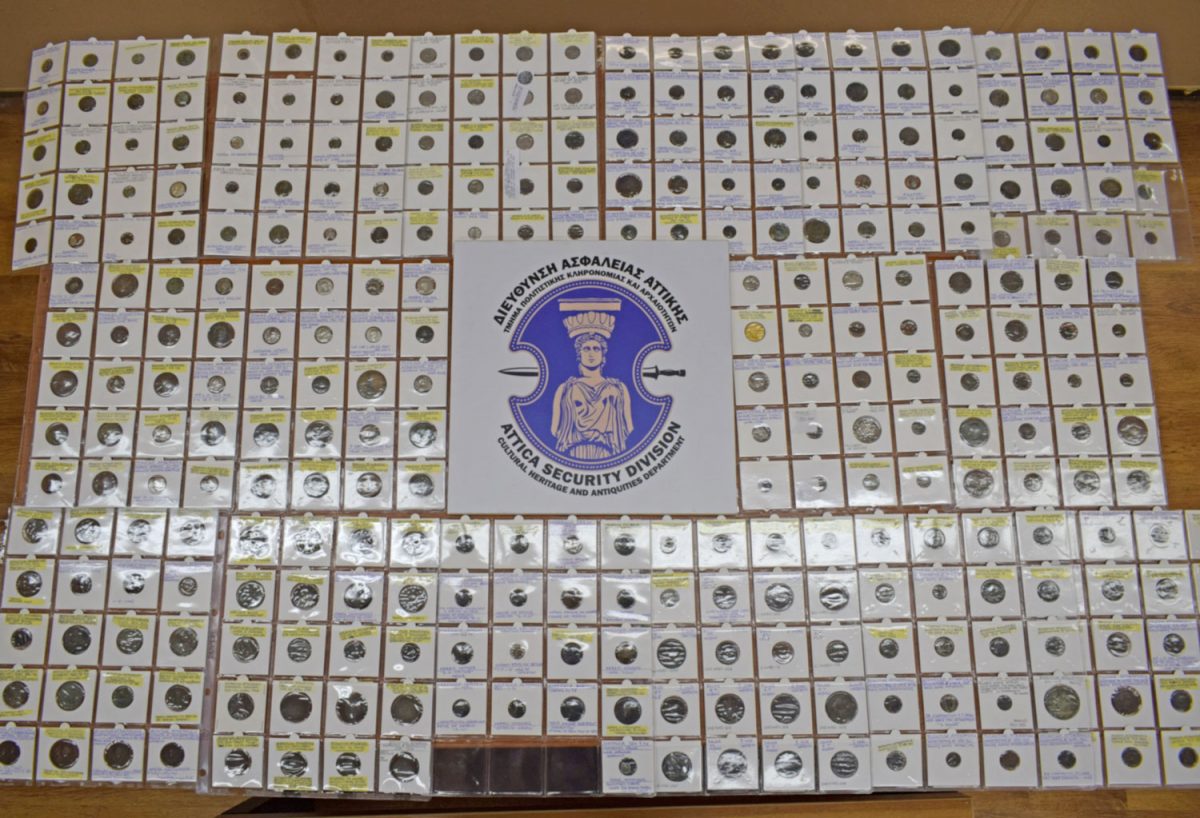 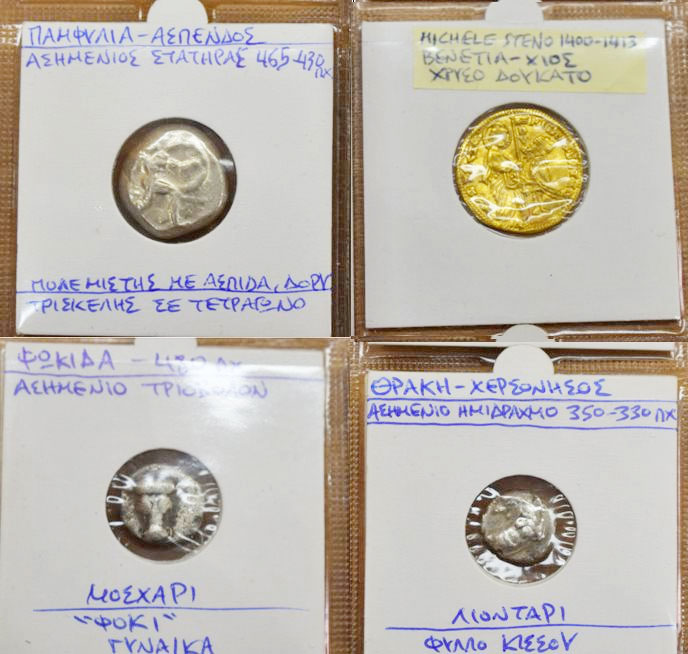 Of considerable historical and archaeological value

A 44-year-old man was arrested last week in Alimos by police officers of the Department of Cultural Heritage and Antiquities of the Attica Police Directorate, on charges of possessing movable artefacts of significant historical and archaeological value. A criminal case was filed against him for violating provisions of the law on the protection of antiquities and cultural heritage in general.

More particularly, according to the Hellenic Police, while investigating a case concerning a person illegally in possession of ancient coins and looking for buyers, the 44-year-old was located in Alimos and following an investigation was found to possess 26 ancient coins. A large number of the latter turned up in his house after it had been searched.

These confiscated ancient coins have been shown to a woman archaeologist of the Athens Numismatic Museum, who is of the opinion that they all fall under the provisions of the law on protection of antiquities and cultural heritage and are of significant, historical and archaeological value. The confiscated items will be handed over to the Numismatic Museum of Athens for safekeeping and  a final evaluation.

The person under arrest was taken to the Public Prosecutor’s Office of Athens.