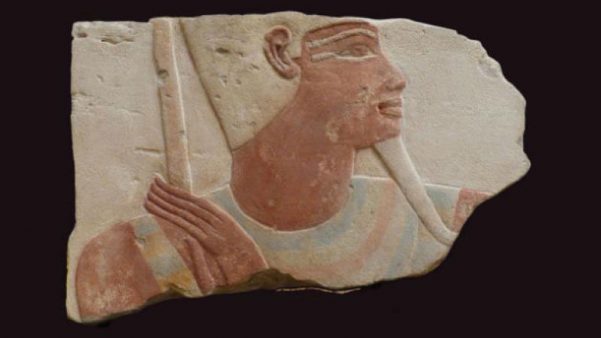 Stolen relief from a London collection, identified by the British Museum in 2014 as coming from a building of Thutmose IV in Karnak, and now back in Egypt. © Marcel Marée via CircArt website.
- +
by Archaeology Newsroom
22 05 '20 12:46

For one project coordinator and two project curators.