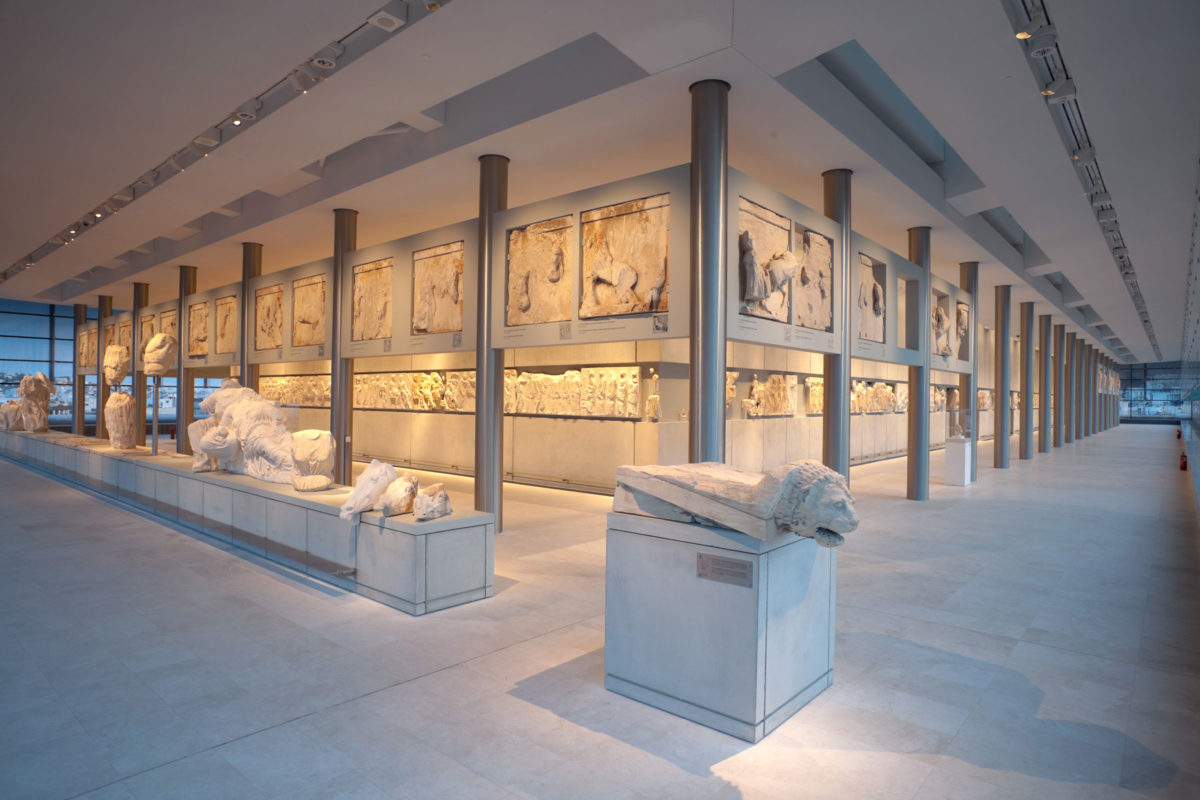 L. Mendoni: “It is time the British Museum reconsiders its position”

On the return of the Parthenon Sculptures

“The reopening of archaeological sites and therefore of the Acropolis, gave an opportunity to the international committees lobbying for the Parthenon Sculptures to reitinerate their own petition, as well as that of the Greek government, for the repatriation of the Parthenon Sculptures to their birthplace. The sculptures of the Parthenon are a product of theft and therefore Greece will never recognize their ownership, control and possession by the British Museum”, said Minister of Culture and Sports, Lina Mendoni during an interview with STAR TV.

“Statistics collected by committees around the world show that international public opinion is now unreservedly in favour of the return of the Parthenon Sculptures to Athens. The British Museum’s argument that Athens does not have the space to exhibit Pheidias’ unique masterpieces had already been discredited 11 years ago when the new Acropolis Museum was inaugurated; a museum that, for the past 11 years, has received international praise for its exhibition and services. It is time for the British Museum to reconsider it’s position on the next birthday of the Acropolis Museum on June 20, 2020. Does it, the British Museum, want to be a museum that meets and will continue to meet modern requirements and speak to the people’s spirit, or will it remain a colonial museum which intends to hold on to treasures of world cultural heritage that do not belong to it?” the Minister concludes in her statement.

The Minister of Culture’s statement is posted here.