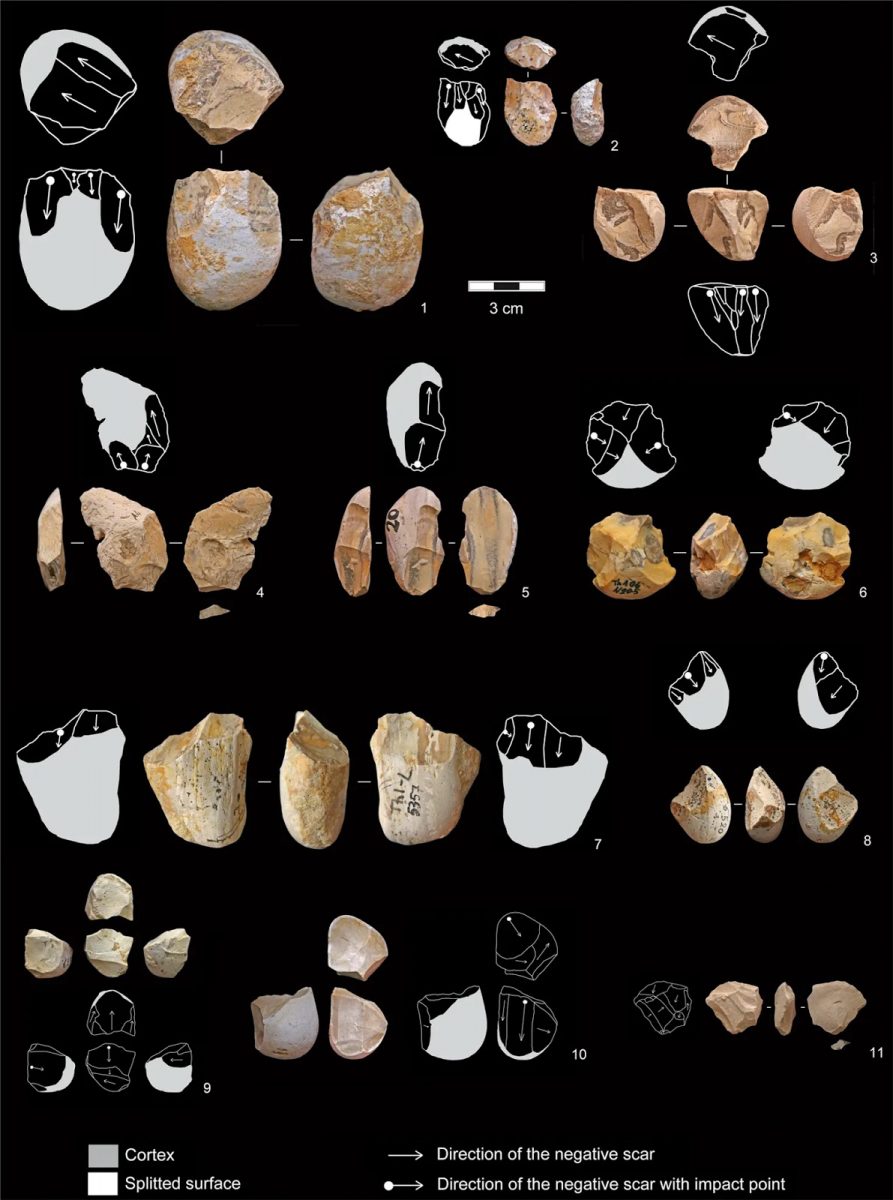 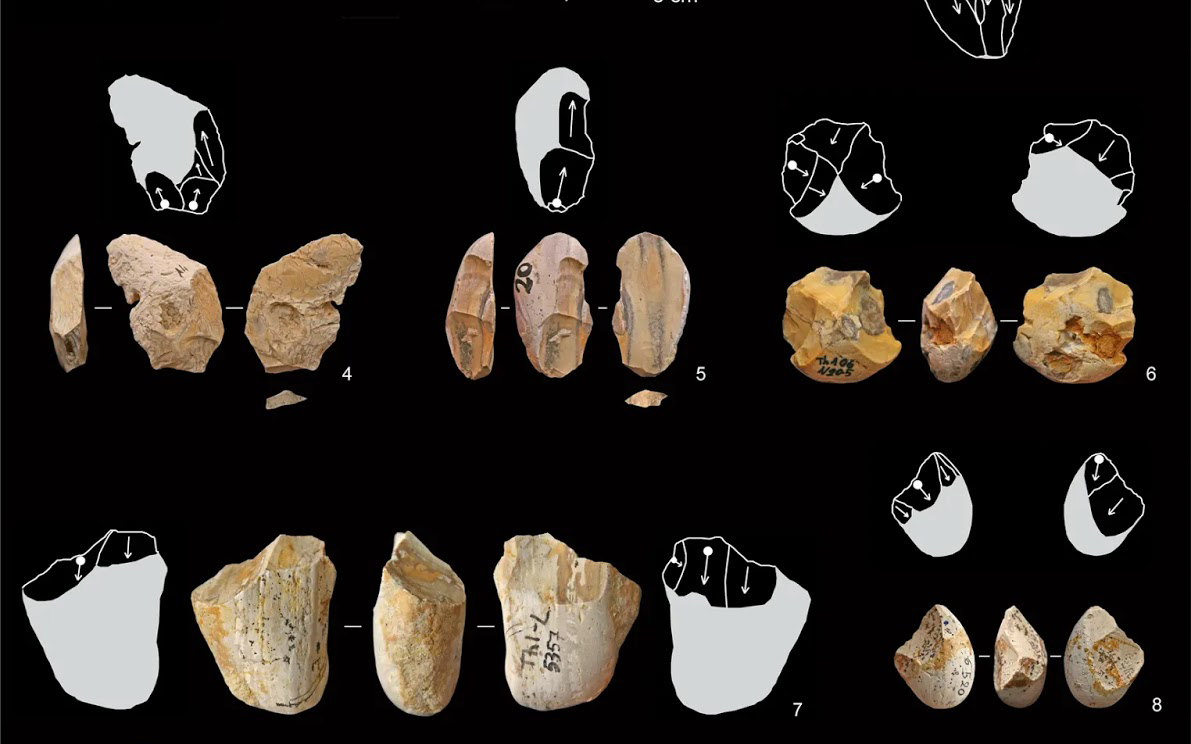 Discovery of unique technique dating back million years in Casablanca

At archaeological site "Thomas I"

A Moroccan-French scientific team has discovered a new technique that dates back a million years, in the ancient phases of the Acheulean civilization in Africa, in the archaeological site “Thomas I” at Casablanca.

This is the discovery of small flint stones not exceeding 6 centimeters in length, worked using a special technique known as “Bipolar anvil reduction” which aims to make very small elongated tools, said Monday a press release from the Ministry of Culture, Youth and Sports – Department of Culture.

These flint tools were discovered at the Acheulean archaeological level (level L1) on the site of “Thomas I” in Casablanca which dates back a million years at least, the press release said, noting that biface axes made of stones and other large tools made of quartzite stone, such as three-faceted axes, spherical and hemispherical cores, various polyhedron cores, cores with concentric and circular sculpture and several hammers have also been discovered on the said site.

The study, the results of which were published in the journal Scientific reports, provides very important elements concerning the technical and economic diversity of the former African Acheuleans, as it also testifies to their great capacity in terms of skills and technical knowledge and their ability to adapt to the needs of human groups during the later stages of the Lower Pleistocene era.

The ability to make large tools with sharp, blunt sides denotes the technological aspect that characterized the Acheulean material culture and its evolution from the “Oldowayen” civilization that preceded it, said the same source.

NOTES
1. Ministry of Culture, Youth and Sports of Morocco