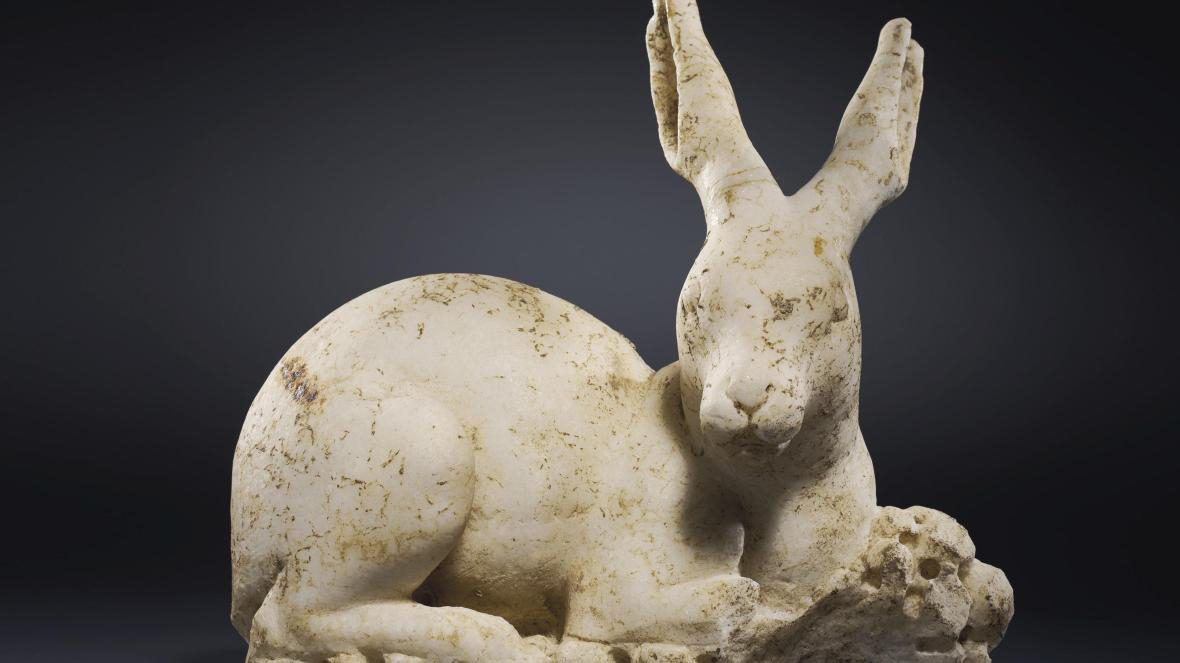 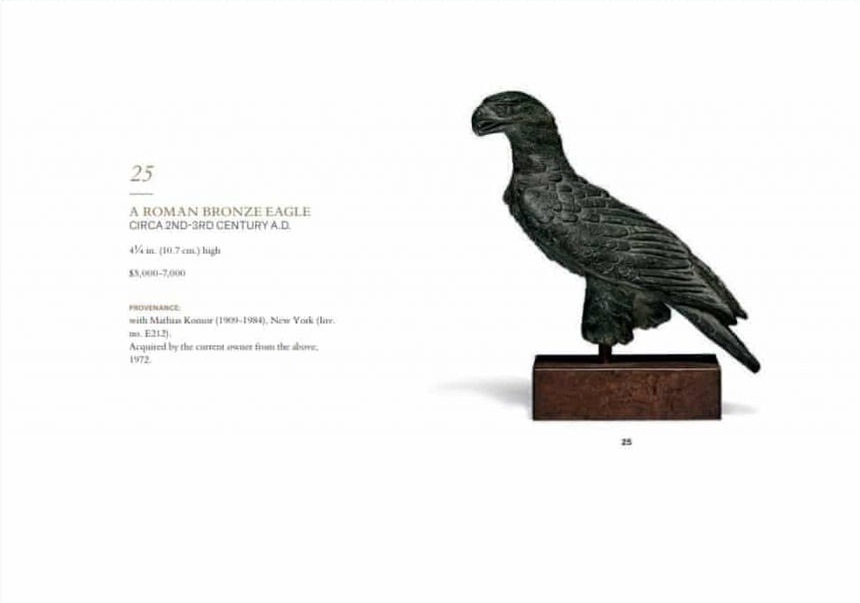 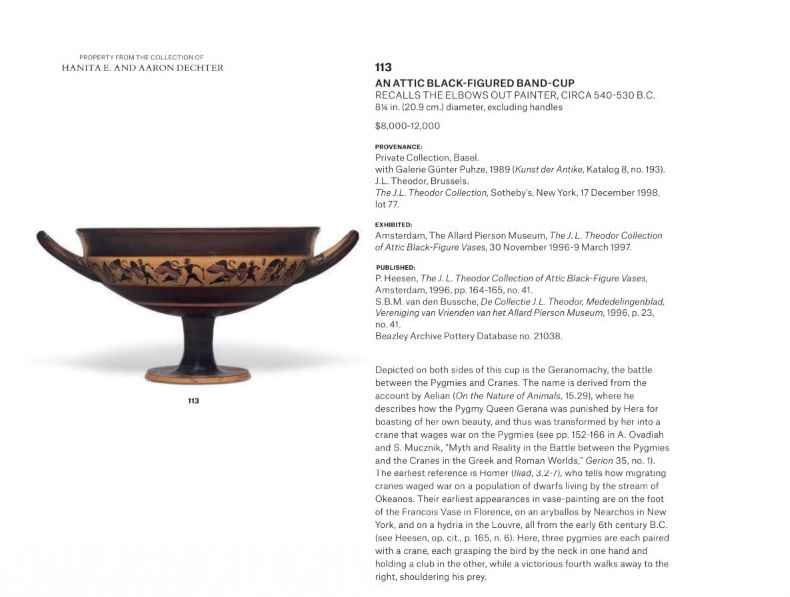 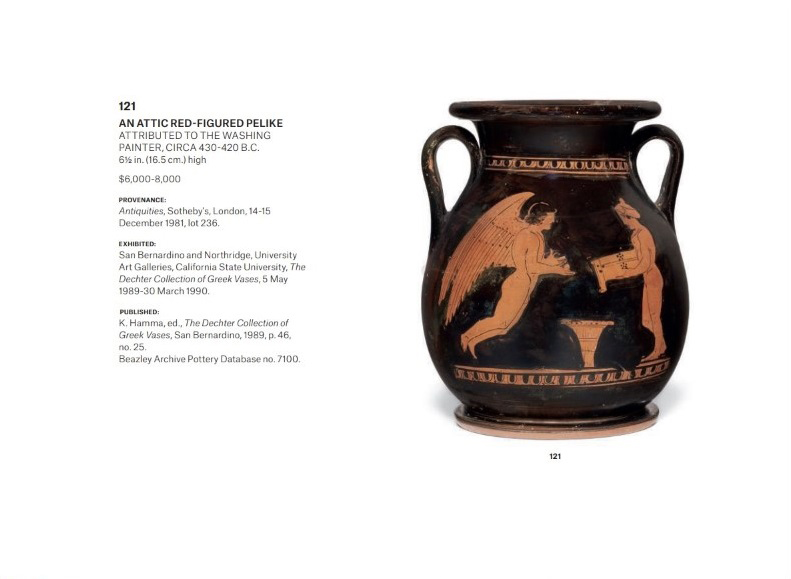 After Christos Tsirogiannis identified them as 'looted'

Four lots have been withdrawn last week from the June 2020 auction of Christie’s after the artefacts had been identified by Professor Christos Tsirogiannis. After identifying the objects, based on archive photos of convicted art dealers Giacomo Medici and Gianfranco Becchina, Mr. Tsirogiannis informed Interpol and Italian authorities.

The four artefacts, all identified from the Becchina archive, are:

-An Attic red-figured pelike attributed to the Washing painter; c. 430-420 BC.

“We have withdrawn four lots from our upcoming antiquities sale as it was brought to our attention that there is a question mark over their provenance, namely, that they are similar to items recorded in the Medici and Becchina archives.

“We will now work with Scotland Yard’s art and antiques unit to discover whether or not there is a basis for concerns expressed over the provenance,” a spokesperson for Christie’s said.

Mr. Tsirogiannis said: “Christie’s continues to include in its sales antiquities depicted in confiscated archives of convicted art dealers. Sometimes they sell the lots but nearly every time they withdraw them.”

“I don’t understand why they can’t do due diligence beforehand. Clearly, it’s not taking place. Christie’s say they don’t have access to these archives which is not true.

“Every auction house, dealer and museum should refer to Italian and Greek authorities, who would check for free before the sales,” he concluded.